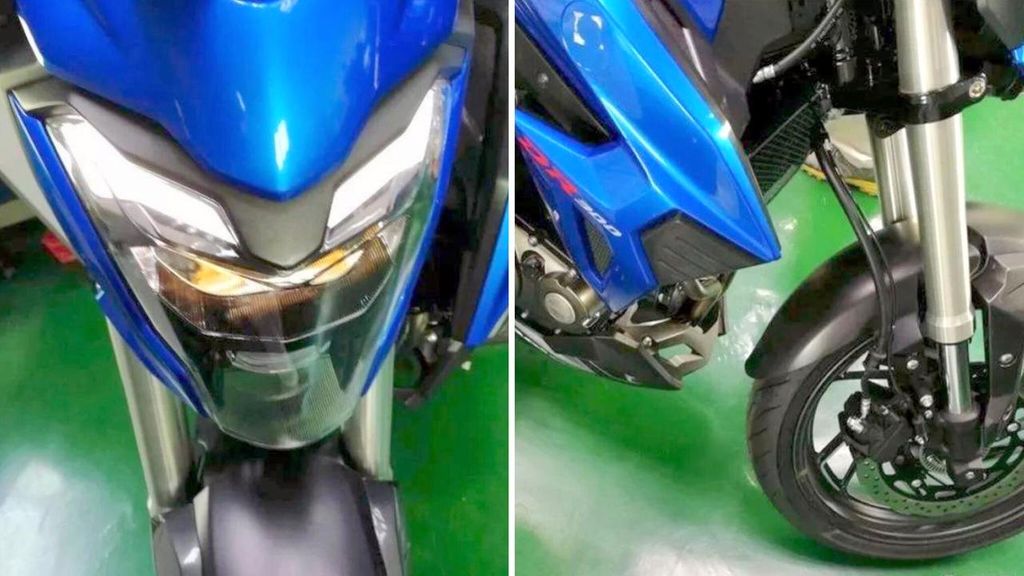 We have recently reported the details about upcoming Suzuki Gixxer 250 leaked engine pattern. The Gixxer 250 will use a single cylinder air and oil cooled unit instead of a liquid cooled unit to keep the price down and competitive. However, the engine will get fuel injection and most probably will also be a BS-VI compliant unit.

Initially, there were rumours that Suzuki will showcase the new motorcycles at a dealer meet in January and will launch it within the next few months in India but according to the recent reports, it will not launch here before June 2019. The Gixxer 250 will probably take its styling cues from the DR 300 which is manufactured by Hajou (Suzuki’s Chinese partner).

Expect the motorcycle to feature a fully digital instrument cluster, LED headlamps and ABS for the safety of the rider. While the upcoming 250cc, single cylinder, air and oil cooled, four stroke unit official engine specs are still under wrap you can expect the newly developed unit to produce maximum power in the range of 20-25 ps.

The leaked image of the Haojue DR300 revealed that it gets upside-down forks and high-end tyres. However, the Indian spec Gixxer 250 will most probably be fitted with a conventional telescopic front fork and MRF tires to keep the prices down and on par with its closest rivals. 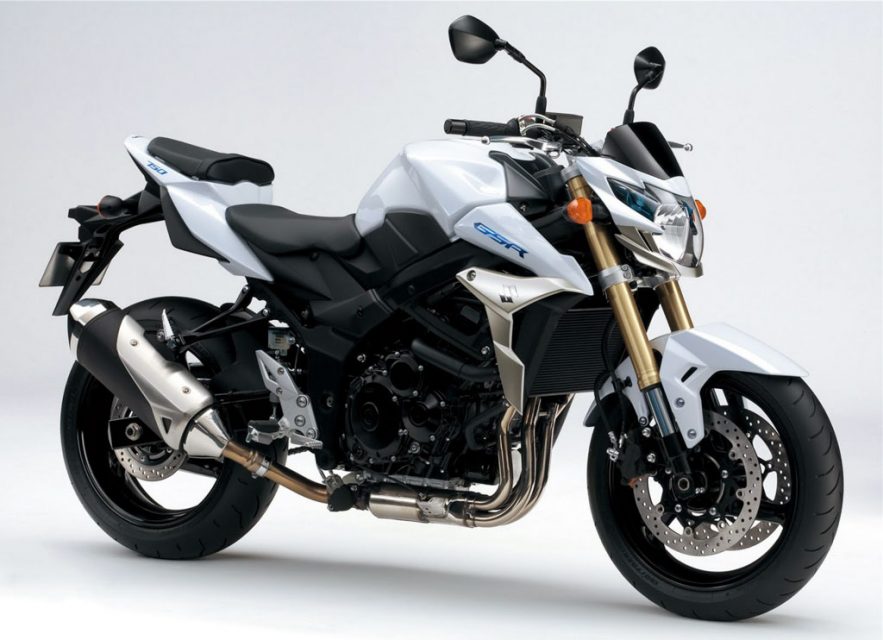 As far as the prices are concerned, expect the upcoming Suzuki’s 250 cc motorcycle to be priced around Rs 1.35 lakh (ex-showroom). At this price point, the motorcycle will rival directly against the likes of Yamaha FZ25, Bajaj Pulsar NS200 when it launches here instead of the KTM Duke 250 which retails at 1.73 lakh (ex-showroom).

Although Suzuki sells a twin cylinder Gixxer in many International markets, it will be too expensive for the Indian market. The Japanse two-wheeler will introduce a faired variant of the Gixxer 250 as well after they launch the naked streetfighter. The faired Gixxer 250 which will share most of its hardware with the former and will rival directly against the likes of the Yamaha Fazer 250 and the Bajaj Pulsar RS200.