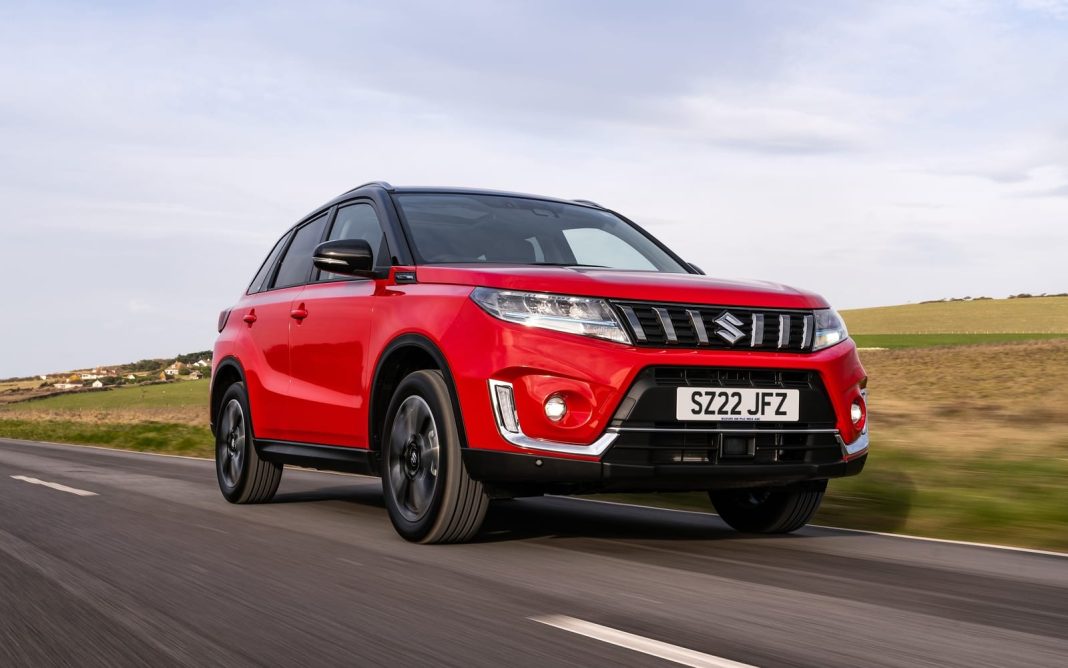 This new 140V hybrid system, debuted on 2022 Suzuki Vitara, will likely be available on the upcoming Maruti-Toyota midsize SUV

Japanese carmaker Suzuki has officially unveiled a strong hybrid powertrain for UK-spec Vitara SUV. The powertrain consists of a 1.5-litre NA petrol engine (K15C), alongside a 140V lithium-ion battery connected to an electric motor. The electric motor serves as a starter-generator motor or a torque assist system, depending on the situation.

The 2022 Suzuki Vitara hybrid can return a fuel economy of up to 22.5 kmpl, as per the WLTP test cycle. There are two additional batteries on the SUV – a 12V lithium-ion unit and a 12V lead-acid unit – for the lights, climate control system, and other onboard systems. The SUV is available in both front-wheel-drive and all-wheel-drive configurations.

The petrol engine is good for 115 PS and 138 Nm, and it comes mated exclusively to a 6-speed AMT at the moment. As for the electric motor, it is rated at 33 PS and 60 Nm. The 2022 Suzuki Vitara hybrid can be driven in pure electric mode at low speeds in ECO mode. We expect this strong hybrid powertrain to make its way to the Indian market as well, likely later this year.

This forthcoming Maruti-Toyota SUV is expected to be the first model in the Indian market to get the aforementioned strong hybrid powertrain. As Maruti has decided against bringing diesel engines back, fuel-efficient hybrids will be the best choice to attract customers. 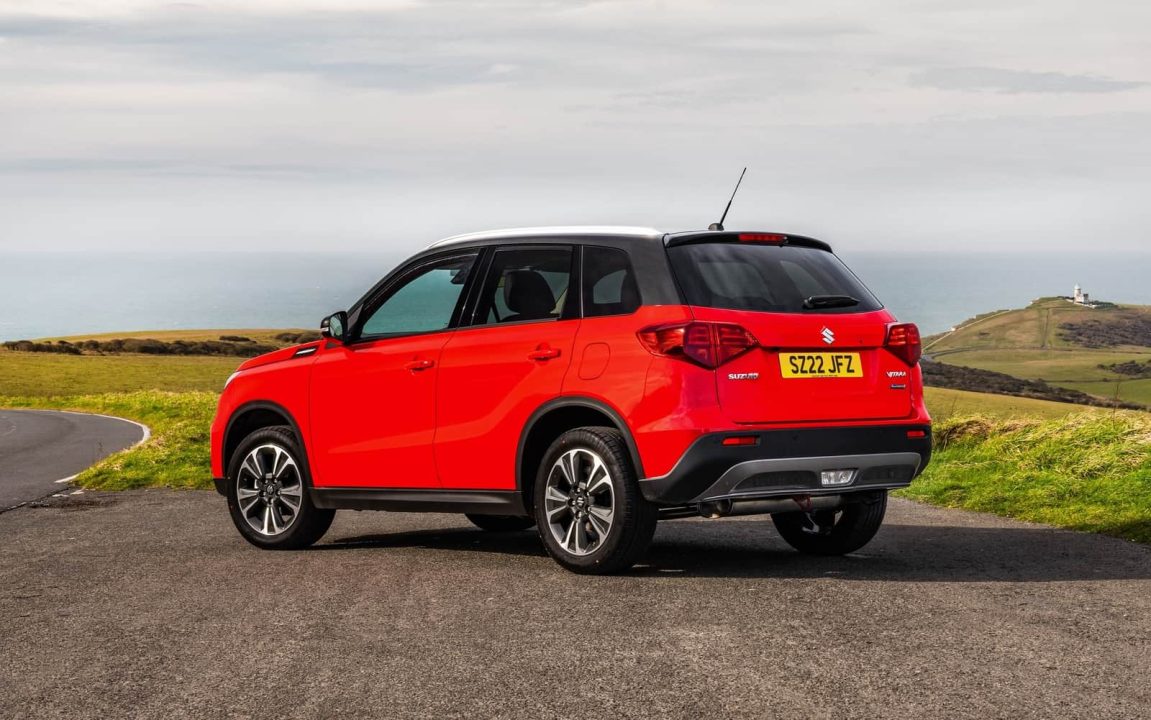 Interestingly, Toyota has also been aggressively testing a few of its international models in India, likely as a test study for their respective hybrid powertrains. This could mean that Toyota’s version might use a different engine compared to Maruti Suzuki, but we’re not sure. All this speculation would be cleared up in the coming months, so be sure to keep checking in with us.