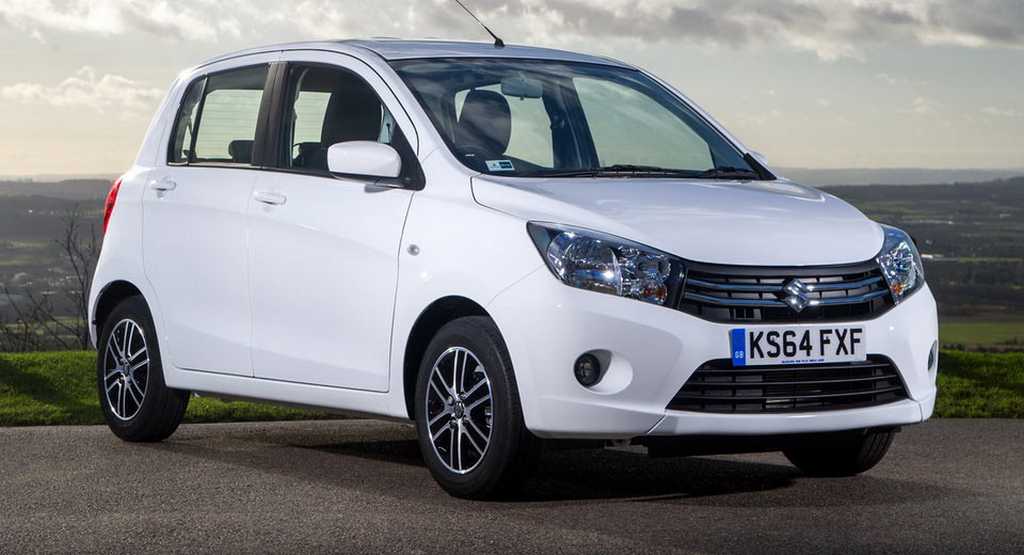 A recent research carried out by HPI said just over one-fifth (21 percent) of motorists in the UK have purchased their vehicles by paying money than its true value. The most common victims here are the young drivers who wanting to own their first car. The study explained that drivers between the age of 18 and 24 years are hurried into buying a new car as they wanted to get on with driving right after earning license and resultantly pay over price.

HPI found that 30 percent of these buyers pay over more than the car’s true value and nearly one fifth of them openly stated that they were rushed into purchasing and get on the road. On the other hand, motorists aged from 25 to 34 years admitted to most likely be falling victim of time pressures and pay money to own a vehicle without any proper evaluation as they would not want to lose an opportunity on bargain sales. 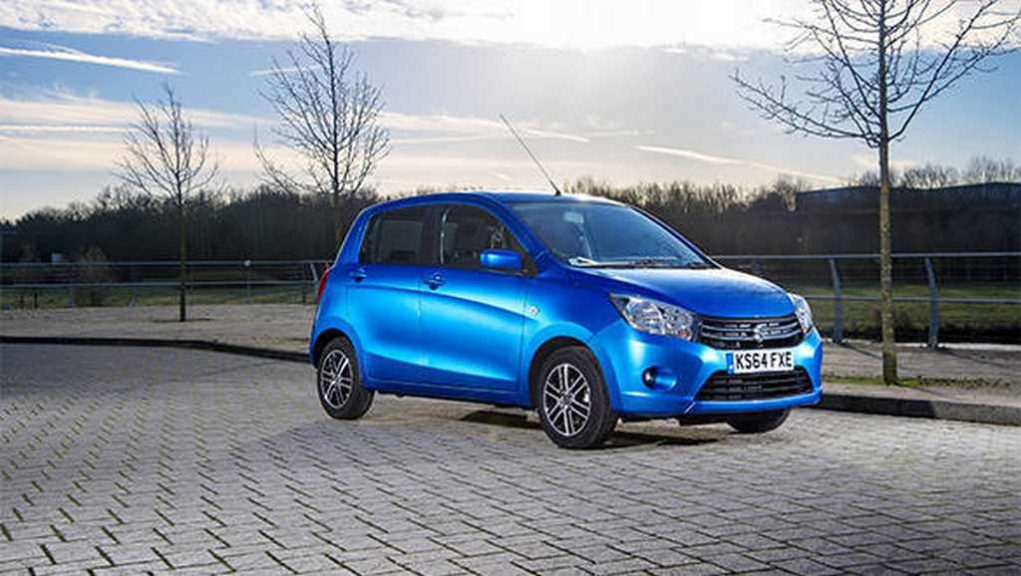 The research was conducted with opinions taken from 2,000 car purchasers in the UK. It also found that 18 percent of the motorists would not find the need to evaluate a vehicle while buying from a car dealer but would only do so when doing it in private. It pointed towards customers’ strong trust on dealers. About three quarters of drivers said that they are unaware of the important things to watch out for while buying an used car.

This makes them vulnerable to pay more for the second-hand vehicles that may have been exposed to accidents or tampered mileage. Considering factors like price, fuel consumption, tax, emissions and insurance HPI released top ten best cars that are cheapest to run and hold their value over time for new buyers.

The Suzuki Celerio came out on top as the winner with a total cost of motoring of £7,099.95 ahead of the Dacia Sandero at £7,212 and the Peugeot 108 at £7,646 (costs include evaluations on fuel, insurance, etc). Following them are Dacia Logan MCV Diesel, Toyota Aygo, Citroen C1, Nissan Micra Special Edition, Suzuki Swift, Nissan Note Special Edition and Seat Ibiza Sport Coupe.