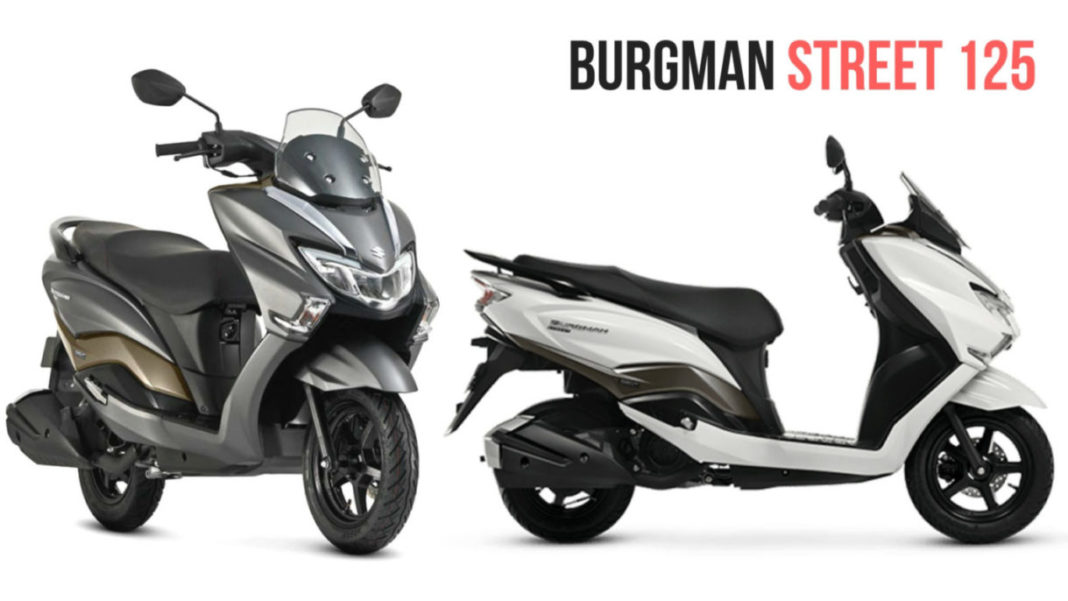 The Burgman has been on sale in India for just over a year, and Suzuki has already managed to sell over one lakh units of the two-wheeler

The Burgman Street 125 was launched in India last year in June, and replaced the Access 125 as Suzuki’s flagship scooter offering for the Indian market. The Japanese manufacturer has managed to sell a total of 1,14,548 units of the two-wheeler since its launch, till September 2019. On average, Suzuki has managed to sell 7,159 units of the scooter every month in the said period, with the highest sale of 10,894 units coming in the month of October last year.

The Burgman Street 125 is originally inspired from the bigger Burgman range of scooters offered by Suzuki in 200, 250, 400 and 600cc guises, in the international markets. The maxi-scooter ditches the conventional design and is one of the very few of its kind in the Indian market.

The scooter is equipped with a large front apron along with the LED headlamp unit integrated with DRLs. A tall windscreen is also attached to the front apron. It comes with 5-spoke black painted alloy wheels, along with a front disc brake as standard. 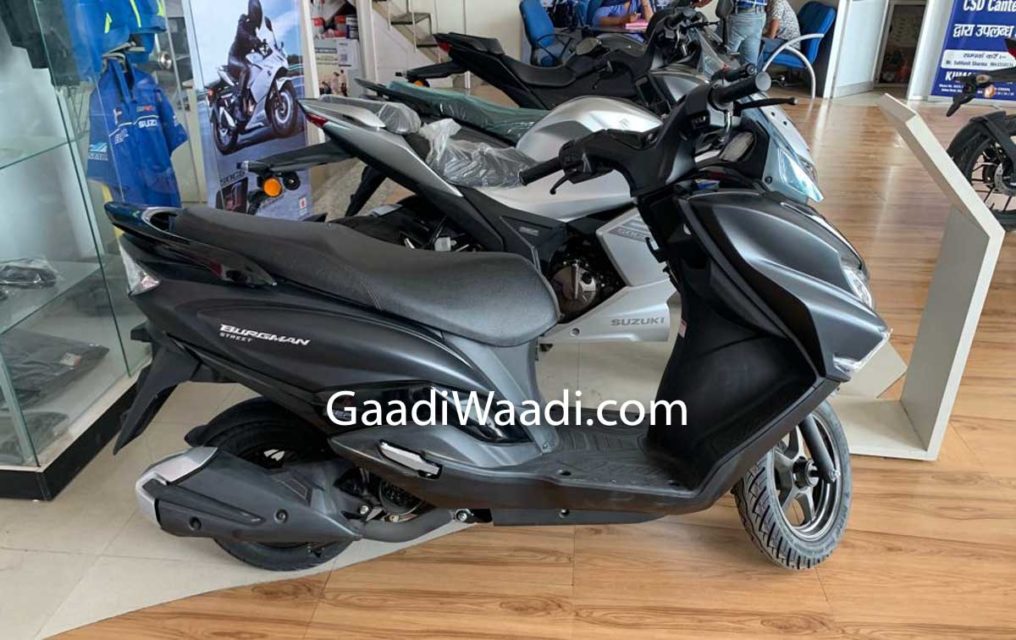 The Burgman gets combi-braking system, just like the Access 125. However, it borrows its fully-digital instrument cluster from the Suzuki Gixxer, something which the Access does not get. Suzuki offers the Burgman street in four different colours, namely matte black, metallic matte fibroin grey, glass sparkle black, and pearl mirage white. 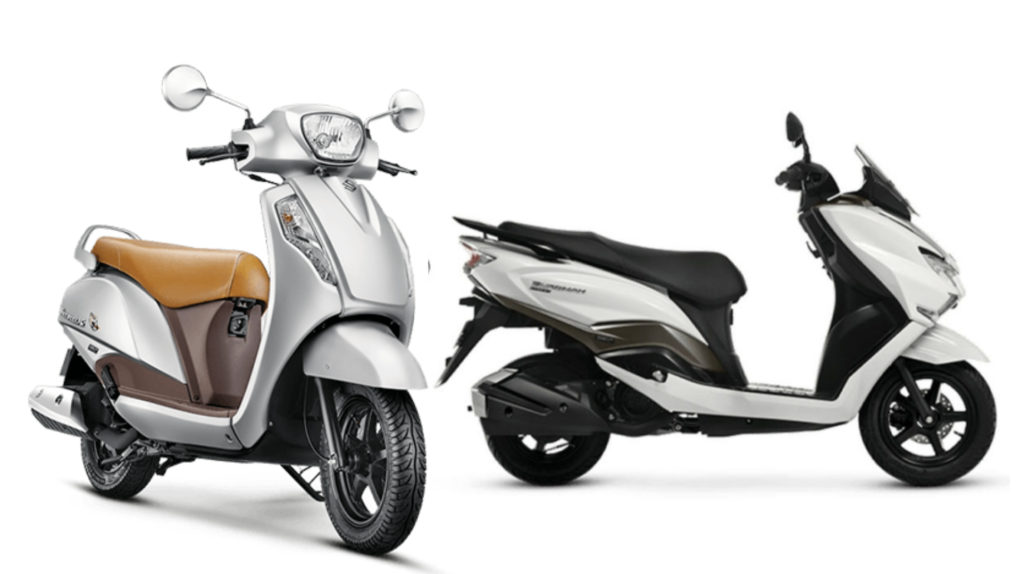