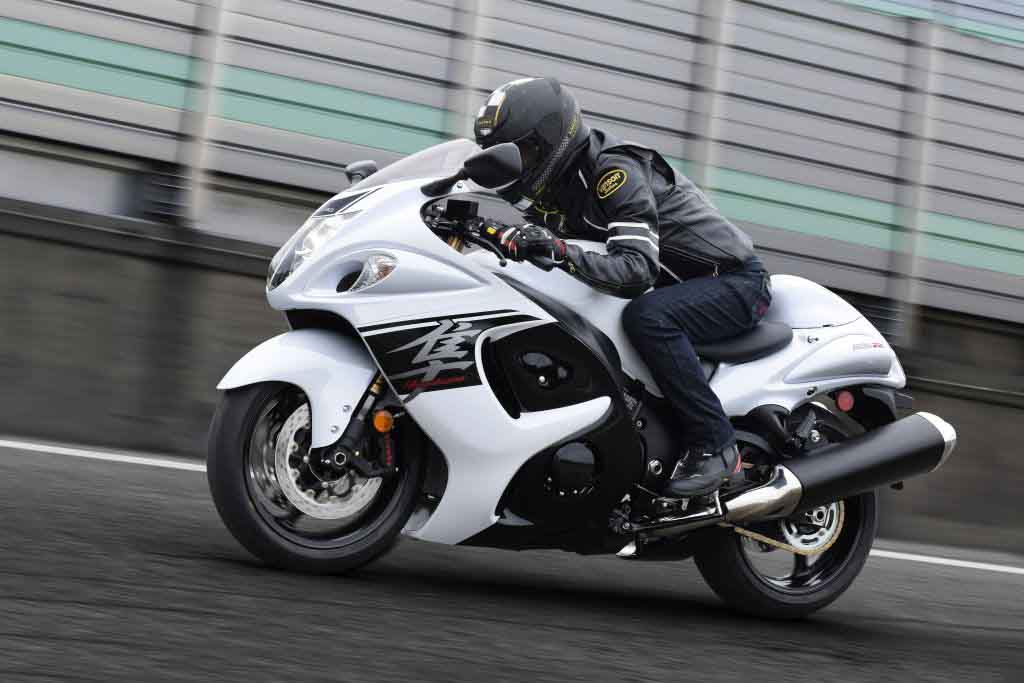 Suzuki finally says goodbye to their most popular sportsbike Hayabusa which was introduced back in the year 1998 and instantly rose to fame by becoming the World’s fastest production motorcycle. Suzuki said that they are ending the production of the mighty Busa this December and have no more plans for further production.

According to the rule no motorcycle dealers can actually sell the Haybusa after 31st December 2018 in Europe because the engine, as well as the safety regulation of the motorcycles, does not match with the new rules of the EU Regulation 168/2013 which came into effect from 1st January 2016.

The bike maker, however, was given an extra time period of two years to sell the remaining stock of motorcycles which does not comply with the new regulations. But the good news is that the motorcycle will still be sold in the markets in the US till 2019 (until the stock ends). While the production has been discontinued in its birthplace Japan already.

The Suzuki Hayabusa was unveiled to the world in the year 1998 and it was the first production motorcycle which was able to touch speeds of 321+ km/h (200 mph )mark at that time. The best thing about the motorcycle is that although a lot has changed on the mechanical part the mighty ‘Busa’ continued with the same aerodynamic design introduced 20 years ago. What also made the motorcycle famous was its engine. 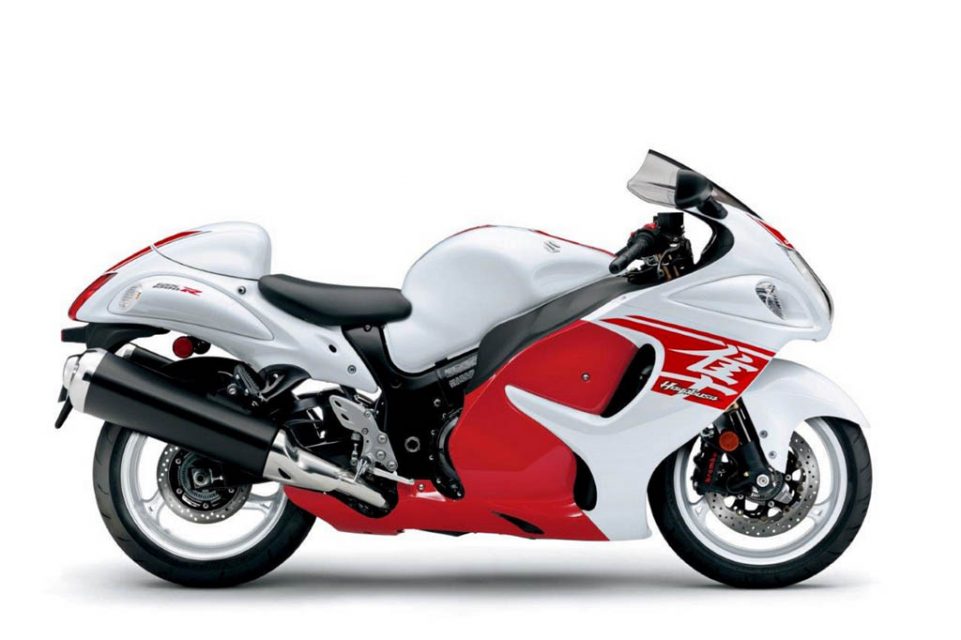 The 1340 cc unit was one of the finest engines that was ever fitted on a motorcycle, it had a strong base and is a very reliable unit. Suzuki has used a massive 1340cc, liquid cooled, inline four cylinder unit which produces about 197 bhp of peak power at 9,500 rpm and 155Nm torque at 7,200 rpm. The engine is paired to a 6-speed gearbox. To bring this fast motorcycle to a halt Suzuki uses a Brembo caliper with 310 mm twin discs at the front and 260mm disc at the rear.

The motorcycle also features a dual channel ABS setup as well. What is surprising is the fact that even today there is hardly any new Litre Class sportbike which can beat the two-decade-old original Hayabusa’s top speed. The Hayabusa became famous amongst the common Indian crowd after it was featured in the Bollywood movie Dhoom.