Check out our list of the top five SUVs on sale in the Indian car market, which currently have the highest waiting periods of all

In the Indian car market, SUVs have been steadily gaining popularity among buyers. Consequently, the demand for SUVs keeps increasing, but the supply is struggling to catch up. This has resulted in some popular SUVs currently having extremely high waiting periods. Below, we’ve listed the SUVs which demand the longest wait until delivery.

Currently, Mahindra XUV700 has the longest waiting period of all passenger cars on sale in India. For select variants, buyers could have to wait as long as 21 months to take delivery! However, our dealer sources have stated that most orders are usually fulfilled within a few months, so be sure to check in with your local dealerships.

Mahindra Thar also has an extremely high waiting period, stretching up to eleven months, depending on the variant selected. It is interesting to note that due to the global chip shortage and rising production costs, M&M has removed some features from the Thar SUV, making it less sweet of a deal now. 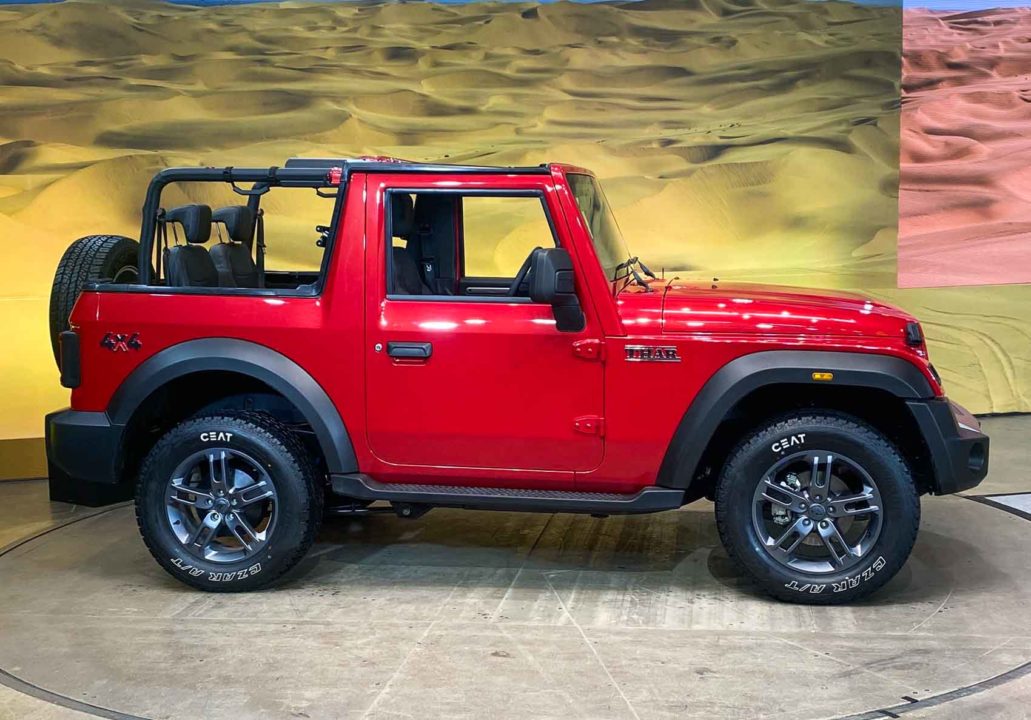 Hyundai Creta is one of the most popular cars in the Indian market, and its heavy demand has driven its waiting period into the clouds. For certain variants, the waiting period goes up to six months, with the longest wait being for the diesel version of the SUV.

As for Kia Sonet, it also has a long official waiting period. Depending on the selected variant, the wait till delivery varies from three to six months. Sonet is one of the most versatile compact SUVs on sale in India, offering multiple engine-transmission options, along with a lot of premium equipment. 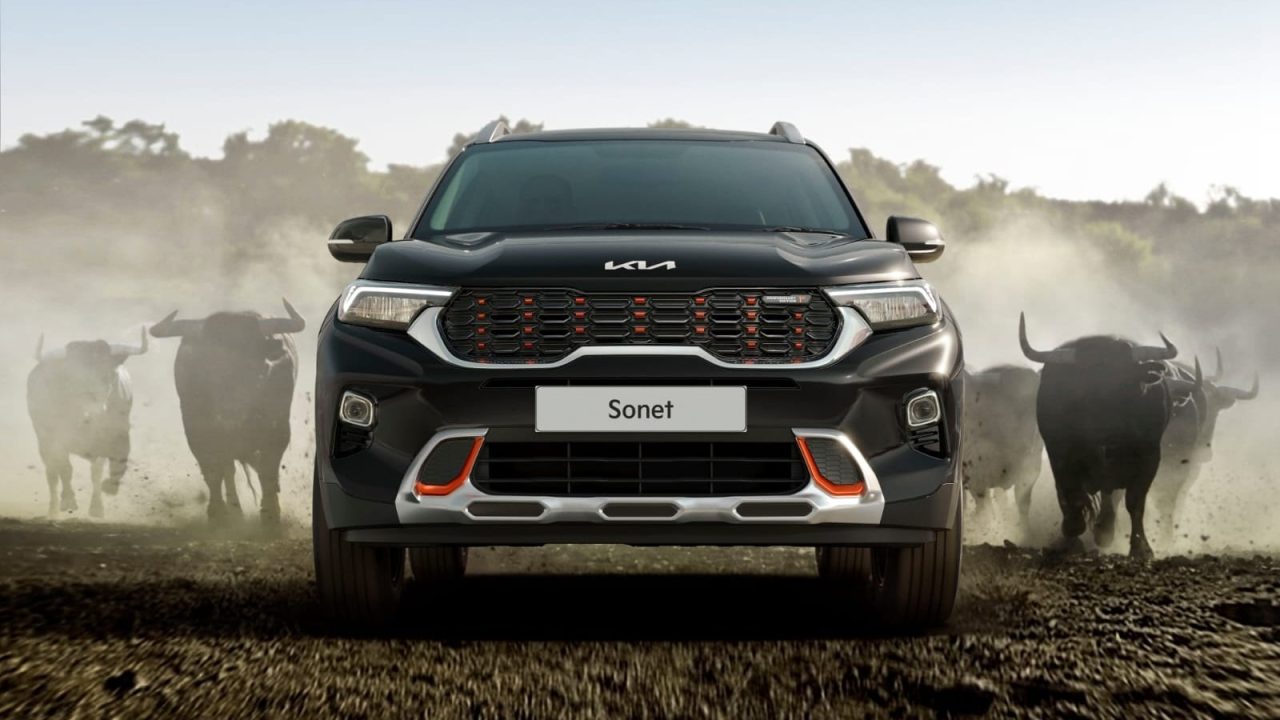 Toyota Fortuner, the most popular large SUV in the Indian market, currently demands a waiting period of up to four months. The SUV is expected to undergo a generation change next year, and it is expected to gain a hybrid powertrain.