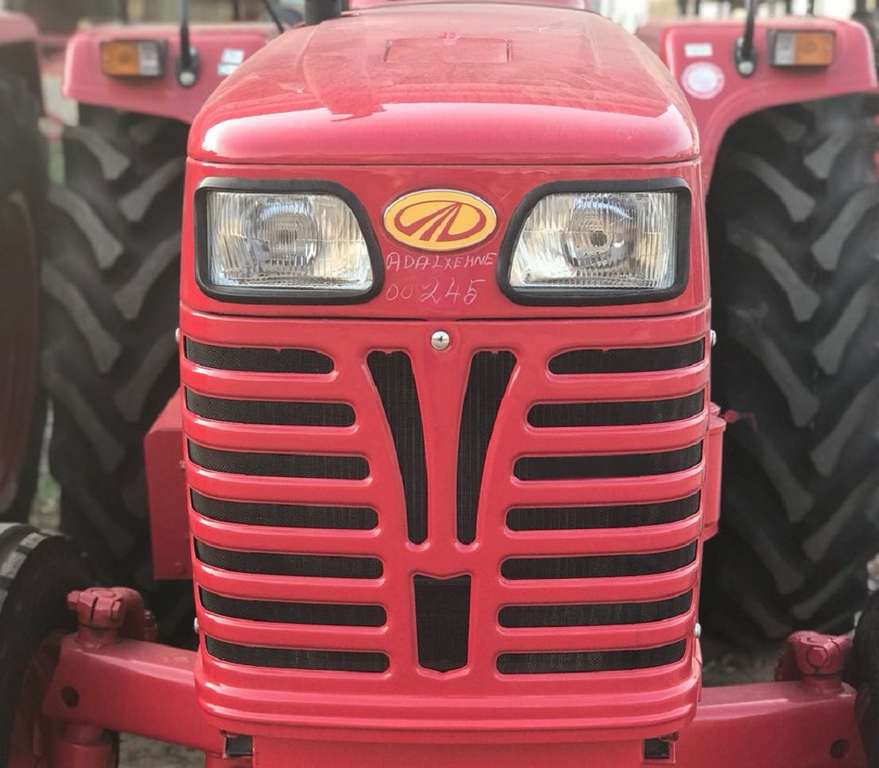 Apex court has clarified that BS-II ban is applicable on passenger vehicles only, not on agricultural and construction vehicles

Supreme Court has clarified its BS-III ban to clear the confusion regarding the ruling. While passenger vehicles with BS-III compliant powertrain have been banned from registration in the country, the agricultural vehicles like tractor and construction vehicles are exempted from the ban.

Post the ban on BS-III vehicles various RTOs in states like Delhi, Andhra Pradesh, Telengana, Tamil Nadu and Uttar Pradesh misinterpreted the rule and stopped registering BS-III compliant agricultural and construction vehicles. This resulted trouble for both the manufacturers and buyers as well. Since 1st April, 2017, more than 25,000 tractors and around 1,500 construction vehicles have not been registered by the RTOs across the country. Now, with the apex court clarified the rule, he respective RTOs are expected to start registration of these vehicles. 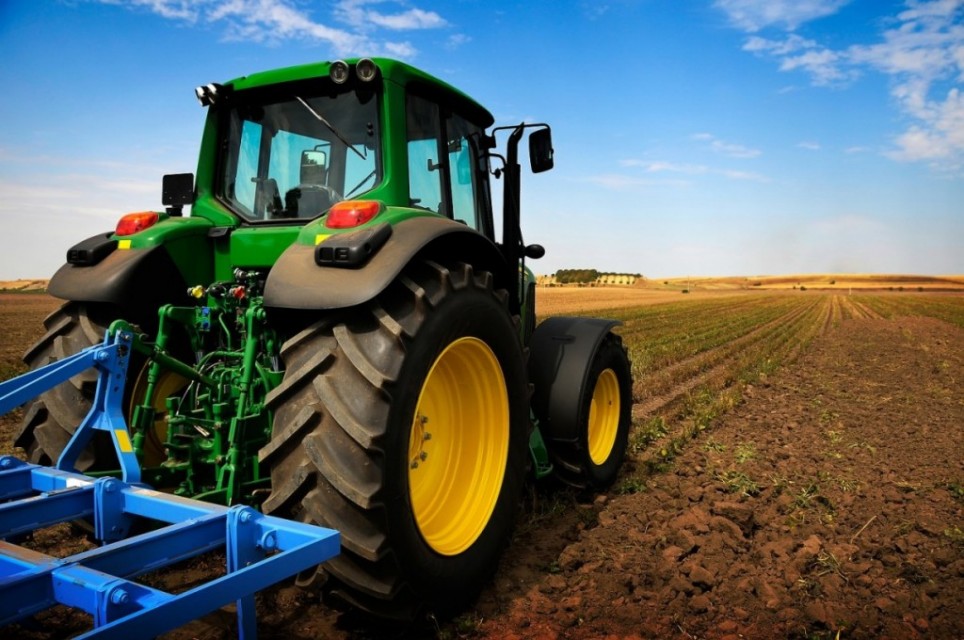 On 29th March this year Supreme Court of India announced ban on BS-III compliant vehicles from 1st April. This ruling was given as a part of government’s drive towards making Indian automobile sector cleaner with stricter emission norm. But, due to this ruling auto industry suffered severely. However, in last two days of the FY 2016-17, there were massive discounts offered by various automakers across their range of offering.

These massive discounts released a bit pressure from the automakers, but a large number of old vehicles remained unsold. While some manufacturers decided to upgrade their old BS-III vehicles to BS-IV, some say the upgradation procedure is technically and financially impractical, as it will hurt the pricing of those vehicles. 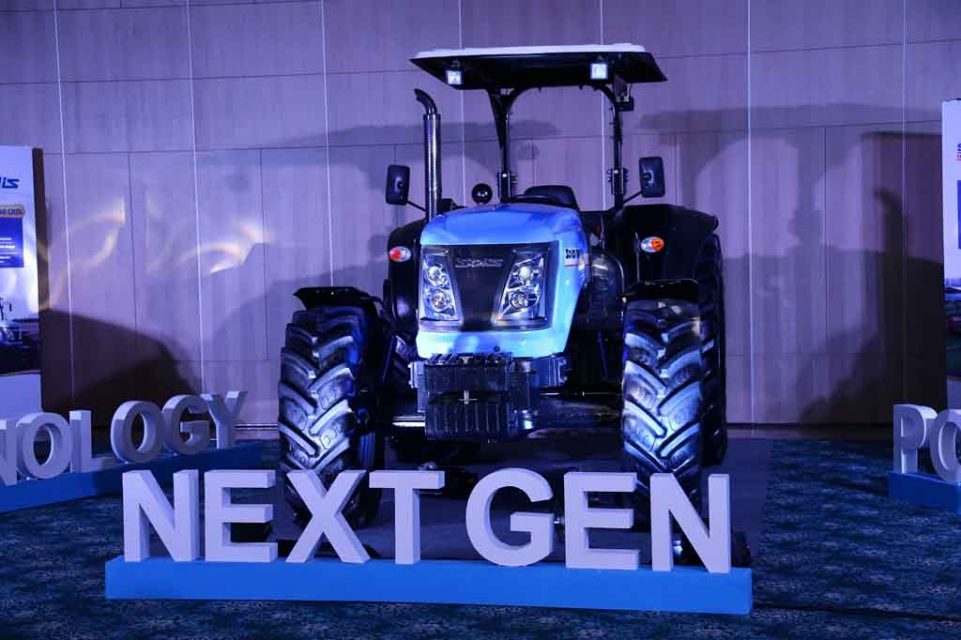 Indian automobile industry is about to adopt the new and much stricter BS-VI emission rule from 1st April 2020, that is intended to curb the alarming pollution level in the country significantly. Also, Indian government is focusing on massive shift towards electric vehicles, ditching the conventional fuel powered vehicles. For that, government is expected to set up a battery production plant by the end of 2018.