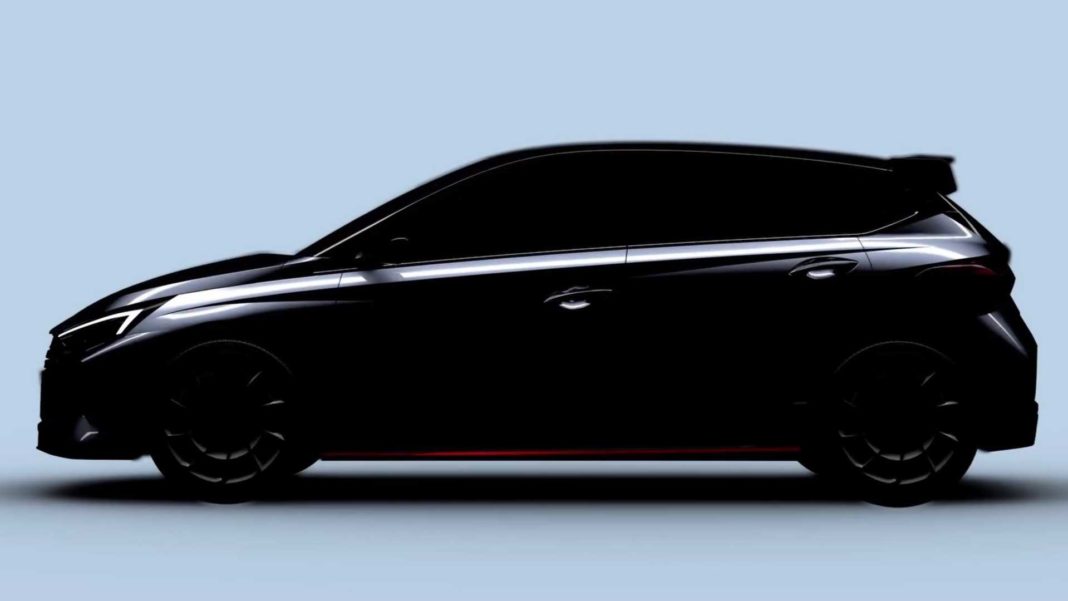 The upcoming i20 N will likely be powered by a 1.6-litre turbocharged petrol unit, with a power output of around 200 hp, and a 6-speed manual transmission

Hyundai Motor revealed images and details about the global-spec next-gen i20 about two weeks ago, and the car was set to make its official debut at this year’s Geneva Motor Show; which was unfortunately cancelled because of the outspread of the novel Coronavirus.

While the previous generations of the i20 have not received the sporty N Line treatment, the upcoming third-gen model will differ. Hyundai has teased us with a video of the hot hatch, followed by the words ‘to be continued’. While not much can be said about the car as of yet, some information can be confirmed while looking at the teased silhouette of the car.

It is pretty obvious that the i20 N trim will feature larger wheels as compared to the regular car, along with sportier alloys. The car will also get a large roof-mounted spoiler, a slightly redesigned front end, along with sporty red accents both outside and inside the car. However, the overall layout of the cabin will be the same as the regular 2020 i20. 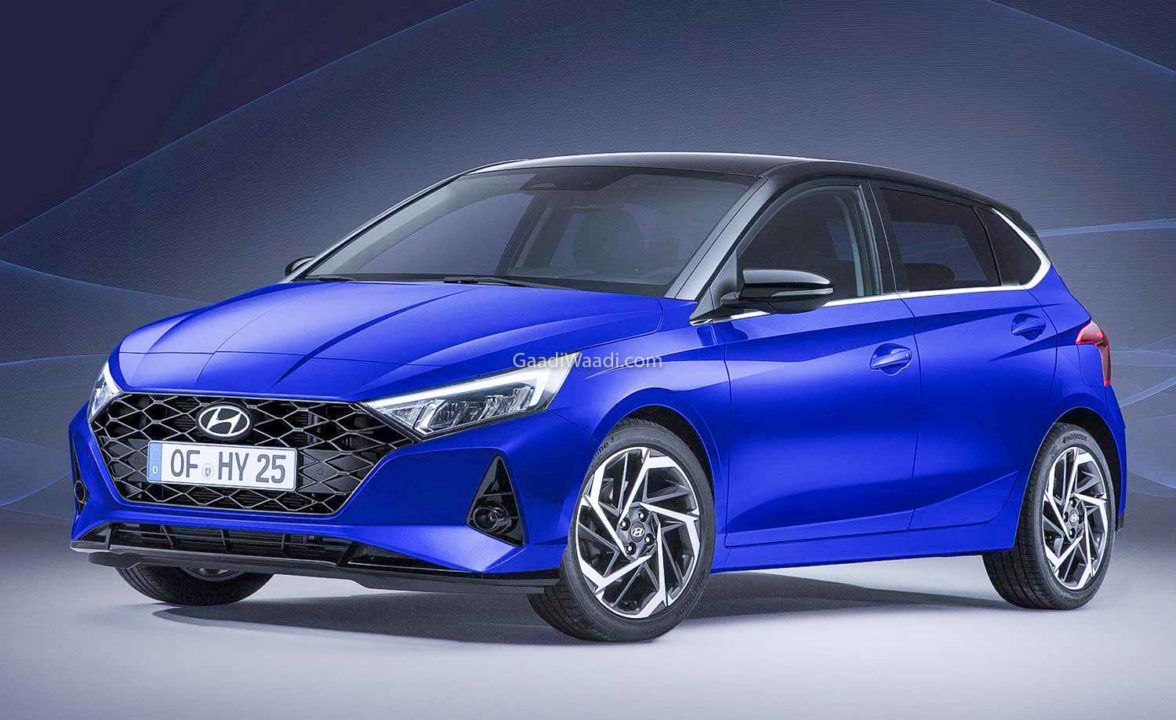 The most significant change will be made to the car’s motor. Powering the i20 N will likely be a 1.6-litre direct-injection turbocharged petrol mill, with a power output of about 200 hp. The engine is expected to come mated to a 6-speed manual gearbox, making it a popular choice for the enthusiasts.

While we do not expect Hyundai to launch the 2020 i20 N in India anytime soon, the carmaker will instead be launching the new-gen model of the i20 in the country this year. For now, the facelifted second-gen i20 marches on, petrol powertrain of which was recently upgraded to comply with the BS6 emission norms. On the other hand, it also continues to be offered with the BS4-compliant 1.4-litre oil burner, which is rated at 90 PS/220 Nm. 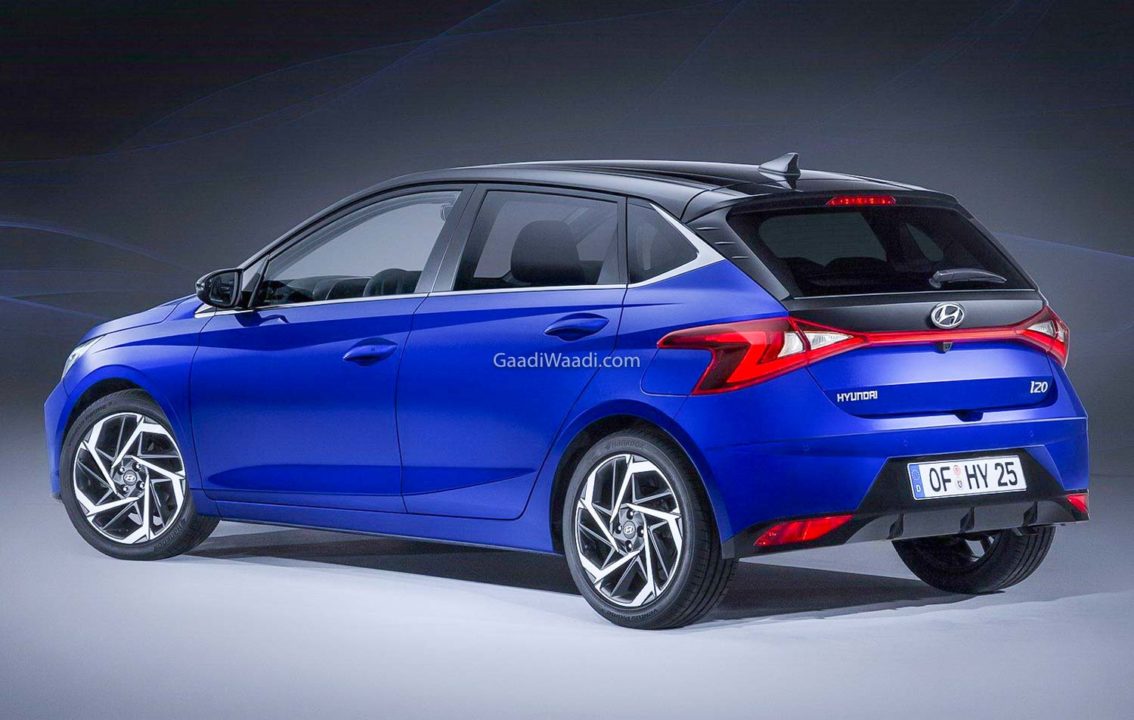 Hyundai is expected to launch the next-gen i20 in India around mid-2020 with the same petrol powertrain as the outgoing model, while the diesel mill be likely be a detuned version of the Kia Seltos’ 1.5-litre diesel engine. Hyundai does want to introduce the N Line models in the Indian market, but it is highly unlikely that the new-gen i20 N will be the first N car to be launched here.