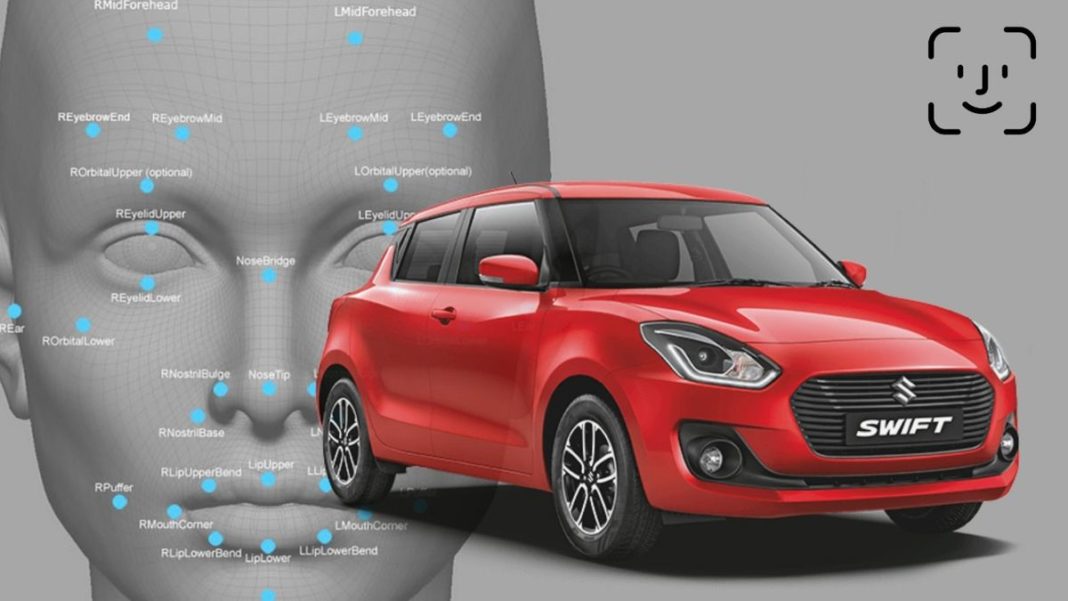 Apple Inc. has received the patent rights to a facial recognition system for iPhone that can be used to unlock the user’s vehicle without the requirement of a physical key. As a per report that came online recently, Apple filed for this technology in 2017 and has finally got the approval from the U.S. Patent and Trademark Office under the title of “System and Method for Vehicle Authorization.”

As per the patent received by Apple, the facial recognition technology to unlock a vehicle can be used in two ways. The first of these is to install the system on the vehicle itself, which will let the user unlock his car simply by standing in front of the sensors to get his or her face scanned. Alternatively, iPhone X and above smartphone models can be used to unlock the vehicle after pairing the device with the cr.

Other than just unlocking the vehicle, the facial recognition software can be used to store the user-specific vehicle settings for all drivers. For instance, the vehicle can automatically adjust the seat, music volume, climate control, and steering as per the user that scans his face to unlock the car. 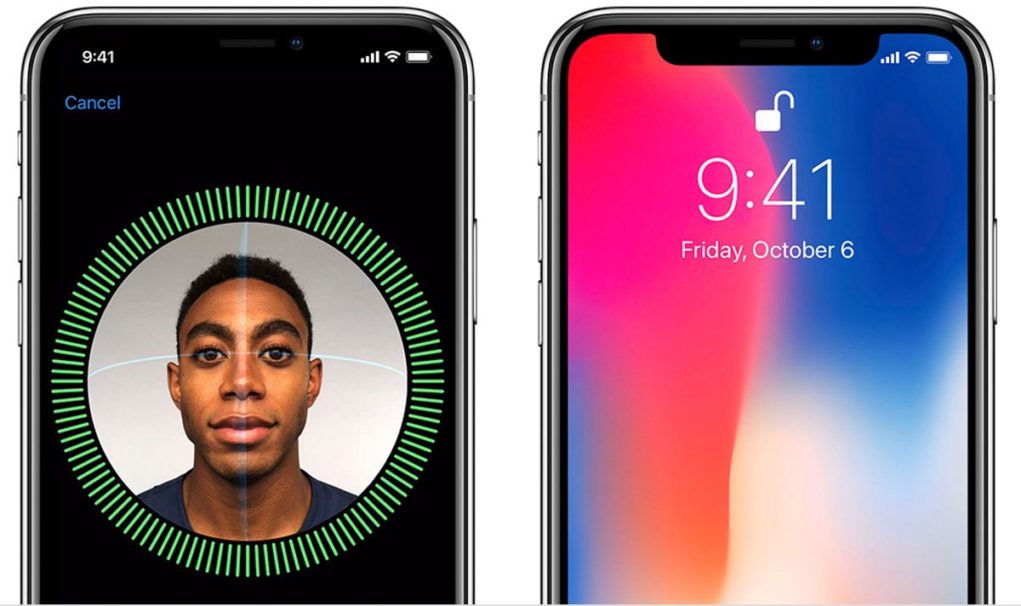 Right now, it is not known when this technology will be launched by Apple in the market. In January 2019, the company terminated more than 200 employees that were working on the company’s autonomous vehicle, which has been known as the Project Titan.

This could lead to a delay in the introduction of the company’s first autonomous vehicle. A similar facial recognition system was earlier seen on the Faraday Future FF91 prototype. However, even that EV doesn’t seem to be on its way to the market.

Currently, the only vehicle that makes use of biometrics to grant access to the user is the China-spec Hyundai Santa Fe. The Korean SUV uses fingerprint sensors for locking/unlocking doors and starting the engine. Apple’s face recognition technology to unlock a car is at least a few years from making it to the market.