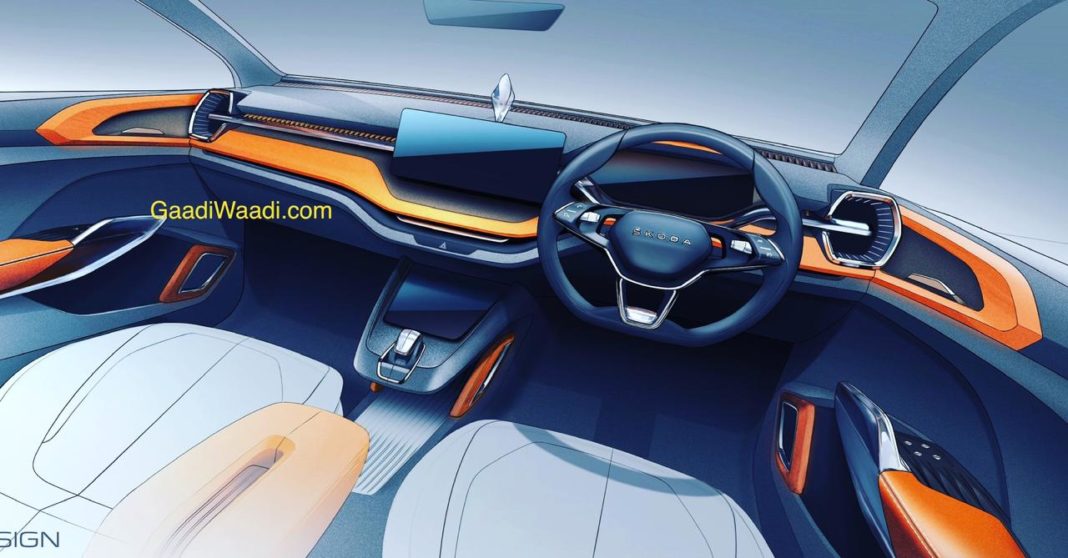 Following the release of teaser sketches, Skoda Auto India Limited revealed the first teaser video of its forthcoming Vision IN concept bound for 2020 Auto Expo. It is expected to be revealed at the first ever Volkswagen Group Night in India on February 3 and it holds plenty of importance for the brand’s future growth as it will spawn a mid-size SUV, which will enter production in 2020-21.

The Vision IN conceptual study has several unique design elements that you should know about. The front fascia comprises of an aggressive illuminated twin ribs defined in crystal and the signature Skoda logo has also been lit. They are complemented by sleek DRLs, glossy black elements, split dual LED headlamps and the rear end boasts C-shaped LED tail lamps covering the entire width of the vehicle.

The crystalline elements can also be seen inside the cabin that remains cluttered free due to the clean design and absence of a multitude of physical buttons. The dashboard, gear lever and the virtual cockpit area have crystalline touches as well. Some of the key features include the large floating touchscreen infotainment system and flat bottom steering wheel with SKODA lettering and knurl wheels.

The colour orange is used extensively throughout and it can be seen on the centre armrest and door panels while the prominent chrome-plated ventilation nozzles are on the sides with ventilation louvres.

The concept measures 4,260 mm in length and it gets cruise control, voice control and lane keep assist as well. The Vision IN has exaggerated styling elements and only the conceivable will make it to the production model. 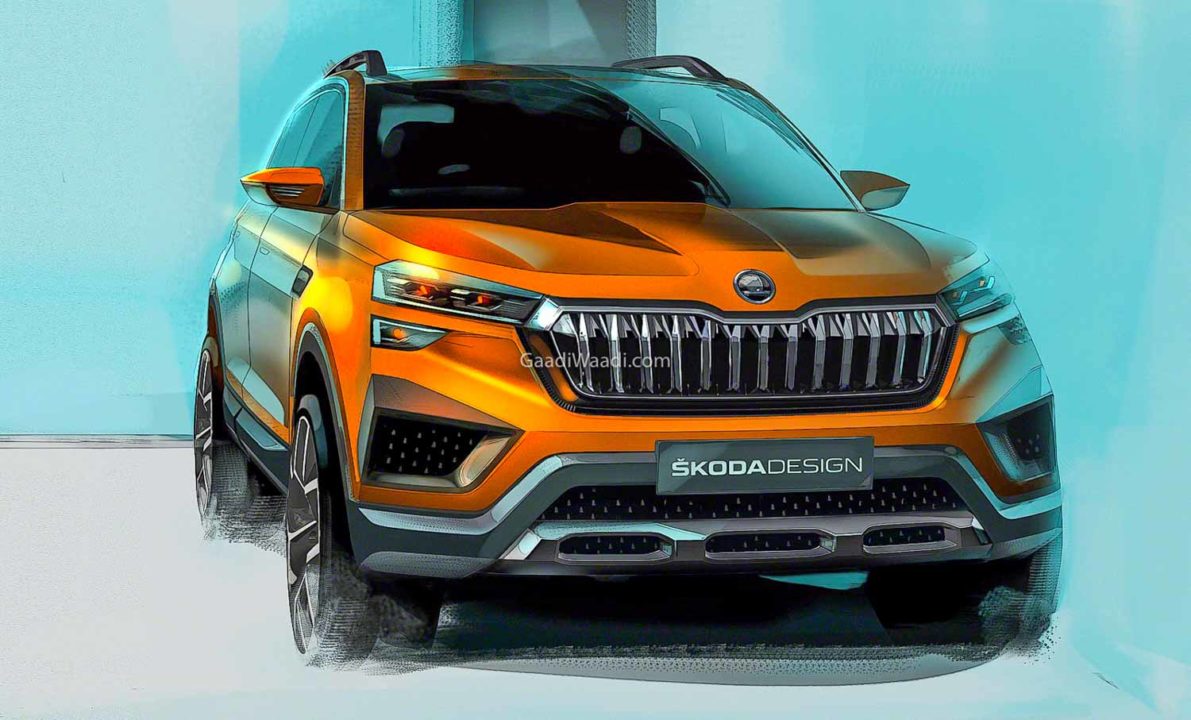 The mid-size SUV based on the MQB A0 IN platform will largely look identical to the Kamiq – the smallest SUV from Skoda globally and the concept is 19 mm longer than the Euro-spec version of Kamiq. We do expect the road-going model to be bigger than its global counterparts as the architecture is tailor-made for India with high localisation of well over 90 per cent.

The SUV will also give rise to a Volkswagen cousin and they won’t be mere badge-engineered products. Both the five-seater SUVs will have unique characters pertaining to the brand’s tastes but the mechanical bits will remain identical. 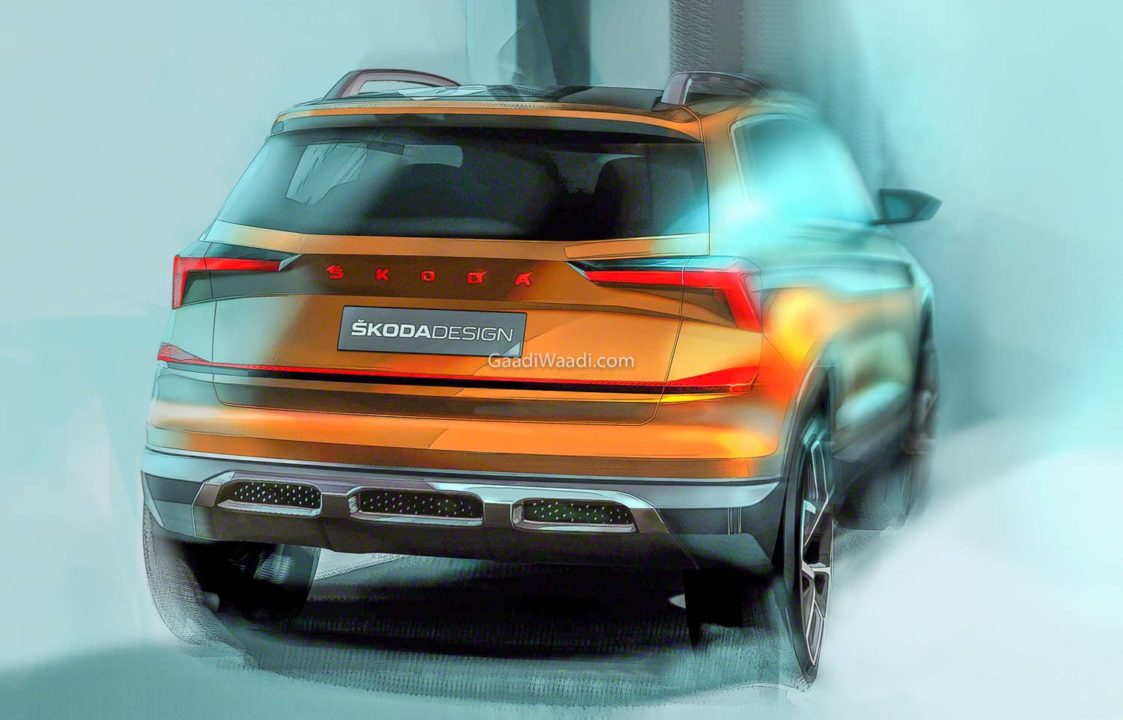 They will be powered by small capacity turbocharged petrol and Diesel engines with manual and automatic transmission options.