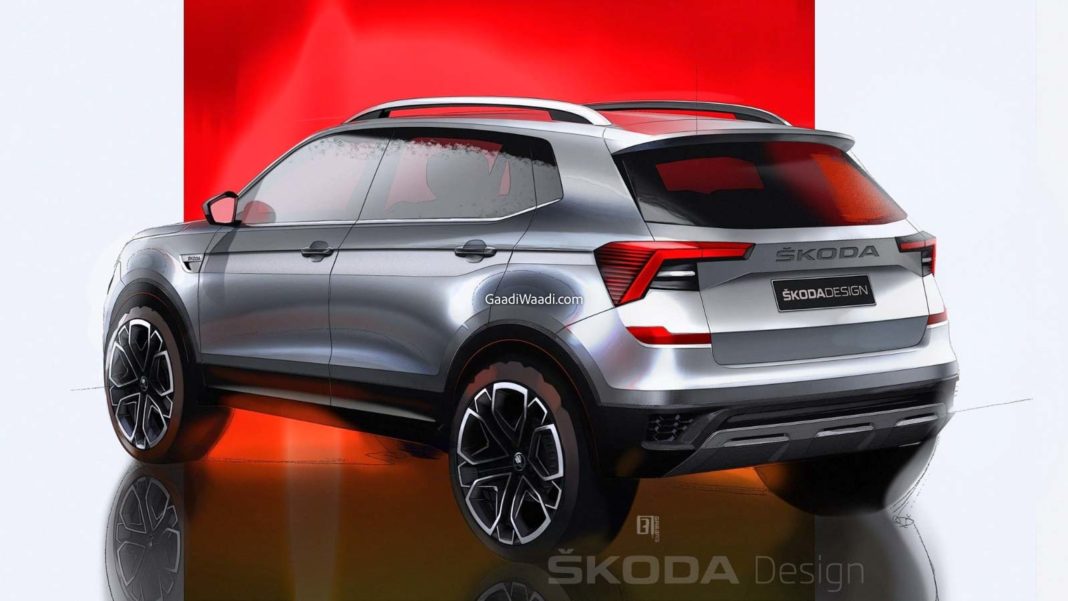 Skoda Auto has made its presence felt in the midsize SUV segment with the Kushaq and next up, it is expected to enter the highly competitive compact SUV space targeting high volume sales. It has been confirmed by Skoda’s CEO Thomas Schaefer that the next vehicle coming out of the heavily localised MQB A0 IN architecture will have a sub-four-metre overall length.

Taking advantage of its local expertise, the compact SUV will be shipped elsewhere as well. The Czech Republican auto major is also considering a small electric car for India and it may arrive by the middle of this decade and an EV manufacturing plant could also be part of the new strategy in the second half of this decade to carry competitive pricing.

Skoda took up the charge for the India 2.0 project on behalf of the VW Group a few years ago and over the last three years, a total of one billion euro investment has been made to bring up the India-specific MQB A0 IN platform with more than 90 per cent local content. The upcoming compact SUV will be part of the India 2.5 project, the next logical step of the 2.0. 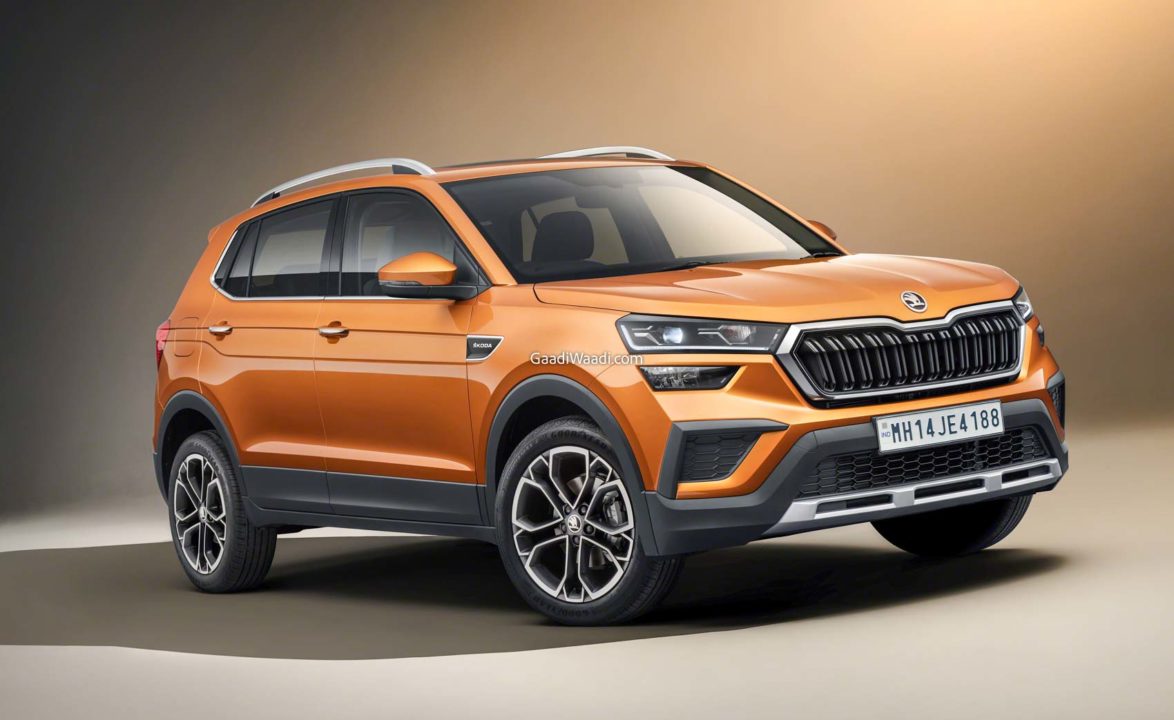 The production of the Skoda compact SUV will more likely commence in January 2025 and thus the market launch can be expected in the same calendar year. With Skoda taking care of the MQB A0’s global development as high volumes are expected from emerging markets including India, Schaefer further noted that the sub-four-metre vehicle is “on the cards”

He added: “I have challenged our team to do exactly this and not only make it shorter to fit the rules but make it to be something for exports as well,” Skoda’s local manufacturing prowess will likely be utilised for markets like Southeast Asia, Mexico and Africa. The compact SUV segment is currently run by Maruti Suzuki Vitara Brezza, which is due a big upgrade in the coming months.