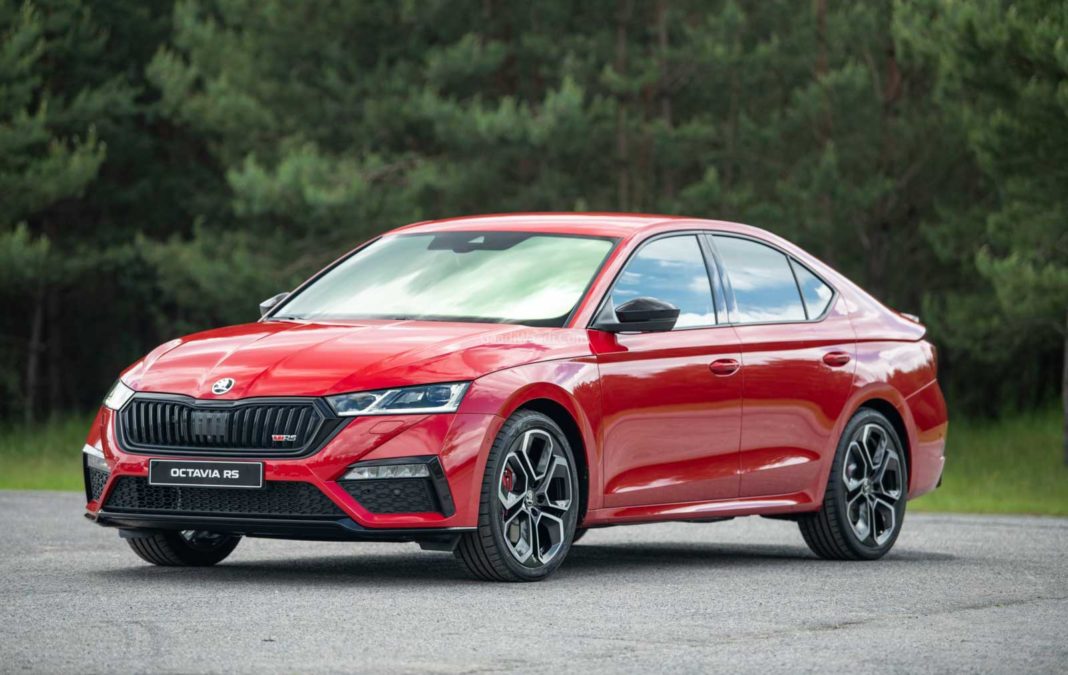 Skoda Octavia RS iV produces a combined power output of 245 hp and 400 Nm; claimed to accelerate from zero to 100 kmph in 7.3 seconds

Skoda will likely launch its first plug-in hybrid vehicle in India, the Octavia RS iV, by late 2023. It is expected to be priced between Rs. 45-50 lakh and will be based on the fourth-generation Octavia. It could be brought into the country via CBU (Completely Built Up) route as the brand could take advantage of no-homologation rules for up to 2,500 imported cars in a year.

The Skoda Octavia RS iV made its debut in 2020 to celebrate the performance-based RS brand’s two decades of presence. In a similar fashion to the previous RS models, it does have plenty of visual updates to differentiate itself from the regular Octavia. The exterior comprises a blackened front grille, sharper fog lamp housings, black finished air inlet and a sportier bumper.

It also gains black finished outside rearview mirrors and contrast RS badges in red colour, glossy black finish applied to the skid plates at the front and rear. Just like the exterior, the cabin will feature enhancements including contrast red inserts. The equipment list will mimic the standard Octavia as a 10-inch touchscreen infotainment system with connectivity options and a 10.25-inch all-digital instrument console will be carried over. 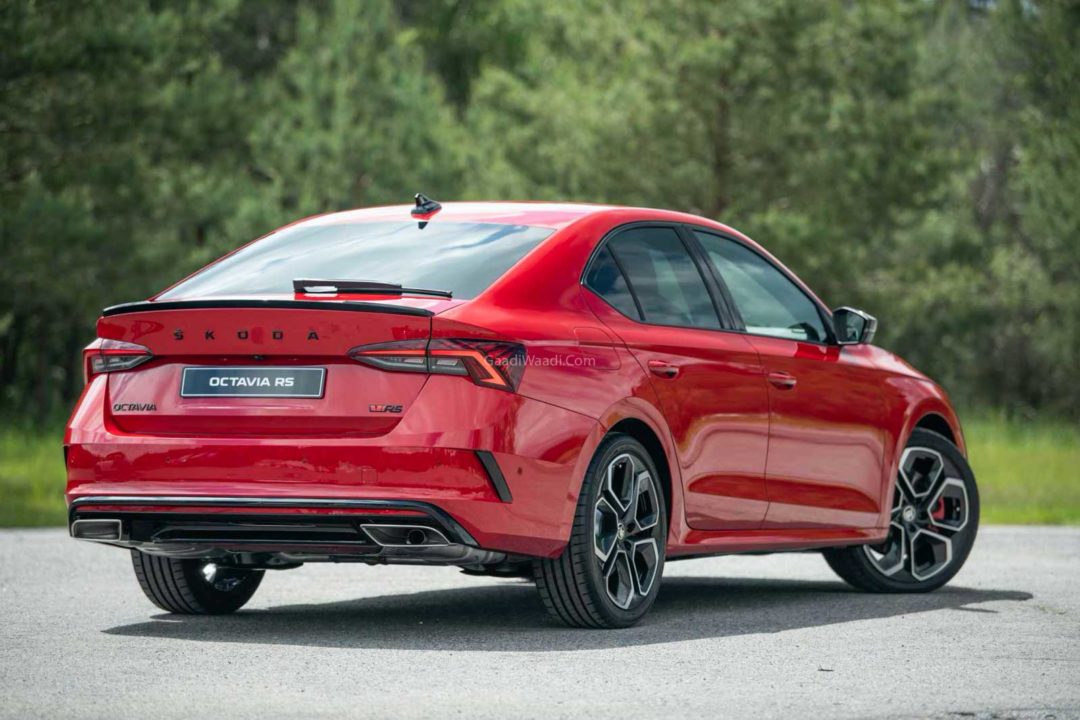 As for the performance, the Skoda Octavia RS iV will come with a 1.4-litre four-cylinder TSI petrol engine, which comes in place of the bigger 2.0-litre petrol mill found in the RS 245. The new turbo motor develops a maximum power output of 150 hp but the combined power output when linked with a 116 hp capable electric motor stands at 245 hp.

It is capable of 400 Nm of peak torque (30 Nm torquier than the old model). The battery pack is located underneath the floor and it enables an electric-only driving range of 60 km. The Skoda Octavia RS iV is claimed capable of accelerating from zero to 100 kmph in 7.3 seconds – 0.7 seconds slower than the old RS 245. The top speed is rated at 225 kmph – 25 kmph down on the RS 245. 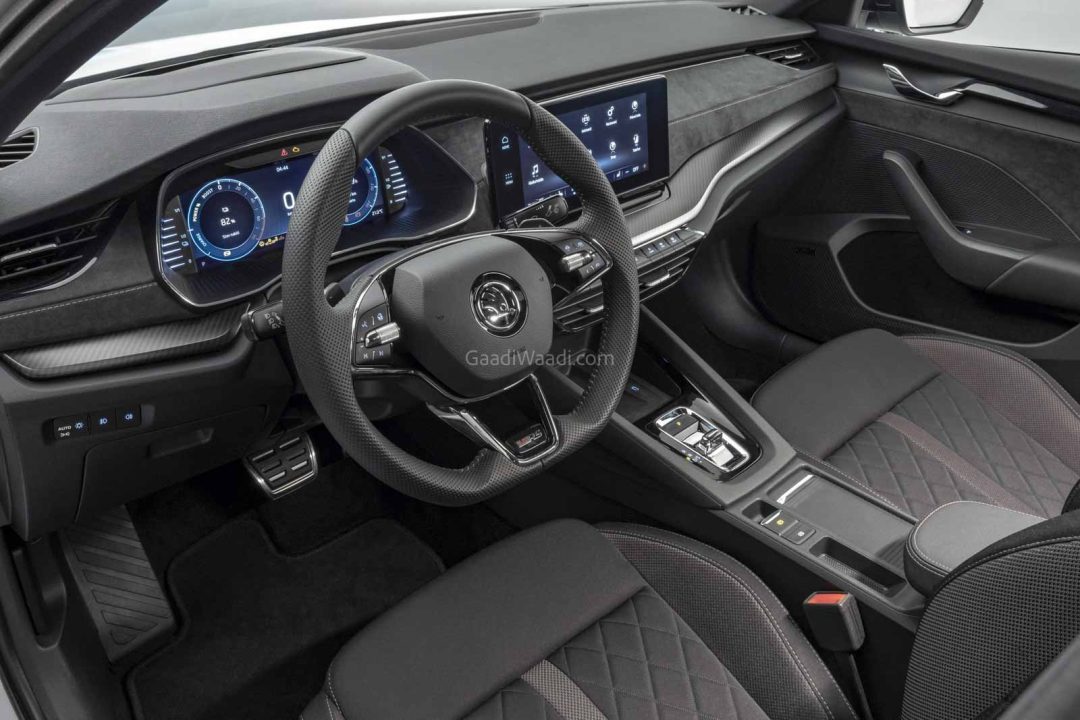 The upcoming PHEV has an overall weight of 1,620 kg courtesy of the large battery pack and it comes with different drive modes as well. The Octavia RS made its local debut back in 2004 and as recently as 2020, the RS 245 was sold here at around Rs. 36 lakh (ex-showroom).