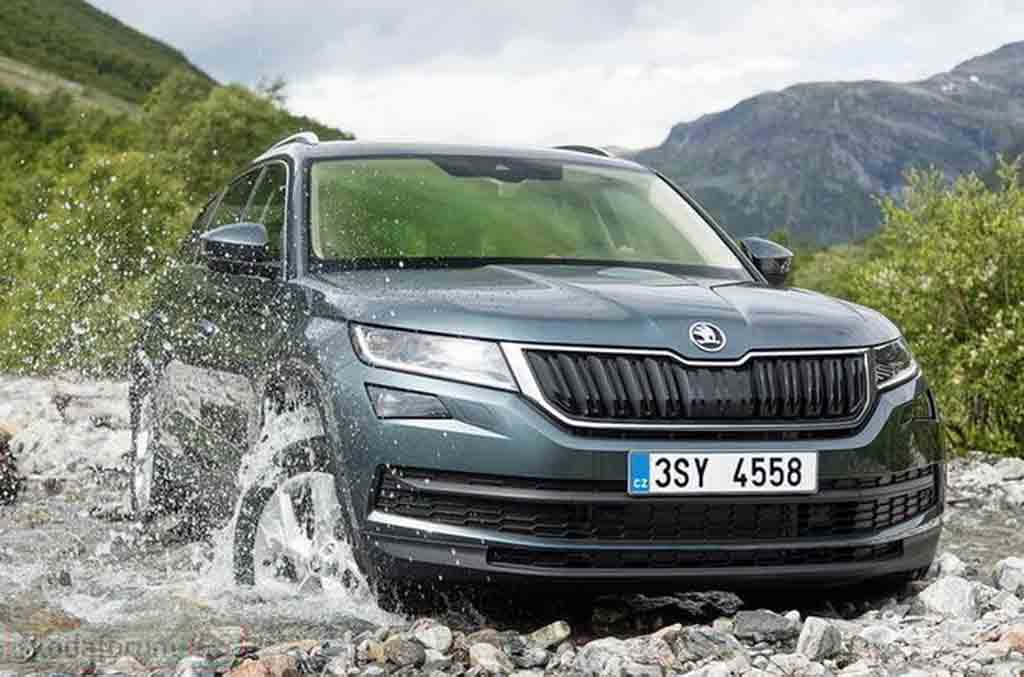 Skoda Kodiaq is sold with a massive discount of up to Rs. 2.75 lakh in Delhi-NCR and it is a lucrative offer for every potential buyer

In India, the Kodiaq is retailed in fully-loaded Style and L&K variants with prices of Rs. 35.36 lakh and Rs. 36.79 lakh (ex-showroom) respectively. Both feature a 2.0-litre TDI diesel engine pumping out 148 bhp at 3,500 rpm and 340 Nm at 1,750 rpm. The powertrain is connected to a seven-speed automatic transmission sending power to all the four wheels.

The automobile industry is facing huge decline in sales over the last six months and thus manufacturers are offering huge discounts to garner buyers. The dealers of the Czech Republican automaker in Delhi-NCR are selling the Kodiaq with a massive discount of up to Rs. 2.75 lakh and it is a great deal no potential consumer would want to miss.

The seven-seater was introduced in a single variant in October 2017 in India before the Laurin & Klement joined the lineup in November 2018 to enable more buying choice. Skoda appears to be working on a mid-life facelift for the Kodiaq judging by the spy pictures and it will most likely debut in India as well. The existing SUV has been around for about three years internationally and thus a thorough update is necessary with exterior and interior changes to lure in more customers into the Skoda’s fold. 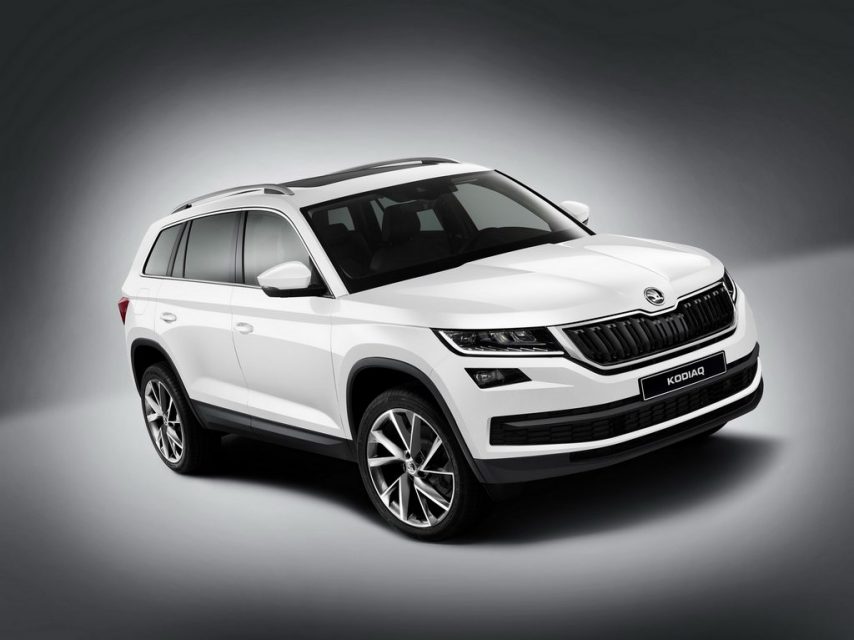 It could derive technological updates from the facelifted Superb. As for the exterior, expect the updated Kodiaq to get newly designed bumpers and sharpened headlamp cluster. Besides the tweaks to the grille, the 2020 Skoda Kodiaq could adorn matrix LED headlamp treatment in the range-topping variant. Moreover, the interior will likely get minor visual changes to enhance the SUV’s premium nature.

The refreshed Skoda Kodiaq could get technological enhancements concerning driver assistance, safety and security. In the global markets, a plug-in hybrid variant could be added to the lineup while the updated 2.0-litre diesel engine will boast improved mileage courtesy of the mechanical tweaks. Internet reports suggest that Skoda will host the domestic debut of the Karoq at the 2020 Auto Expo. Additionally, the India-spec Kamiq born out of the MQB A0 IN platform developed specifically for the local market could also be on display before going on sale later in the year.