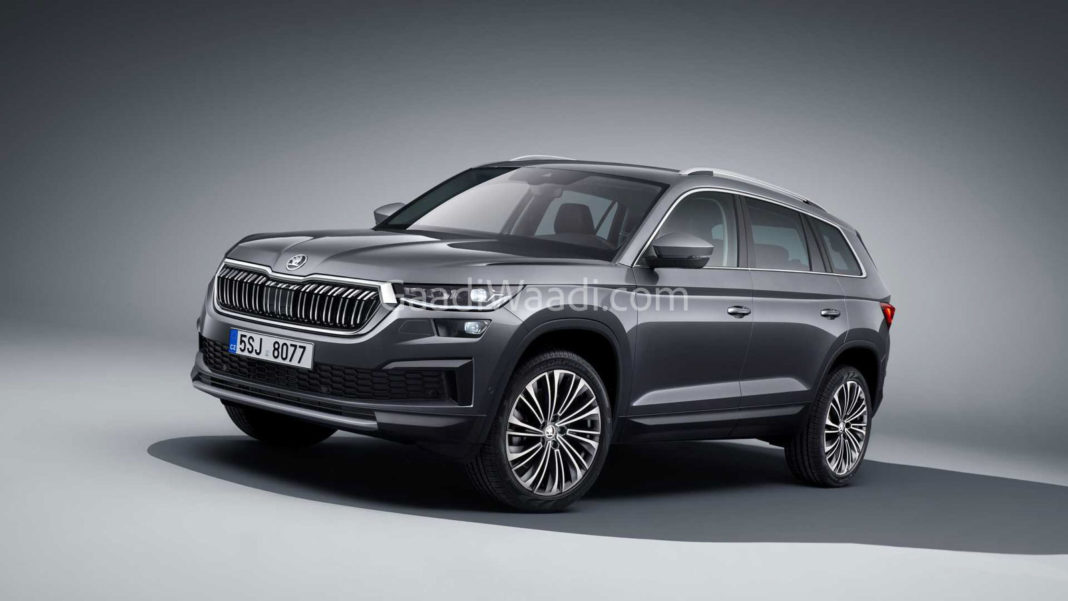 Skoda Kodiaq Facelift will be powered by a 2.0-litre turbo petrol engine producing 190 PS; gets a number of changes inside and out

Skoda Auto India introduced the first product based under the India 2.0 project a few months ago as the Kushaq midsize SUV has helped in the brand garnering much-needed volumes in recent months. The five-seater is underpinned by the MQB A0 IN platform with more than 90 per cent local content and it has also spawned the Volkswagen Taigun.

Not too long ago, Skoda introduced the new generation Octavia and heavily updated Superb as well in the domestic market and the sedan portfolio will further be strengthened by the arrival of the Slavia in the early parts of next year. Its pre-bookings are open across dealerships and the midsize sedan will rival the likes of Honda City, Hyundai Verna and Maruti Suzuki Ciaz.

The Slavia will be followed by the facelifted Kodiaq as the outspoken Zac Hollis, Director, Sales, Service & Marketing, Skoda Auto India took to Twitter to note that the crossover will be launched in January 2022. The Czech Republican auto major pulled the plugs on the Kodiaq in April 2020 and the updated version made its global debut this past April. 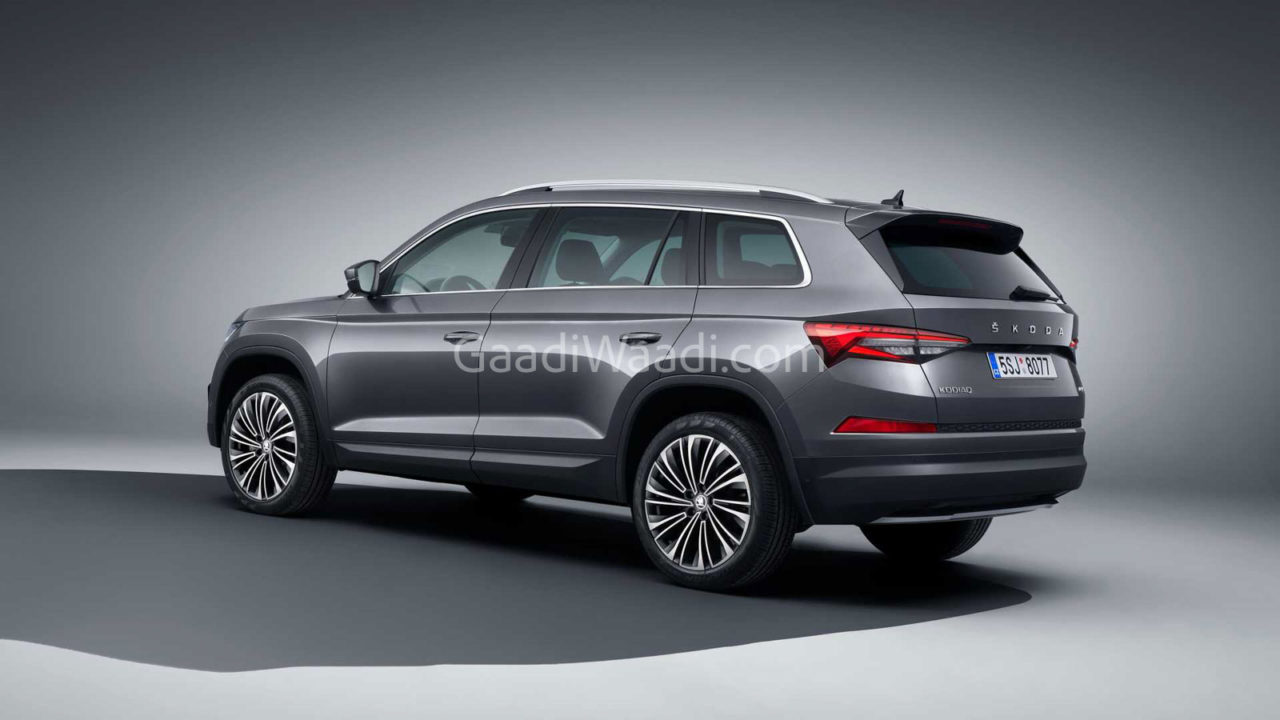 It gets a host of visual and interior changes along with the addition of new equipment. On the outside, the 2022 Skoda Kodiaq comes with a redesigned front grille, reworked bumpers at the front and the rear, updated LED Matrix headlamps and bonnet structure. The rear remains largely untouched, as does the side profile of the upcoming Kodiaq.

The interior features a 10.25-inch digital instrument cluster, an 8.0-inch or a 9.2-inch touchscreen infotainment system with Apple CarPlay and Android Auto compatibility, a new steering wheel, ambient lighting, an automatic climate control system, and a lot more. It will compete against the forthcoming Jeep Meridian and VE Tiguan Allspace. 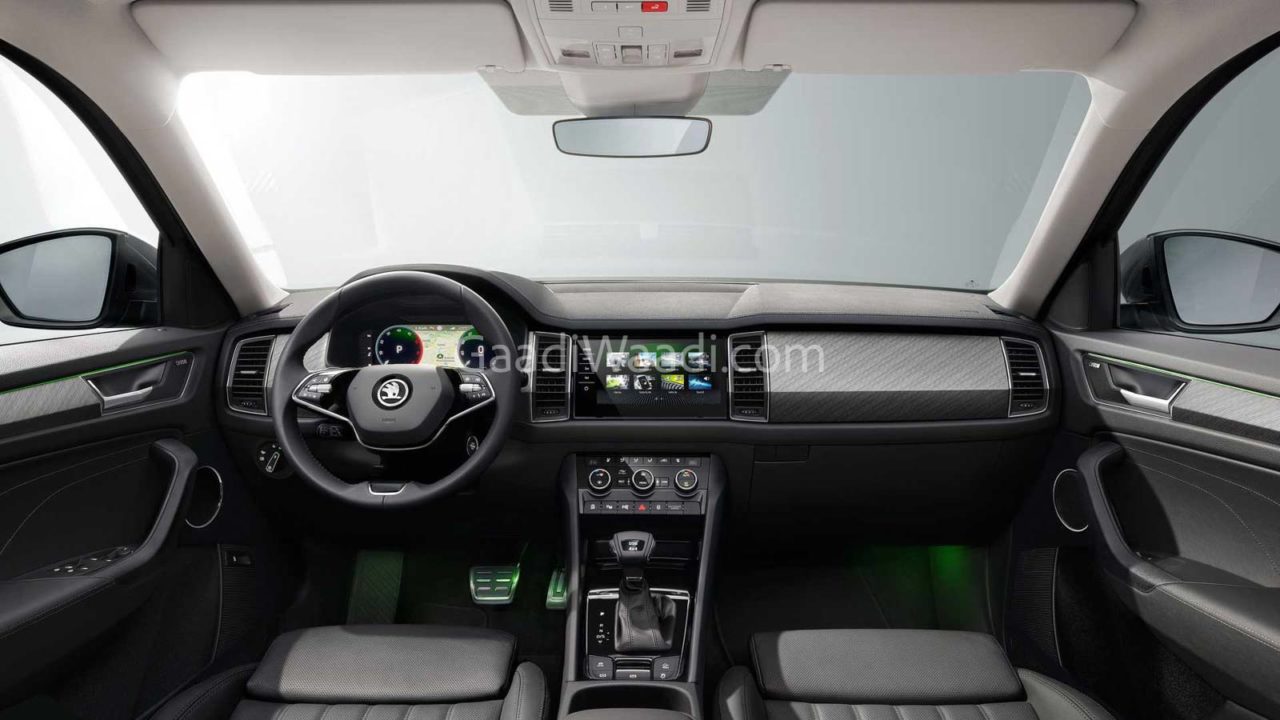 As for the performance, the 2022 Skoda Kodiaq uses a 2.0-litre four-cylinder TSI turbocharged petrol engine developing a maximum power output of 190 PS – up by 40 PS compared to the old diesel engine. The powertrain is linked with a seven-speed DSG automatic transmission sending power to all four wheels.