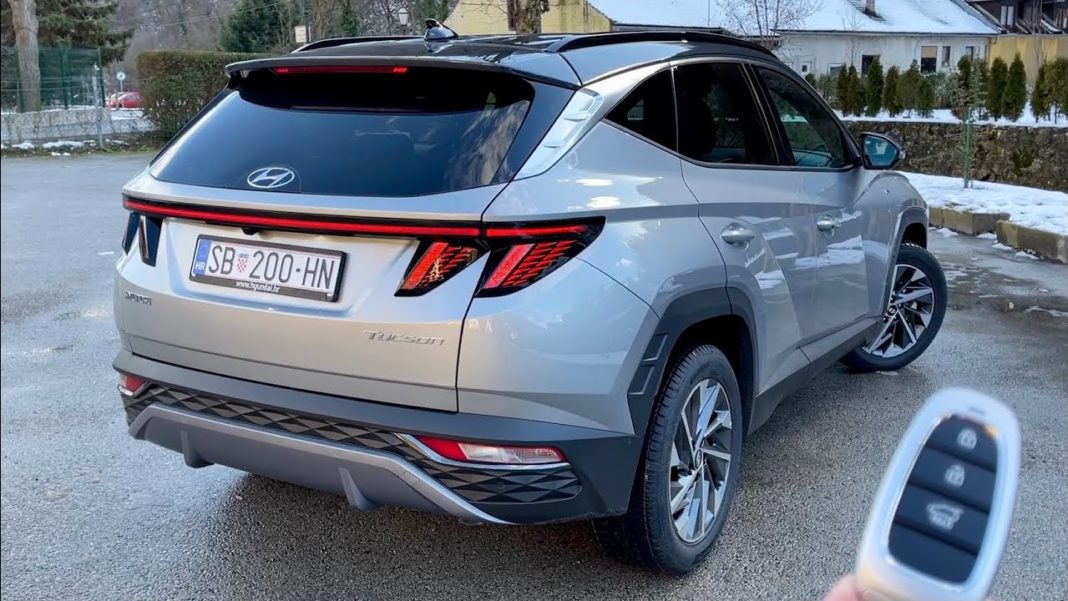 Hyundai Motor India Limited (HMIL) sold a single unit of the Tucson in the domestic market in the month of May 2022 against 74 per cent during the same period in 2021 with a YoY drop of 99 per cent. The Tucson is currently the flagship SUV from the South Korean auto major in India and is priced between Rs. 22.7 lakh and Rs. 27.5 lakh (ex-showroom).

The heavily updated Hyundai Tucson made its local market debut at the 2020 Auto Expo and it continues to be on sale till now. But globally, the five-seater gained a big upgrade in the form of a new generation in September 2020. It is a major overhaul with the exterior, sticking by the Sensuous Sportiness philosophy, a radical departure compared to the model currently on sale in India.

As confirmed by Hyundai, the fourth generation Tucson is finally making its way to India in the second half of this calendar year and since the dispatches are reducing big time for the existing model, we could be inching closer to the launch of the new one. It will take on Jeep Compass, VW Tiguan, MG Hector Plus, Tata Harrier, Mahindra XUV700, etc. 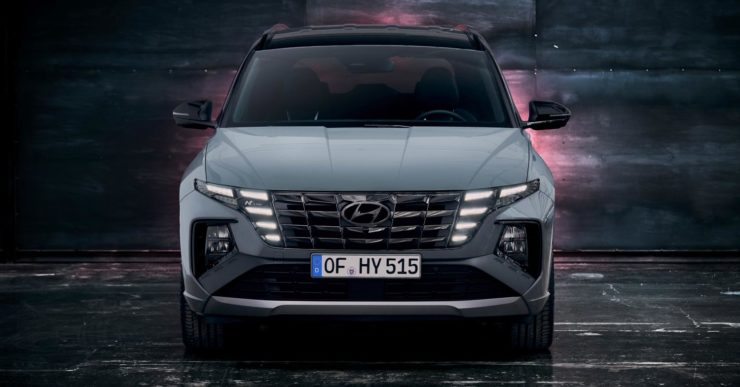 It could be priced between Rs. 24 lakh and Rs. 33 lakh (ex-showroom) and will be more upmarket than the outgoing model inside and out. Having already been teased, the 2022 Hyundai Tucson for India is expected to be the long-wheelbase version sold abroad with a wheelbase length of 2.75 metres and it will be more spacious than the European model.

The same styling philosophy will be applied onto the facelifted Venue launching on June 16, updated Creta and the next-generation Verna. We do expect the new Tucson to precede the launch of the Ioniq 5 electric vehicle, which would come later this year. The premium SUV will be slotted above the Alcazar seven-seater and it could continue to be powered by the 2.0-litre petrol and diesel engines. 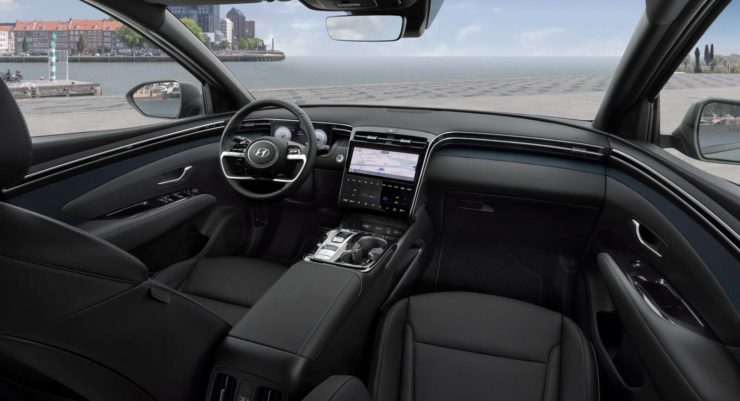