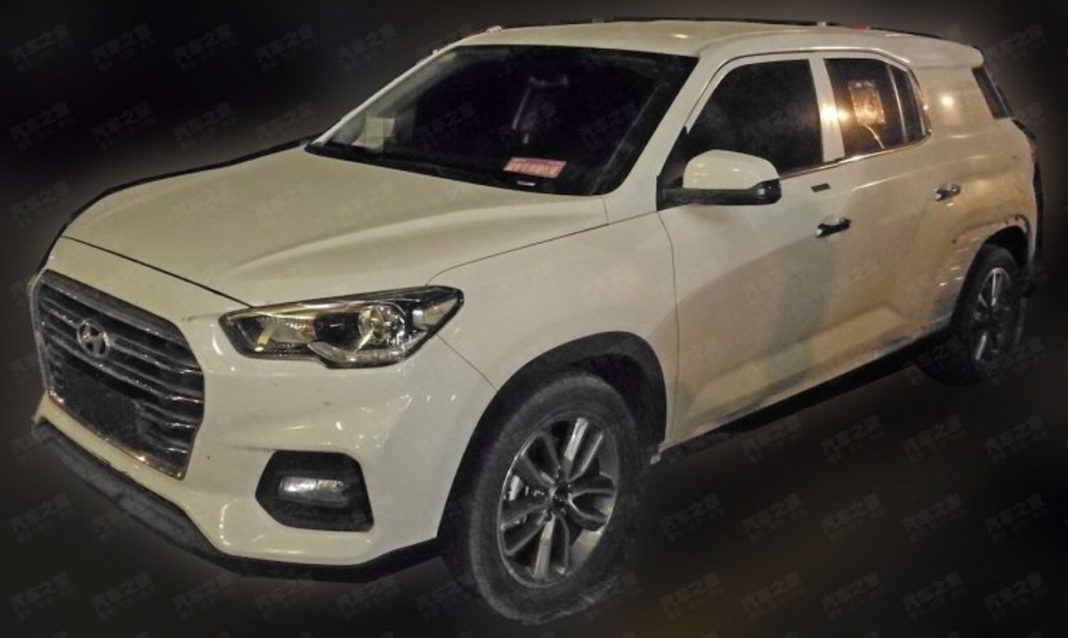 In late 2018, reports emerged on the internet suggested that the next generation Tucson will be launched between 2020 and 2023 in five- and seven-seat configurations. The latter will be pitted against Toyota Fortuner, Ford Endeavour and Honda CR-V and it will be heavily localised to keep the prices aggressive.

The second generation Hyundai Creta is expected to arrive as early as next year and it will be more premium than the outgoing model. This will lead to the next-gen Tucson being pushed slightly further up the segment. The design of the current generation Tucson is based on Fluidic Sculpture 2.0 and it will reportedly derive design cues from models like Kona and Santa Fe in an evolutionary approach on its next avatar.

Amidst speculations, the seven-seater version of the Hyundai Tucson has been spotted running trials again in China under the body of the ix35. It shares plenty in common with the current Tucson and is manufactured under the Beijing-Hyundai joint venture. 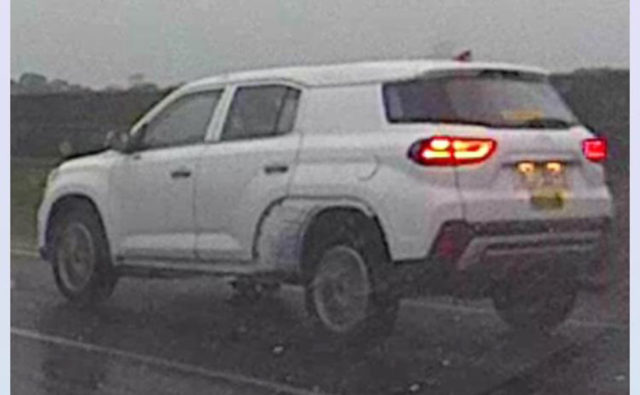 A few months ago, we showed you first-hand pictures of the new ix25, which will spawn the next generation Creta and in a similar case, the stretched ix35 will give rise to the seven-seater Tucson. The changes can be seen behind the B-pillar as the body is obviously stretched to accommodate the third layer of seat at the back.

The interior of the next generation Tucson will also be subjected to a major overhaul with new floating touchscreen infotainment system likely comprising of advanced connectivity options such as Blue Link. We can expect the thoroughly revised Tucson to act as a logical upgrade to the Creta owners wanting to move higher up the segment.

Having launched the Venue a few days back, Hyundai will use this year to expand its SUV portfolio, as the electric version of Kona will go on sale on July 9. It will be locally assembled and is expected to be retailed in limited numbers with a price tag of around Rs. 25 lakh (ex-showroom).