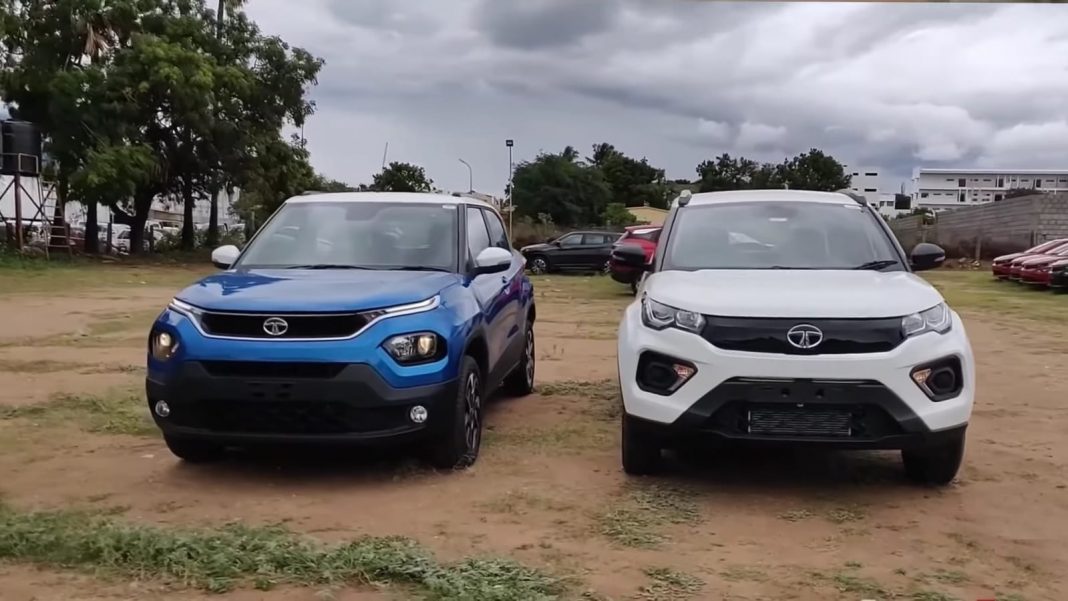 The rise of compact and midsize SUV segments is for everyone to see and it sets the trend for future products from manufacturers as well. In the month of September 2021, the Indian passenger vehicle space saw a massive YoY de-growth of 36.6 per cent. However, the midsize space was unfazed by the decline as it recorded a YoY volume growth of 16 per cent.

All the other major segments drawing volume sales posted only negative growth last month. A total of 38,199 units were sold in the midsize SUV segment against 32,930 units during the same period last year as it led the way comfortably ahead of the compact SUV space. This was mainly due to the arrival of new five- and seven-seater midsize SUVs in quick succession in India.

It currently boasts models like Hyundai Creta, Kia Seltos, Tata Harrier, MG Hector, VW Taigun, Skoda Kushaq, Hyundai Alcazar, Tata Safari, the recently launched Mahindra XUV700, etc. The segment will see plenty of action without a doubt in the coming years and only yesterday, the prices of the MG Astor was announced.

The sub-four-metre SUV segment plays host to models such as Maruti Suzuki Vitara Brezza, Hyundai Venue, Kia Sonet, Tata Nexon, Nissan Magnite, Renault Kiger, Mahindra XUV300 and so on. It garnered a total of 33,301 units last month as against 41,277 units during the same period in 2020 with a YoY negative growth of 19 per cent as it finished in the second position.

The cumulative domestic tally of MUVs stood at 24,119 units as against 27,448 units with 12 per cent YoY de-growth. The premium hatchback space finished in the fourth position ahead of the compact hatchback, entry-level hatchback and compact sedan segments. It recorded 22,232 units against 40,903 units during the corresponding month in 2020 with a 46 per cent decline. 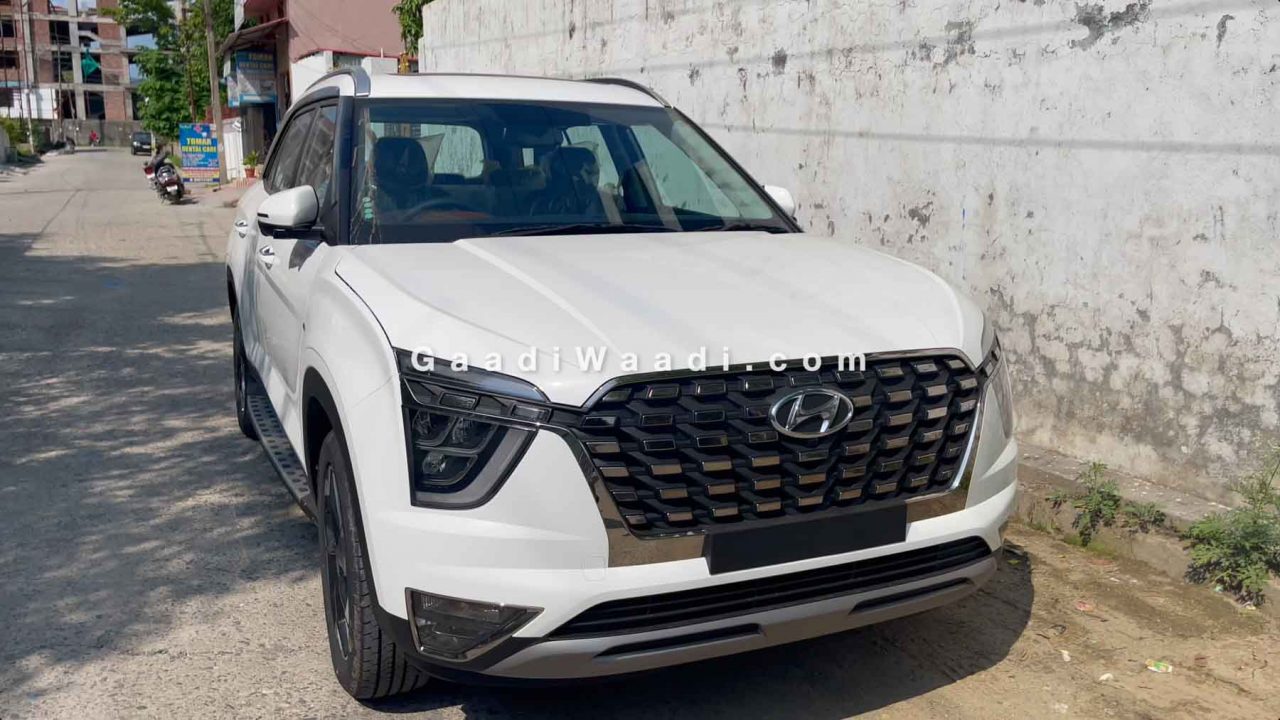 Down at ninth, the executive sedan segment registered 5,842 units in the month of September 2021 against 7,963 units with 27 per cent de-growth while the lifestyle offroader space, premium SUV, luxury sedan and premium sedan segments contributed to 2,351, 269 and 227 units respectively.