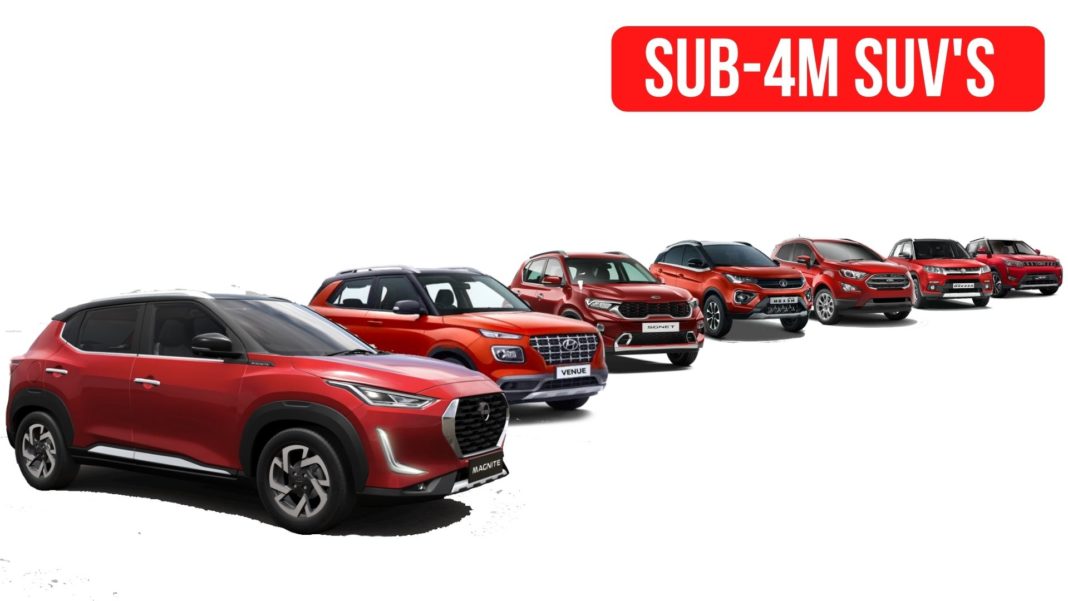 In the month of May 2021, the Hyundai Creta was the highest sold passenger vehicle in the country while Kia Sonet, Kia Seltos and Hyundai Venue also performed well as their cumulative sales were better than the total volumes Maruti Suzuki had managed. The compact SUV segment, as a whole, led the way with the highest volumes amongst all classes. In a similar fashion, the mid-size SUV segment is also enduring increased number of takers in recent years. In May 2021, 20,132 mid-size SUVs were despatched against 33,718 units during the previous month of April 2021 with 40 per cent negative sales growth. The segment is led by Hyundai Creta ahead of Kia Sonet, Tata Harrier, MG Hector, Nissan Kicks and the likes.

The compact hatchback segment was responsible for posting 17,230 units last month as against 62,771 units. It recorded a massive decline in volumes as 73 per cent de-growth was registered. The premium hatchback segment finished in the fourth position with 12,758 units as against 32,879 units with a 61 per cent MoM sales slump.

The compact sedan segment slotted in at fifth with 8,301 units as against 23,140 units with 64 per cent Month-on-Month de-growth. At sixth was the MUV segment ahead of the entry-level hatchback and executive sedan spaces clearing denoting the modern-day trend. The lifestyle off-roader segment finished ahead of van, premium SUV, premium sedan and luxury sedan segments.