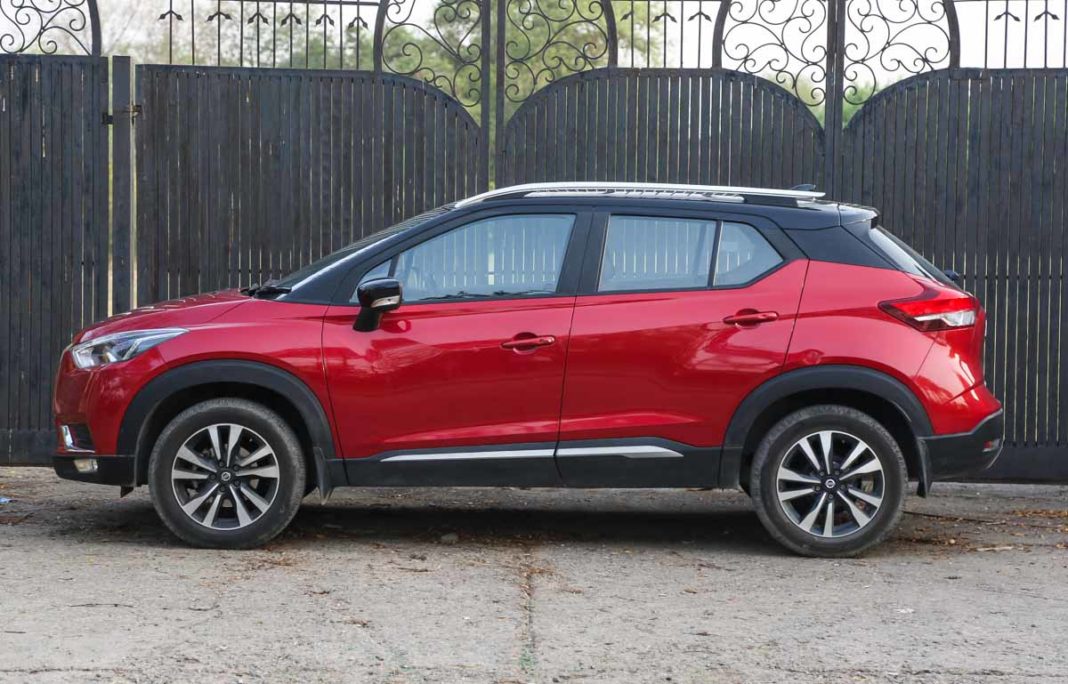 In August this year, Nissan India launched a low-interest-rate scheme for the Kicks SUV in order to push its demand. Under this scheme, buyers could opt for a three-year loan tenure with an interest rate of 7.99 per cent. This festive season, however, the company is offering the Hyundai Creta and Kia Seltos-rival at an absolutely 0% finance rate, which leads to savings of Rs 80,000 on the interest amount.

Other than this, buyers of the Nissan Kicks can also avail an exchange bonus of Rs 20,000 on selling their old car to the Nissan dealership. The above amount is being provided in addition to the value of the old car. All this leads to benefits of at least Rs 1 lakh, which makes the successor of the Nissan Terrano an affordable alternative to the Hyundai Creta and Kia Seltos.

Nissan Kicks was launched in January this year and is currently available in a price range of Rs 9.55 lakh to Rs 13.69 lakh (ex-showroom, India). The small SUV is available in four trims – XL, XE, XV and XV Pre. Compared to the international Kicks, the India-spec platform is larger and is based on the B0 platform instead of the costlier V-platform. 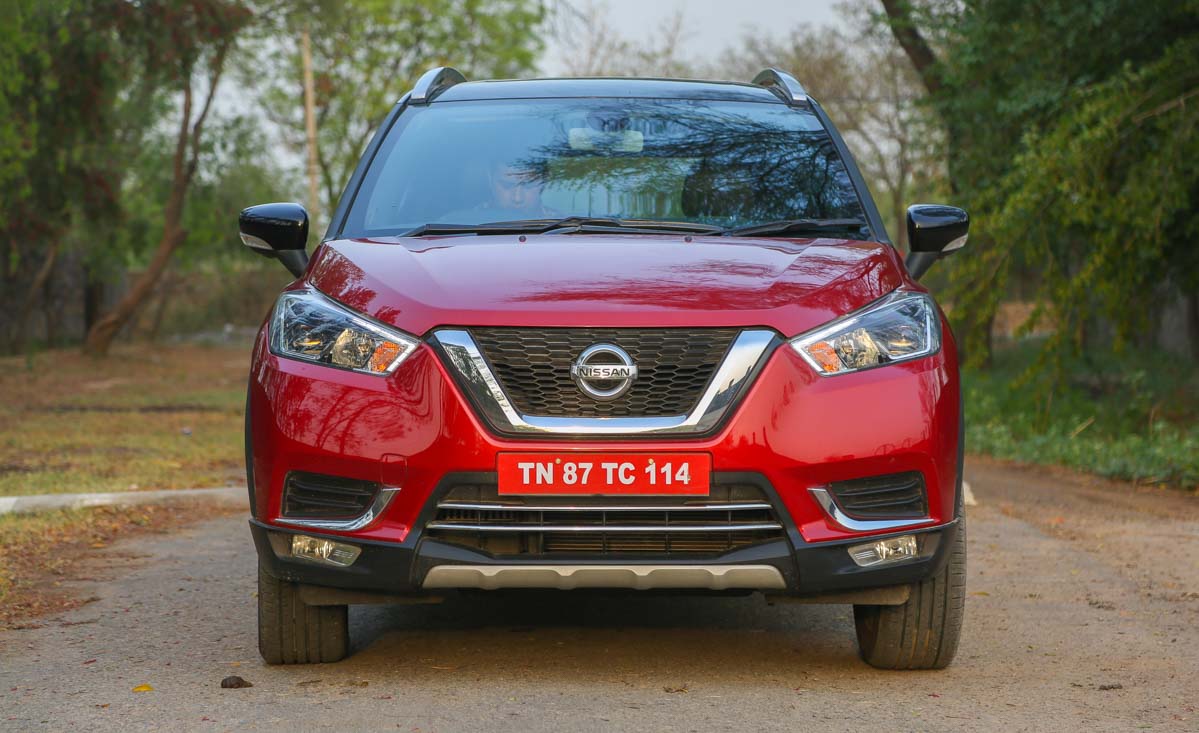 The India-spec Nissan Kicks is 99 mm longer than the international version, which helps the SUV have a higher street presence. Moreover, the B0 platform has helped the SUV have a wheelbase of 2,673 mm, which is enough to make the Kicks wider and longer than the Hyundai Creta. It also has a higher ground clearance than its South Korean rival.

However, in spite of having a bigger size and a feature-laden cabin, the Nissan Kicks has pretty much failed to attract the SUV buyers. While the SUV managed to sell 1,370 units in the first month of its sales, it could sell only 204 units. In comparison, the Hyundai Creta, even on receiving enough heat from the Kia Seltos, could find 6,641 buyers. 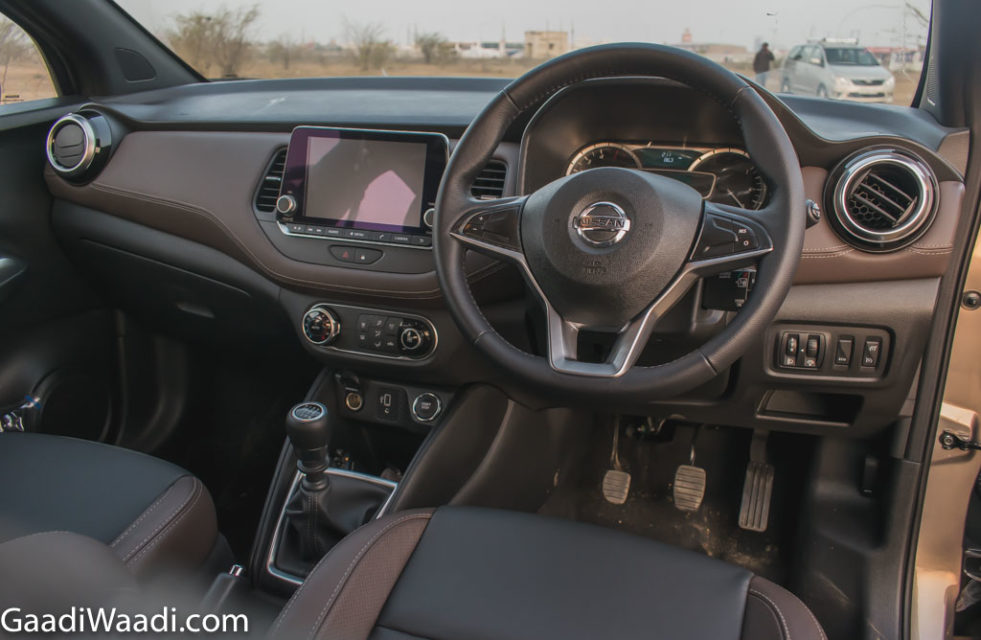 The highlight of the dashboard is an eight-inch floating-type touchscreen infotainment system that supports Apple CarPlay and Android Auto. Other features include rain-sensing wipers, automatic headlamps and cornering fog lamps. 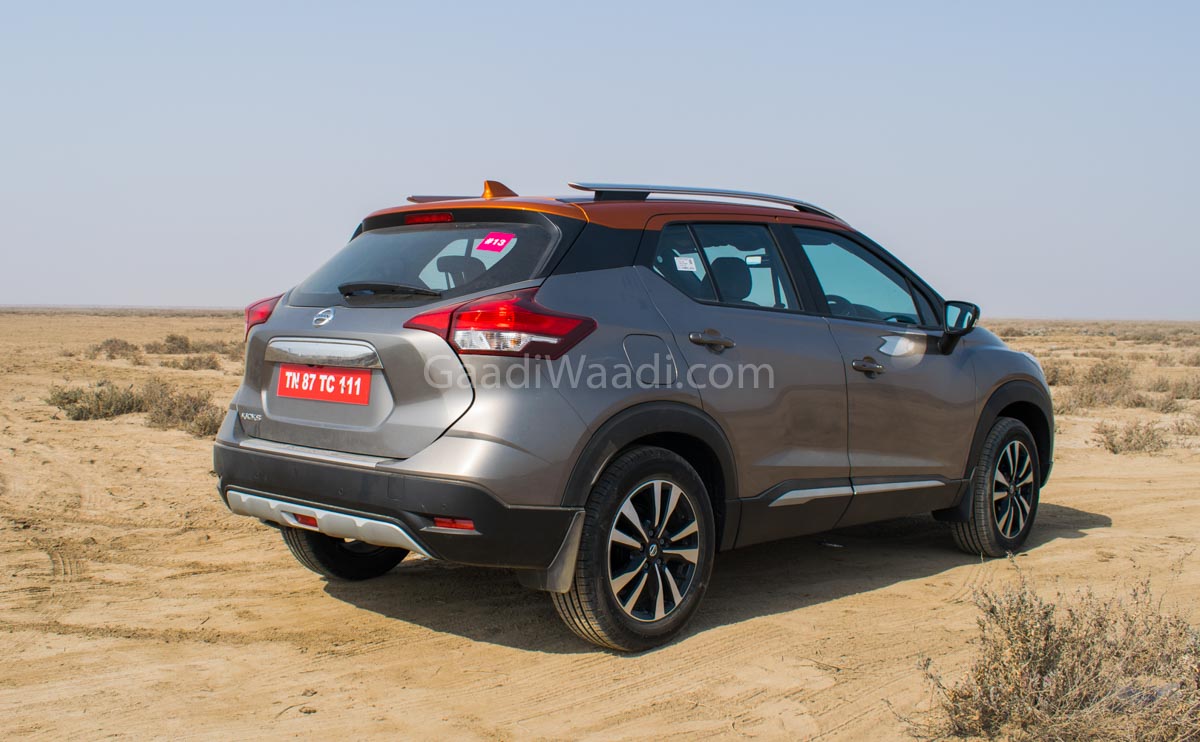