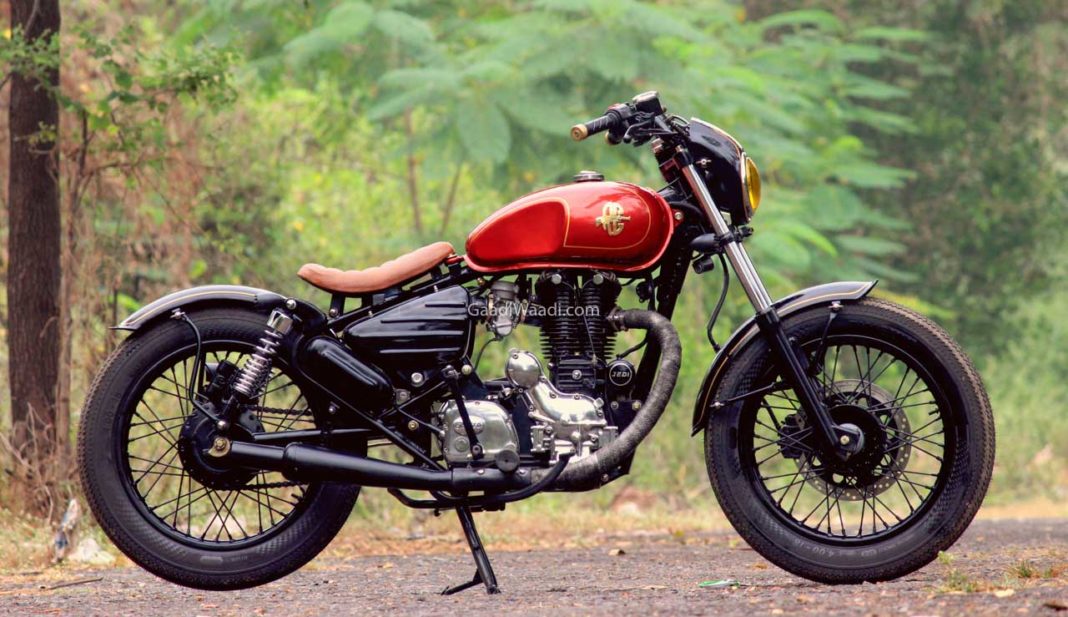 This customised Royal Enfield Thunderbird 350 is a 2002 model, upgraded with new paint scheme and many other modifications

The Mumbai-based aftermarket tuning firm called Jedi Customs have taken a 2002 Royal Enfield Thunderbird 350 and turned it into a bobber. Royal Enfield two-wheelers, irrespective of their time and age, have been subjected to modifications by their owners due to their versatility and the ability to adapt different body styles.

This custom Thunderbird has a back story too. According to the company, the motorcycle’s owner approached them one year ago to sell it in its stock form but he could not fetch the price he wanted. Resultantly, he decided to give the cruiser to the modifier to transform it into a bobber and the end result was indeed impressive.

The total cost of customisation was about Rs. 1.4 lakh and it took Jedi Customs three long month to come with the finished product. The retro mod has a minimalistic approach to design changes and it did go in well with the bobber style. The bright red colour theme further complements the overall stance of the modified motorcycle. 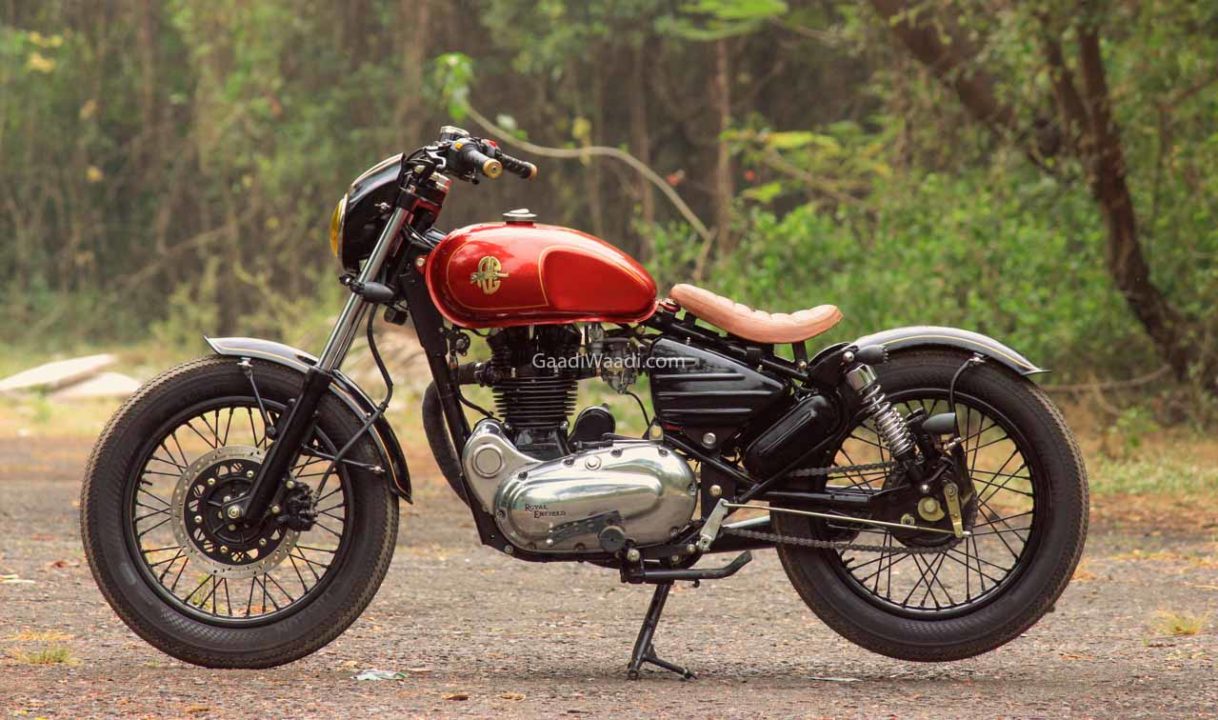 The pillion seat, grab rail and tail lamp have been removed to give the rear fender an exposed look of a bobber. The custom rider seat in orange colour is compounded by hand butted ribs on side panels, a small old school cape on the headlamp and brass Royal Enfield logo on the fuel tank.

It gets black wheel rims, black fenders, front fork gaitor finished in black and blackened exhaust pipe but the engine housing remains identical with the top cylinder portion painted in the same colour. The chrome finished round-shaped headlamp and twin-pod instrument cluster are no more and instead there is a black housing. 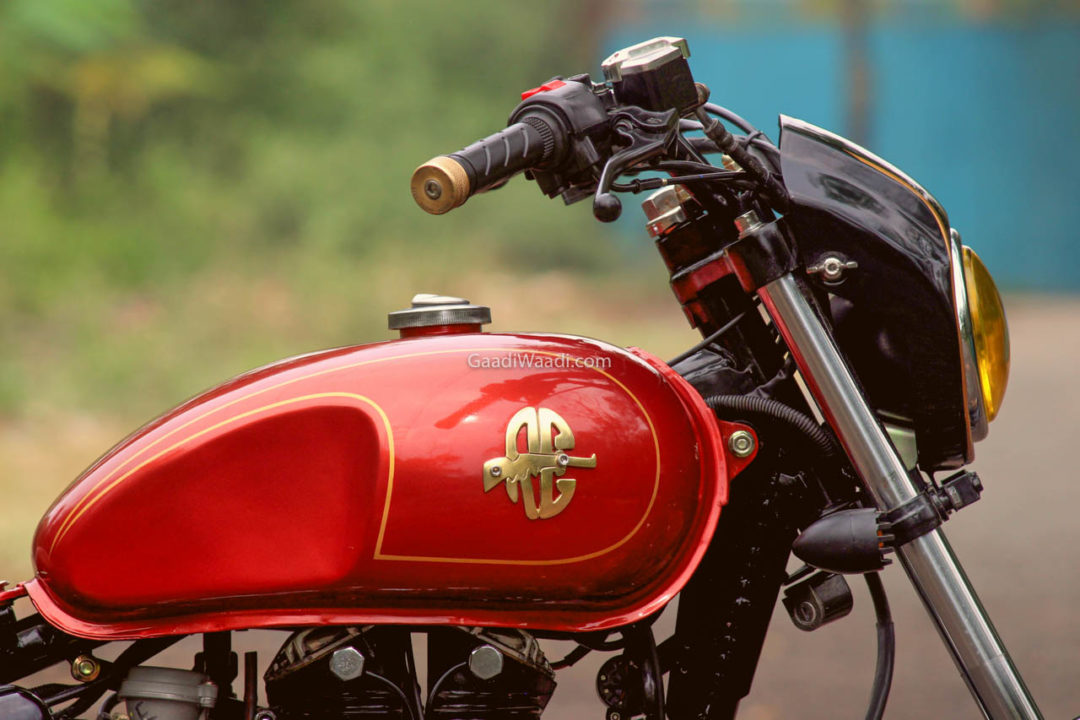 The signature tall riding position appears to have slightly altered to suit the styling of a typical bobber. The custom Thunderbird is powered by the BSIV compliant 346 cc engine and recently RE updated the motor to stick by BSVI compliance. Moreover, the 499 cc single-cylinder engine has succumbed to the more stringent emission standards.