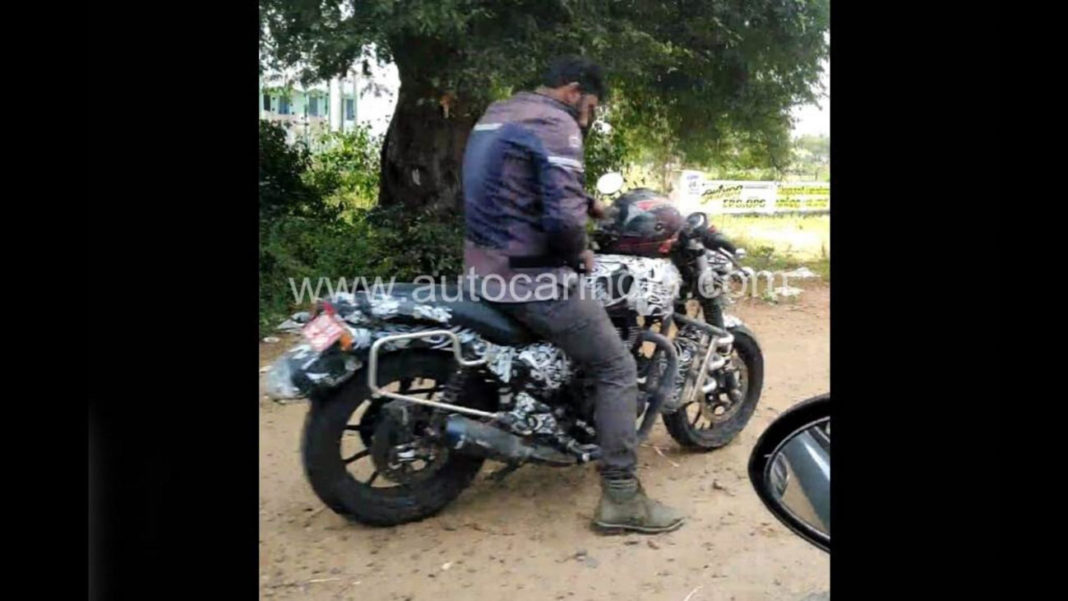 Royal Enfield is known to be working on the next generation Classic, Bullet and Thunderbird series and they are expected to be launched later this year. Moreover, there will likely be a new powertrain deriving influence from the 650 cc parallel twin with displacement in between the existing 346 cc and 499 cc as the latter will be discontinued ahead of the BSVI era.

A recent video that emerged on the internet indicates that the all-new Thunderbird has been renamed as the Meteor and it was confirmed by the test mule rider. While no official confirmation has been made yet from the homegrown manufacturer, the next generation models based on the new architecture could show their faces to the public at the 2020 EICMA show in Milan, Italy.

Following their global unveil, they could enter the domestic as well as global markets towards the later stages of this calendar year or in early 2021. Speculations surfaced recently suggest that Royal Enfield is also working on women-centric motorcycle with easy-to-ride credentials and more new products will emerge out of the new J platform in the coming years. 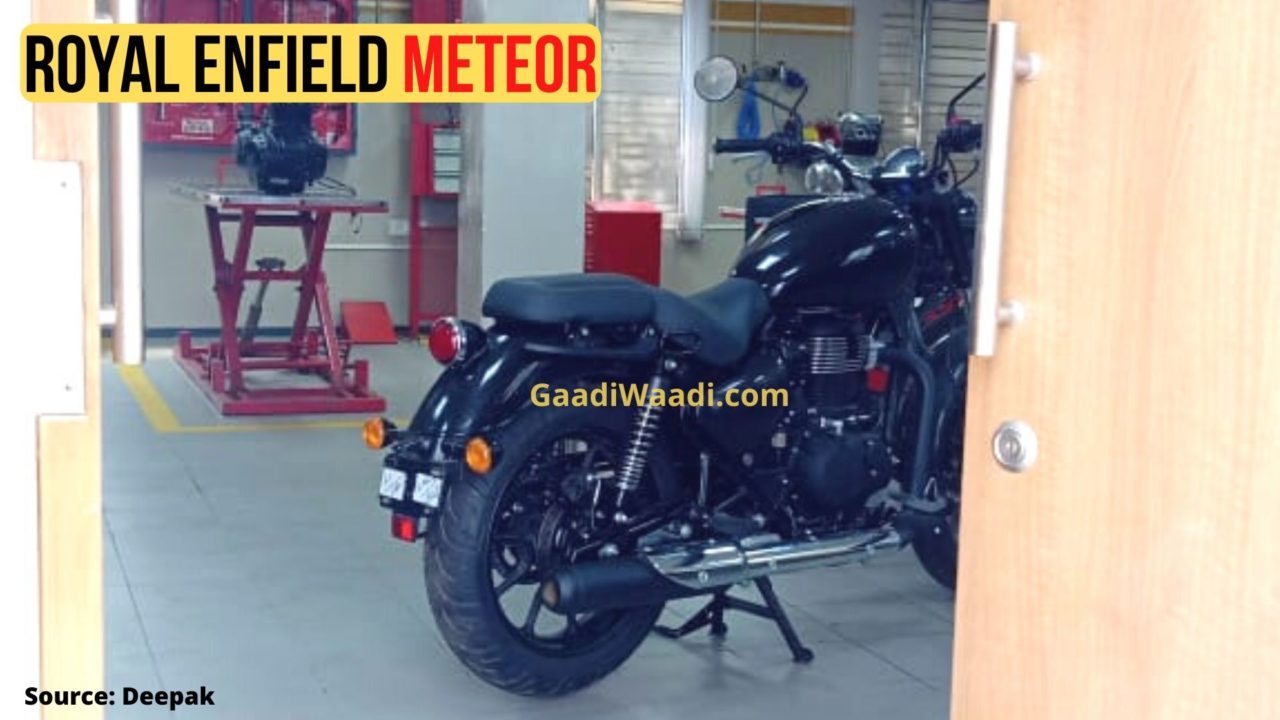 Hot on the heels, test prototypes of a brand new motorcycle have taken the internet by storm and they appear to show that RE is working on a roadster. It looks to be based on the J platform judging by the double-cradle frame being used similar to the next-gen Classic and Thunderbird. It does have a compelling presence though and is in its almost production-ready stage.

It could compete against new motorcycles coming out of the Bajaj and Triumph partnership. It has a single-piece seat configuration positioned low and the handlebar is rather flat. A round-shaped LED headlamp, sporty fuel tank, tail lamp with same design as the existing Thunderbird can be seen alongside split grab rails, short fenders and upward positioned exhaust outlet.

The aforementioned new engine could power the roadster and it will be paired with a six-speed transmission. We will have to wait and see how the test mule evolves more and it coincides with the Roadster trademark the brand has been filed.