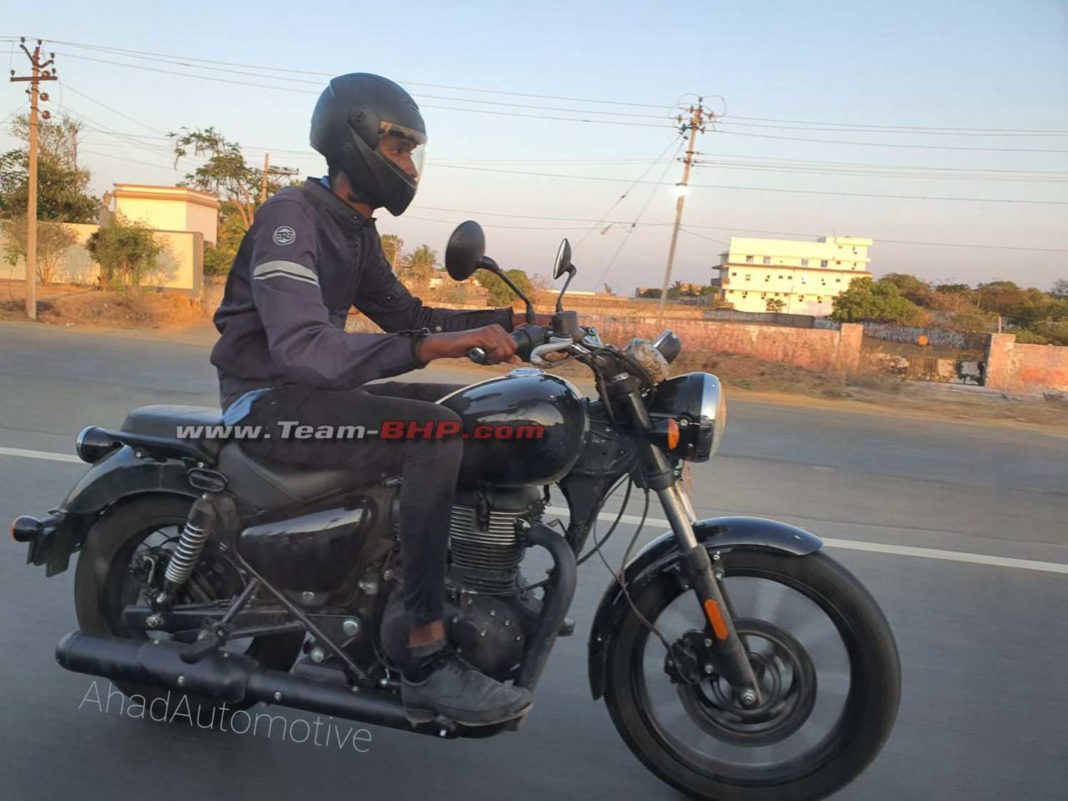 Royal Enfield has actively been testing its next generation motorcycles in the outskirts of Chennai. The Tamil Nadu-based manufacturer has indeed updated its popular Classic 350 to meet BSVI emission standards ahead of the deadline coming into effect from April 2020. But, the next-gen Royal Enfield bikes have lured in plenty of attention as they will boast substantial changes.

The test mules caught on camera over the last several months have indicated the same. Speculations surrounding the next generation Thunderbird have often come up on the interweb and it has long been rumoured to bear a completely different nameplate. The Thunderbird has been in production since 2002 and it received a facelift in 2012.

However, the forthcoming model will be its biggest upgrade as it switches to a new J architecture and it will reportedly be dubbed the Meteor to inject a fresh breathe of life into the domestic range. The undisguised test mule shows that the Meteor is almost production ready and thus expect it to hit the showrooms by the middle of this year. 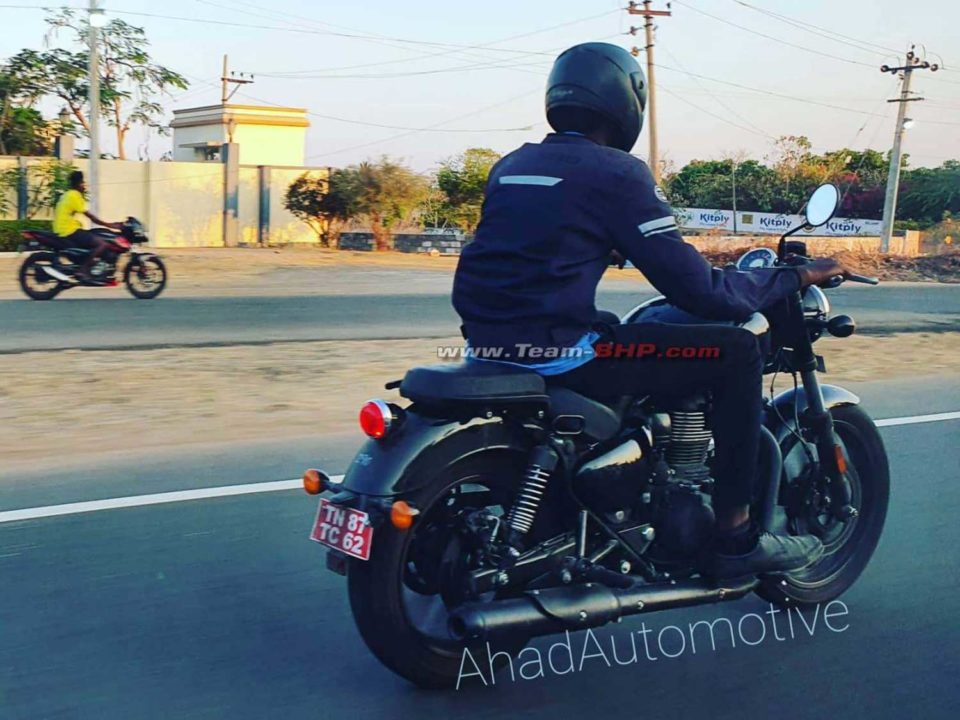 On the design front, the Royal Enfield Meteor is grafted with a round-shaped headlamp with chrome bezels. The fuel tank has taken a teardrop shape for aerodynamic benefits and we hope it will have a good range for cruising on longer journeys. It also has circular instrumentation with digital info display. The stature of the rider suggests that it will have a more relaxed touring abilities.

But we will reserve the judgement until we get to ride this machine. The high set handlebar, blackened exhaust unit, round-shaped LED tail lamp and indicators as well as the mirrors can also be seen clearly. It appears to be suspended on telescopic front forks and twin shocks at the rear. As for the powertrain, an all-new BSVI compliant engine having engine capacity between 346 cc and 499 cc could be used.

This is mainly due to the fact that the 500 cc has its life cut short due to the stringent BSVI emission regulations. It will likely have an OHC setup and be fuel injected. It could also use a new six-speed transmission.