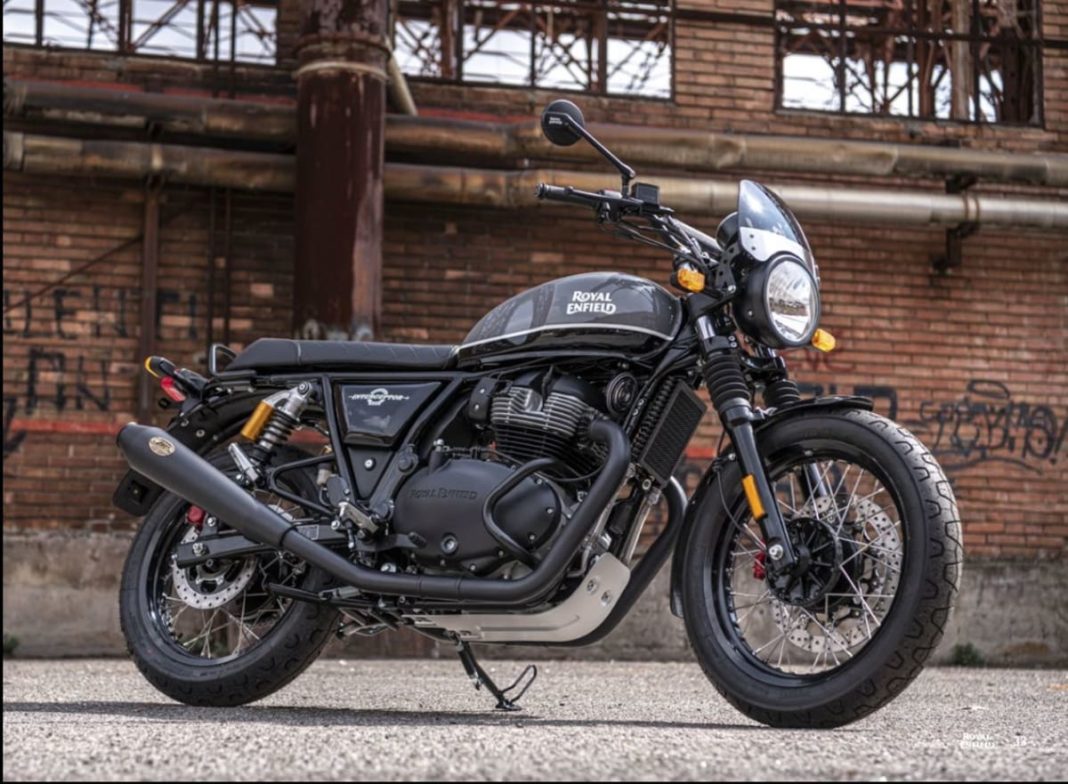 Royal Enfield has enjoyed tremendous popularity with the Interceptor 650 and Continental GT 650 ever since their debut back in late 2018. The twins managed to outrun the competition from their more premium averseries and more crucially, they have helped in the brand establishing itself big time in the international scenes.

The 650 Twins garnered more than 2,000 unit sales a month on regular basis – a scarcely believable number in modern standards. Last year, RE introduced the special editions of Int 650 and Conti in the Italian market in partnership with its distributor, Valentino Motor Company, to celebrate half a decade of their relationship.

The engine casing, turn signals, brake levers, gear shifter, round-shaped headlamp, exhaust unit, tail lamp, etc were done up in black colour and thus a sportier stance was created as opposed to the chromed out bits you often find in the standard Interceptor 650 and Continental GT 650. The video we have attached gives an in-depth look into one of the special editions.

They are Ohlins shocks, Zard exhaust with optional slip-ons, and Andreani-sourced fork catridges with optional multi-adjustable unit. The performance continues to be derives from the 648 cc parallel twin-cylinder engine with 270-degree firing order and it produces 47 PS maximum power and 52 Nm of peak torque, paired with a six-speed transmission with standard slipper clutch.