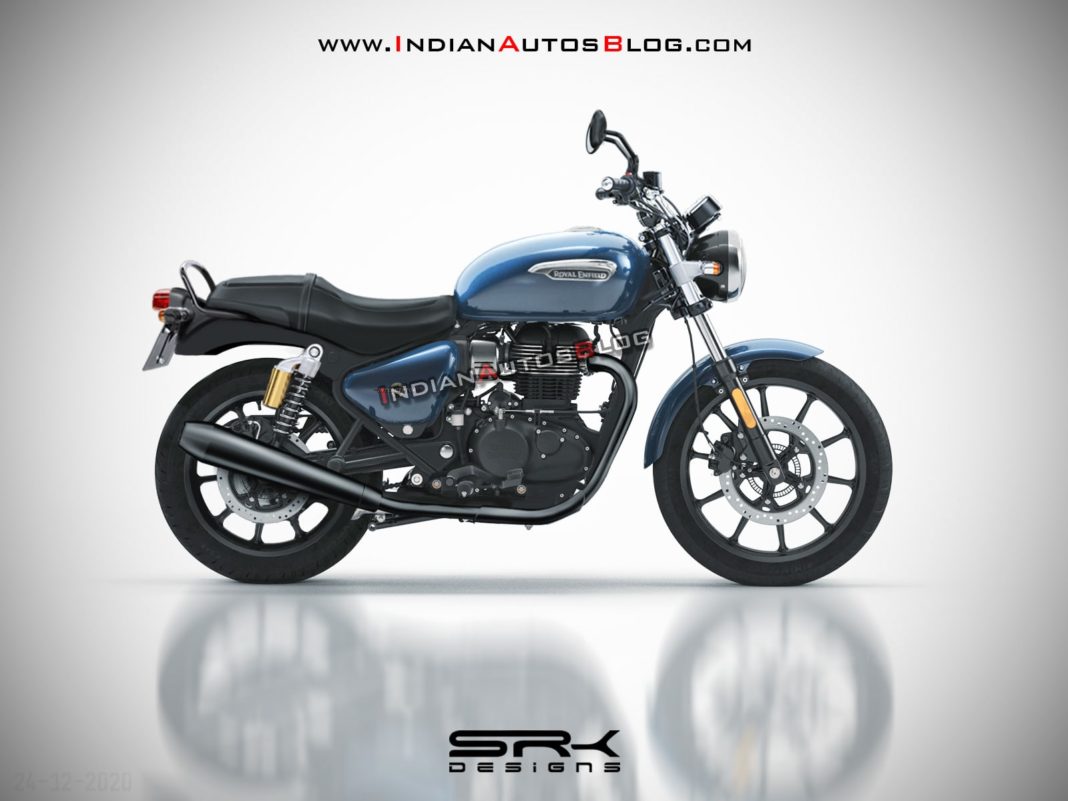 Royal Enfield is working on a number of new motorcycles for the betterment of its future and reports indicate that for every quarter, one new model will be launched by the world’s oldest two-wheeler brand in continuous production. The company is expected to introduce the next generation Classic 350 in a month or two and it could be followed by the Cruiser 650.

RE is also planning to launch an Interceptor 650 derived 350 cc motorcycle. It could be dubbed the Interceptor 650 or the Hunter 650. Carrying Triumph Street Twin like styling, it has already been spotted testing a number of times on public roads and here we give you the top five things you need to know about the forthcoming motorcycle:

The Royal Enfield Int 350/Hunter 350 will more likely sit on the J1D platform that also underpins the Meteor 350. The modular architecture will also be seen in motorcycles like the soon-launching next generation Classic 350. It should ensure composed riding characteristics inclined towards touring. It could have similar mechanicals as the upcoming Classic in the suspension and brake departments. 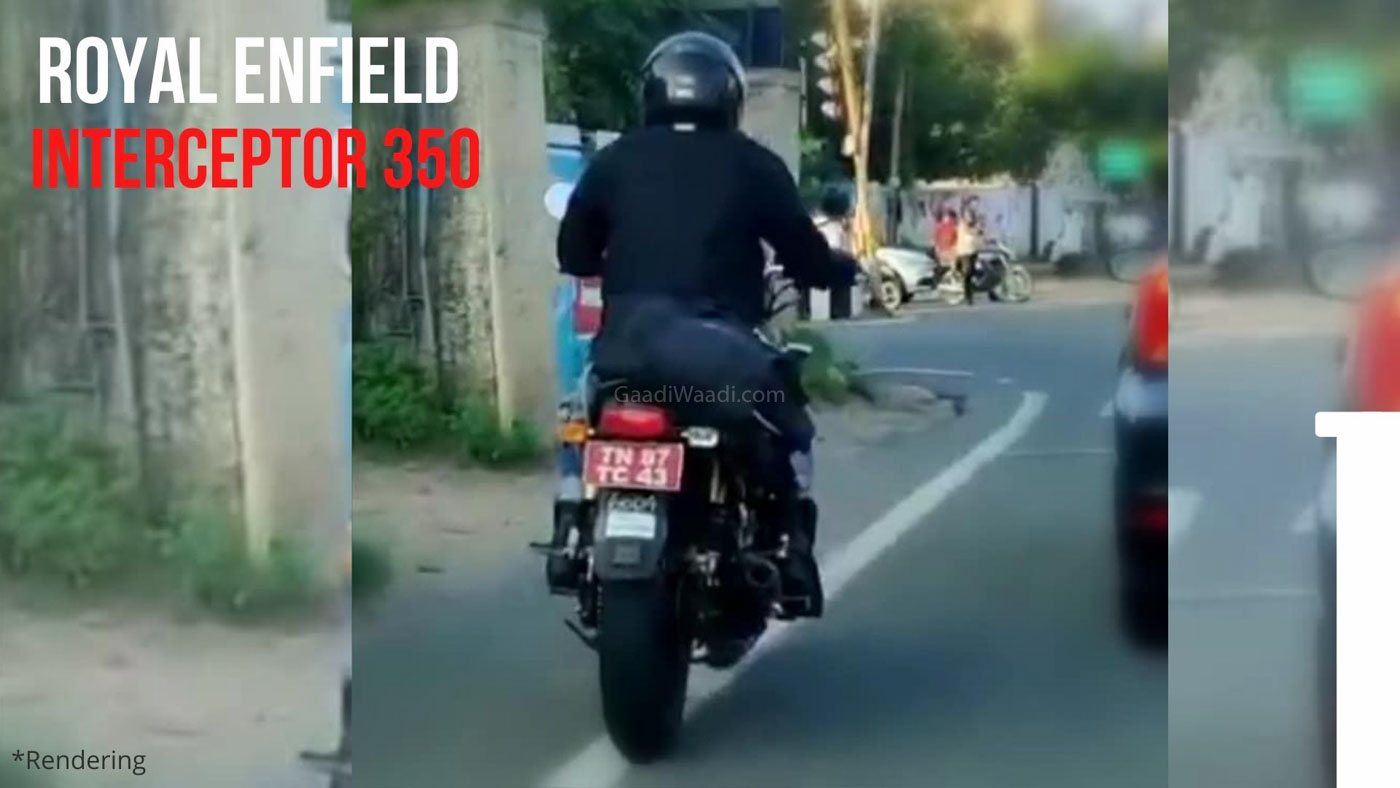 The Royal Enfield Interceptor 350 appears to have adopted design cues from the bigger Interceptor 650 and thus high-quality fit and finish as well as the upmarket nature is ensured. The body panels, tail section and other functional elements do take influence from the Int 650 as it could be positioned as more of a roadster than the retro appeal you could often find in RE motorcycles.

It will derive power from the 349 cc single-cylinder air-/oil-cooled engine debuted in the Meteor 350. It produces a maximum power output of 20.2 horsepower and 27 Nm of peak torque. It is paired with a five-speed transmission. The engine is far more responsive with lesser vibrations compared to the 346 cc motor that can be found in the existing Classic 350.

While the recently launched Royal Enfield Meteor 350 can be considered as one of the rivals of the Honda H’ness CB350, its direct competitor will undoubtedly be the Interceptor 350/Hunter 350. Just as its Japanese nemesis, it carries a roadster look with classic design elements without compromising on the modernity in terms of features.

We do expect the Royal Enfield Interceptor 350 to go on sale in the later stages of this year or in the early parts of 2022 following the debut of the next generation Classic 350 and the cruiser based on the 650 cc platform.