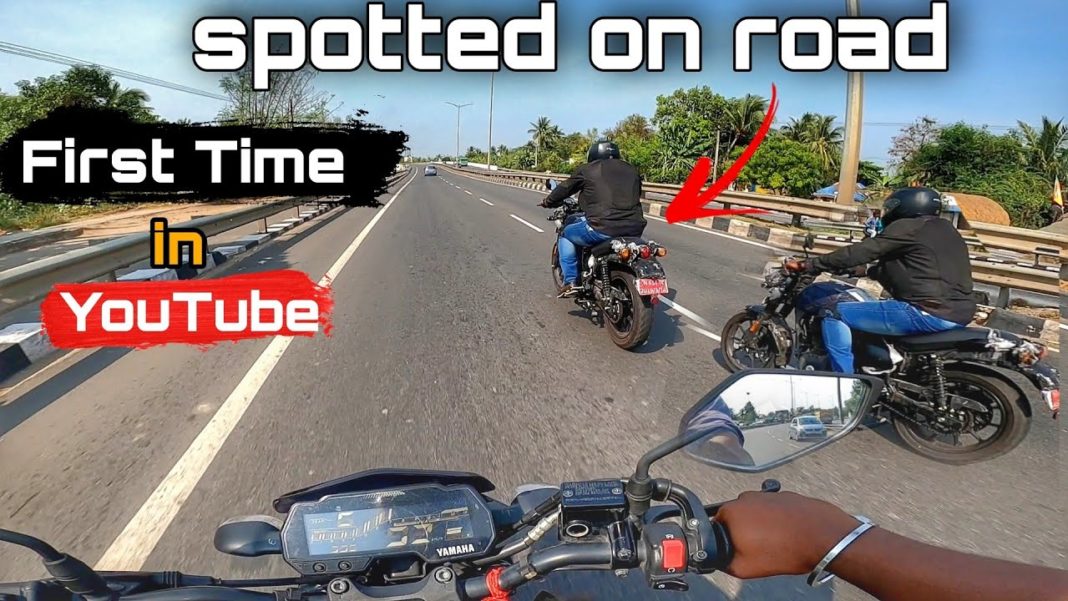 Royal Enfield appears to be preparing to launch the new generation Classic 350 in the coming months and it could be followed by a cruiser based on the 650 cc platform later this year. The upcoming Classic 350 will be the brand’s biggest launch of the year as it is the best-selling motorcycle for the brand and is underpinned by a new platform.

The J1D architecture debuted in the Thunderbird successor, Meteor 350, late last year, and the double cradle chassis’ reach will further be expanded beyond the Classic 350. The retro motorcycle manufacturer is also road testing a new roadster widely known as Hunter 350 and it will more likely be introduced in early 2022.

It is expected to be positioned in a more premium manner rivalling the likes of Honda H’ness CB350 and Jawa 42 2.1. The video linked here shows you an evolved prototype revealing some of its key design details. It does get a more modern appeal with a blacked-out circular headlamp and body panels as well as multi-spoke alloy wheels.

The footpegs are not rear set and the rider has a slightly forward-leaning stance and the rear end is from the familiar RE parts bin. It will have a rather unique semi-digital instrument cluster with an analogue speedometer and a rectangular-shaped multi-info display, and a separate pod could be available to access Google-powered Tripper Navigation.

It will boast of single-piece seat setup, chrome accents, telescopic front forks, twin shock absorbers at the rear, dual-channel ABS system and much more. Expect the exhaust to be slightly tuned for a crispier/sportier note compared to the Meteor 350. As for the performance, the 349 cc single-cylinder OHC air-cooled engine will be utilised.

The powertrain produces a maximum power output of 20.2 horsepower and 27 Nm of peak torque and is paired with a five-speed transmission. The Royal Enfield Hunter 350 could undercut the CB350RS in pricing upon arrival and all eyes are currently on the new generation Classic 350 as a host of changes have been made.