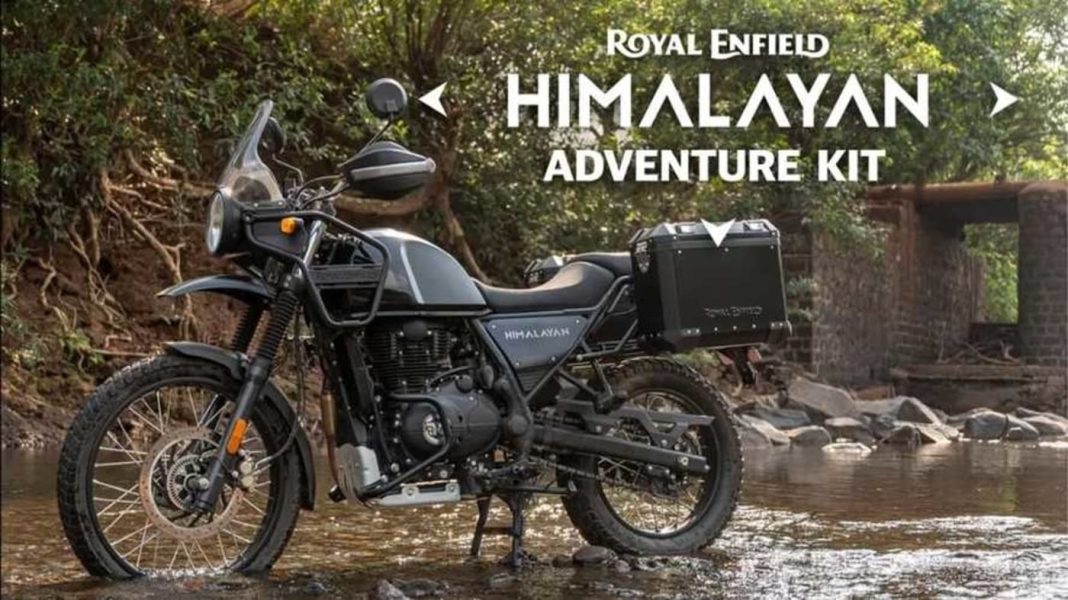 The Black Series Adventure kit is only available in the Australian market at the moment. The kit is priced at AUD 2,020 (around INR 1.12 lakh), but the manufacturer is offering it at a discounted price of AUD 1,290 (around INR 72,000) for the end of the fiscal year in Australia.

All the listed parts will be offered in a matte black finish, as the name suggests, to improve the aesthetic appeal of the motorcycle. The panniers are made of 18mm mild steel and feature a powder-coated finish. They also get lockable lids, to keep the luggage inside safe. 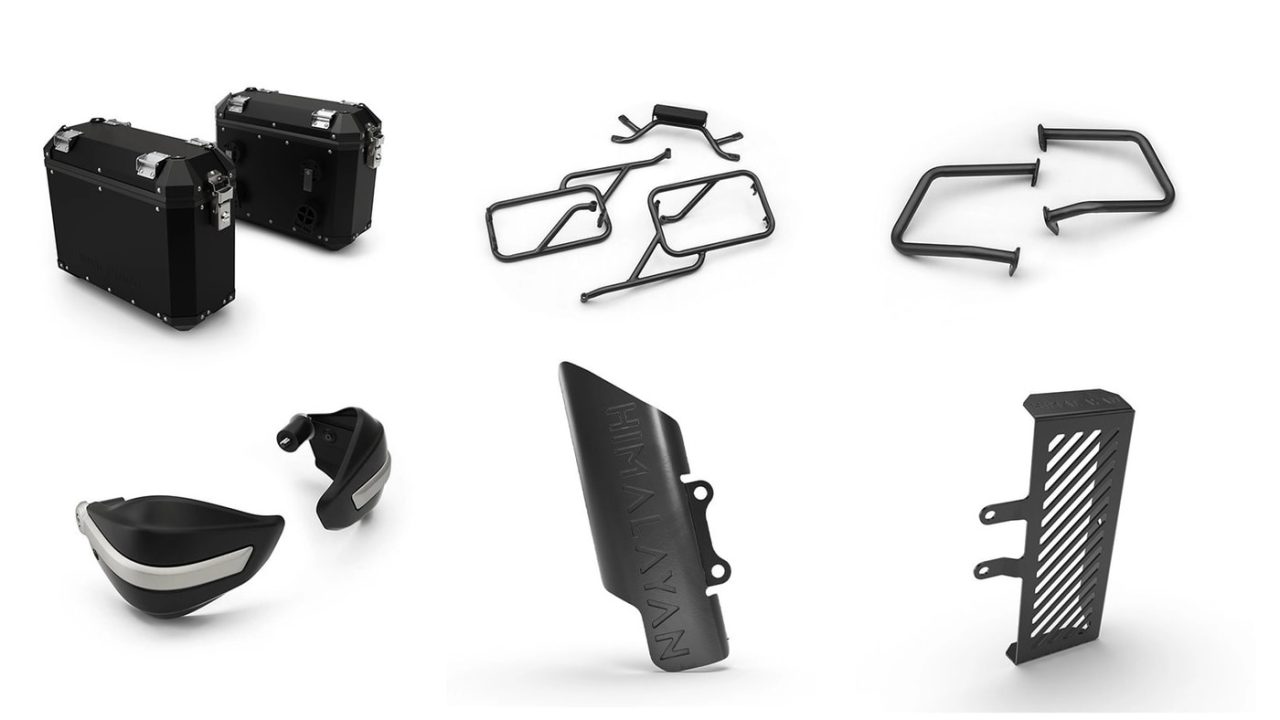 The engine guards are made of 25mm mild steel tubes, with corrosion-resistant dual coating for added durability. The handguards protect the brake and clutch levers from damage when the bike takes a tumble, and they also keep the rider’s fists safe from the elements when on the road.

The master cylinder guard and oil cooler guard both provide protection against debris, especially useful when going off-road. As for the motorcycle, it remains unchanged mechanically. It continues to be powered by a 411cc, air/oil-cooled, single-cylinder engine (24.31 PS and 32 Nm), which comes mated to a 5-speed sequential transmission. 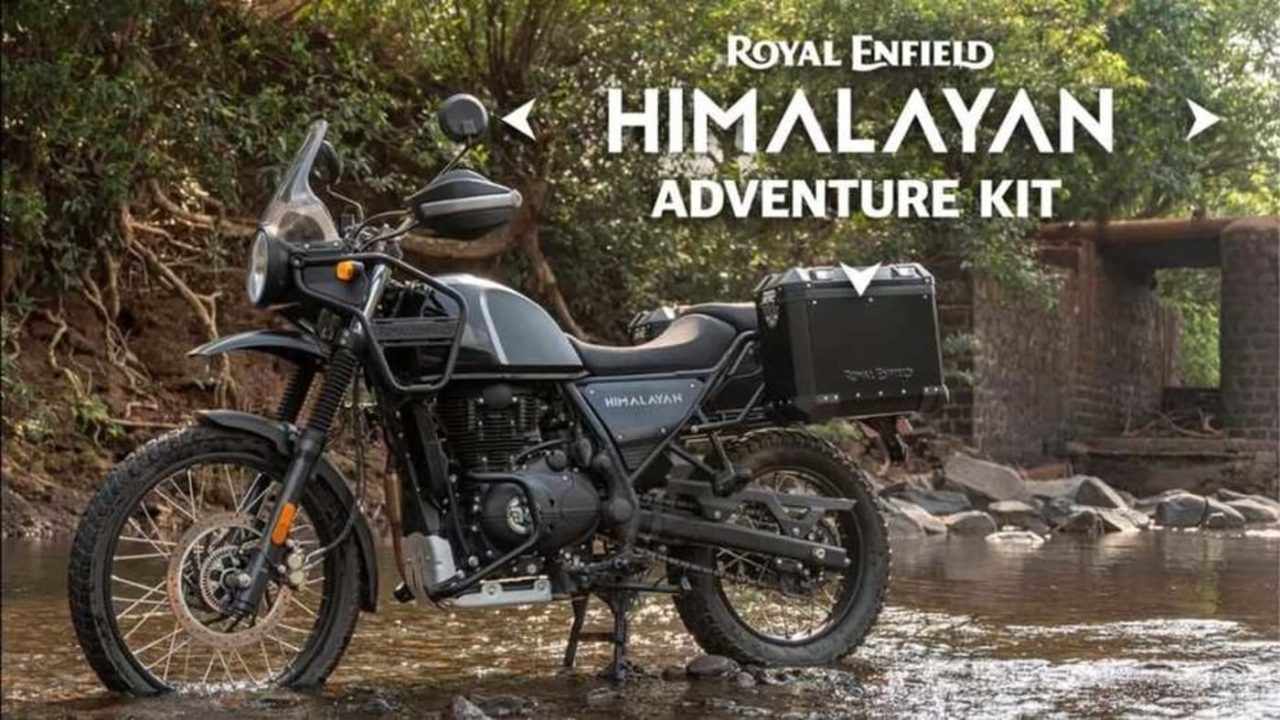 A semi-digital instrument console is offered here, which consists of analogue dials for the speedometer, tachometer, and fuel gauge, along with a digital compass and an LCD readout for the trip/odometer. Tripper navigation is also available on Royal Enfield Himalayan in Australia.