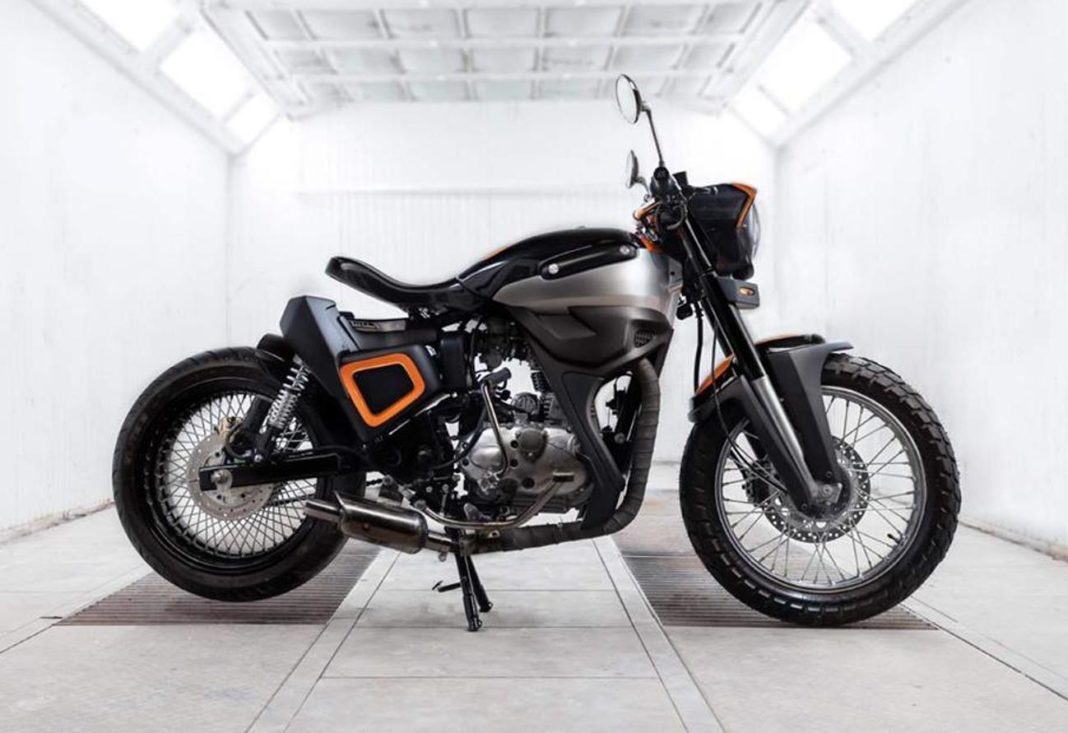 While the Classic 350 has been completely transformed, it still draws power from the same 346 cc single-cylinder air-cooled engine that is rated at 20 PS/28 Nm

The Classic 350 is one of the most popular Royal Enfield bikes available in the Indian market today, and modified prototypes of the said bike are a pretty common sight on roads. However, here is a unique fully customised Royal Enfield Classic 350, which has been transformed to look like a neo-retro bobber.

Chakan-based automotive modifier called Reddy Customs has customised this BS4 Classic 350, and to be fair, the work looks so clean that it’s hard to tell that there’s a Classic under the skin of this modified bike. This motorcycle has been named ‘Gangster’, and it surely lives up to its name, in terms of design at least.

First things first, this custom motorcycle has been finished in a dual-tone black and orange theme, and gets silver accents. The bike gets a single-seat layout, and the fuel tank has been plonked with custom shrouds to make it look more aggressive. The fenders on both ends have been chopped, and blend in well with the overall design of the bike. 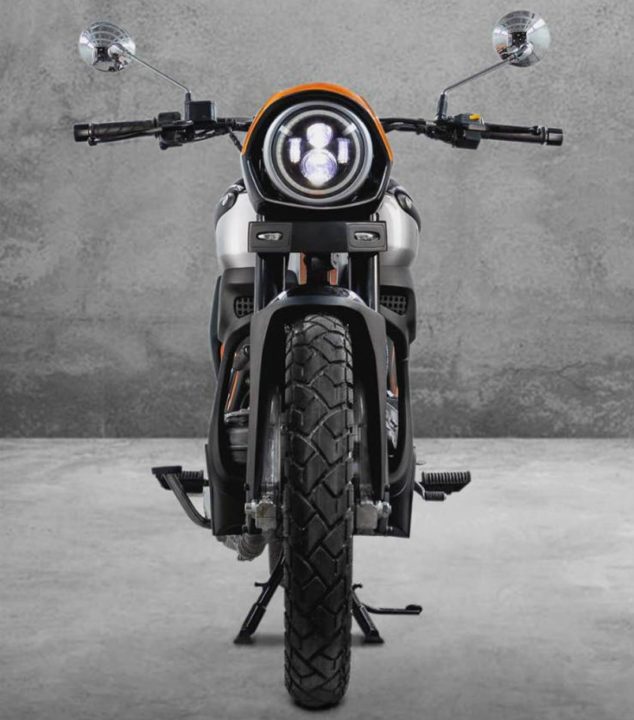 The rear wheel and tyre are bigger than stock, which make it look like a more premium bike when viewed from the back. The exhaust of the Gangster has also been chopped off. While the retro round headlamp of the Classic 350 has been carried over, it features full-LED lighting with DRLs.

However, some elements have been retained from the original bike, including the handlebars, switch-gear, mirrors, instrument cluster, front forks, front spoke wheel, rear suspension and the engine too. The bodywork of this Royal Enfield Classic 350 ‘Gangster’ also somewhat resembles Husqvarna bikes. 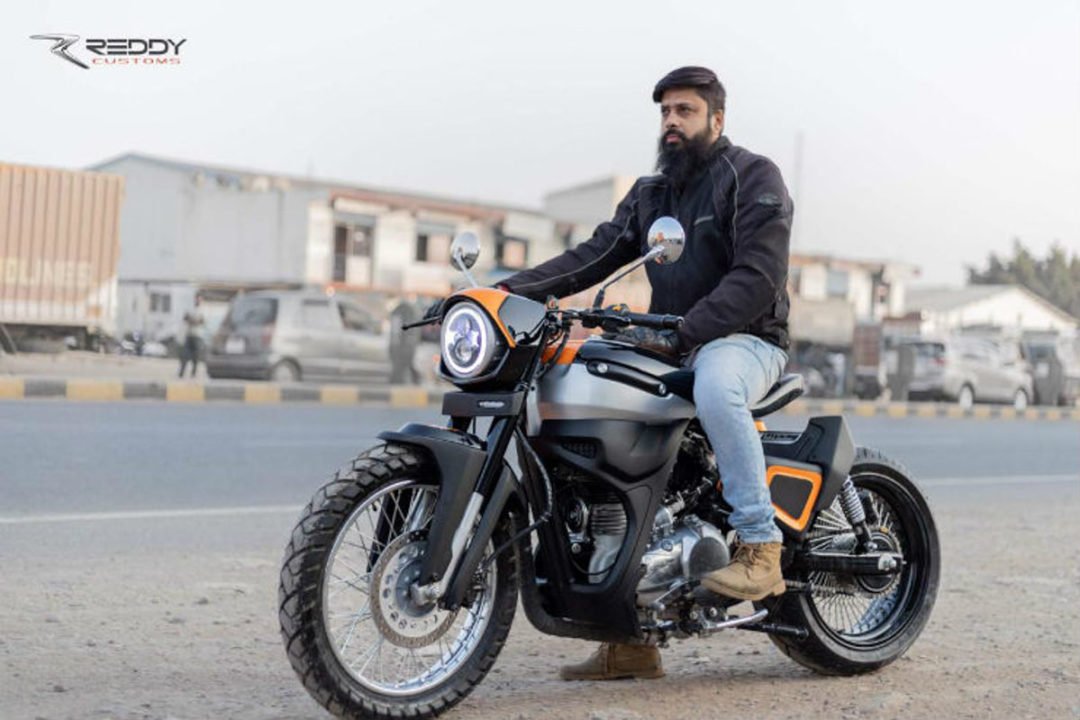 Talking about the Classic 350, the bike draws power from a 346 cc single-cylinder, 4 stroke, twinspark, air-cooled engine that belts out 20 PS of max power at 5,250 rpm, and 28 Nm of peak torque at 4,000 rpm. The transmission duties are taken care of by a 5-speed gearbox. The stock Royal Enfield Classic 350 single-channel ABS starts from Rs 1.59 lakh (ex-showroom) onwards.