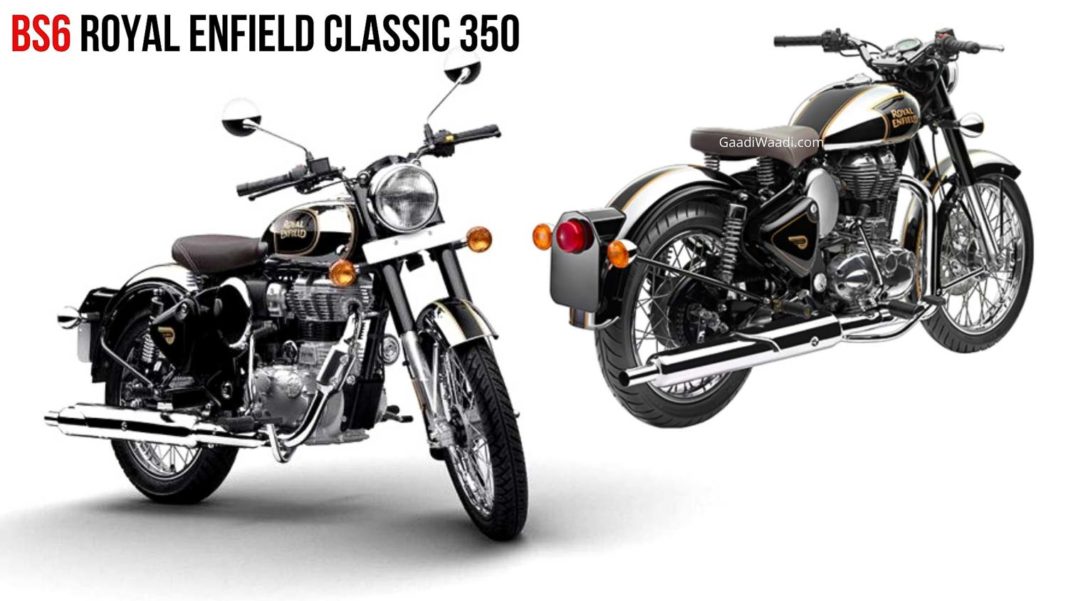 Royal Enfield Classic 350 became the best-selling bike in the homegrown manufacturer’s portfolio in the month of September 2020, with a sale of almost 39,000 units

The Classic 350 is one of the oldest as well as one of the most popular bikes in Royal Enfield’s Indian portfolio. The said motorcycle continues to dominate the sub-400 cc modern classic segment in terms of sales each and every month, and its popularity only seems to be growing by the day.

Royal Enfield managed to sell 38,827 units of the Classic 350 in the month of September 2020, which means that the bike recorded a 32 per cent YoY growth in terms of sales, since the manufacturer had sold 29,376 Classic 350s in the same month last year. This number put the Classic 350 in the ninth spot on the list of the top 10 selling motorcycles in the country last month.

Powering the Classic 350 is a 346 cc, single-cylinder air-cooled engine that puts out 19.36 PS of maximum power, as well as 28 Nm of peak torque, and is mated to a 5-speed transmission. This is the same engine that also performs duties on the Royal Enfield Bullet 350. 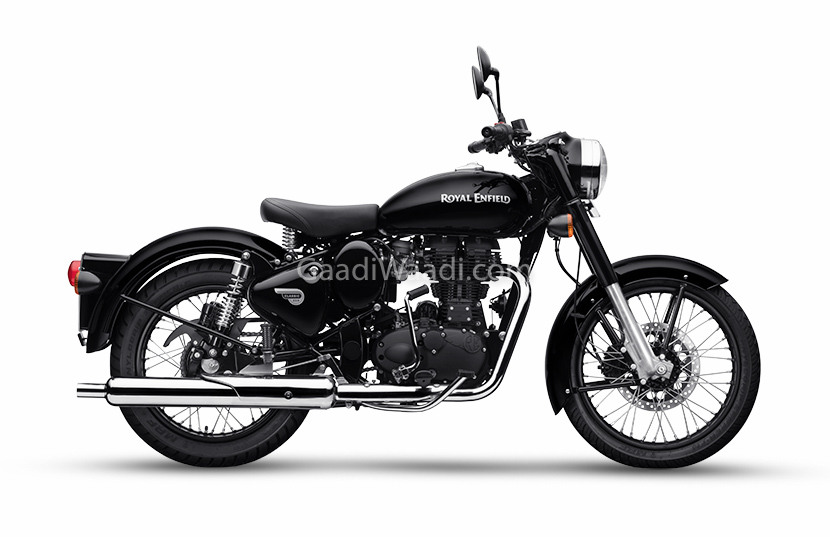 The suspension duties are handled by a telescopic fork up front, along with twin preload adjustable gas-charged shock absorbers at the back. The braking setup consists of front and rear disc brakes, while Royal Enfield also offers the Classic 350 with a more affordable single-disc variant as well.

Pricing for the the Royal Enfield Classic 350 starts from Rs 1,59,852, going all the way up to Rs 1,84,482 for the top-end dual-channel ABS variant (both prices, ex-showroom Delhi). As of now, the motorcycle puts up against the likes of the Jawa, Benelli Imperiale 400 as well as the newly launched Honda H’ness CB350 in the Indian market.

Royal Enfield is also working on launching an all-new motorcycle in the country, the Meteor 350, which is all set to make its debut on November 6. The said bike will be based on a new J platform, and will come equipped with a new 350 cc engine with a max power output of 20.48 PS, and a 27 Nm peak torque rating. The new platform and powertrain will also be used for the next-gen Classic 350, expected to be unveiled early next year.