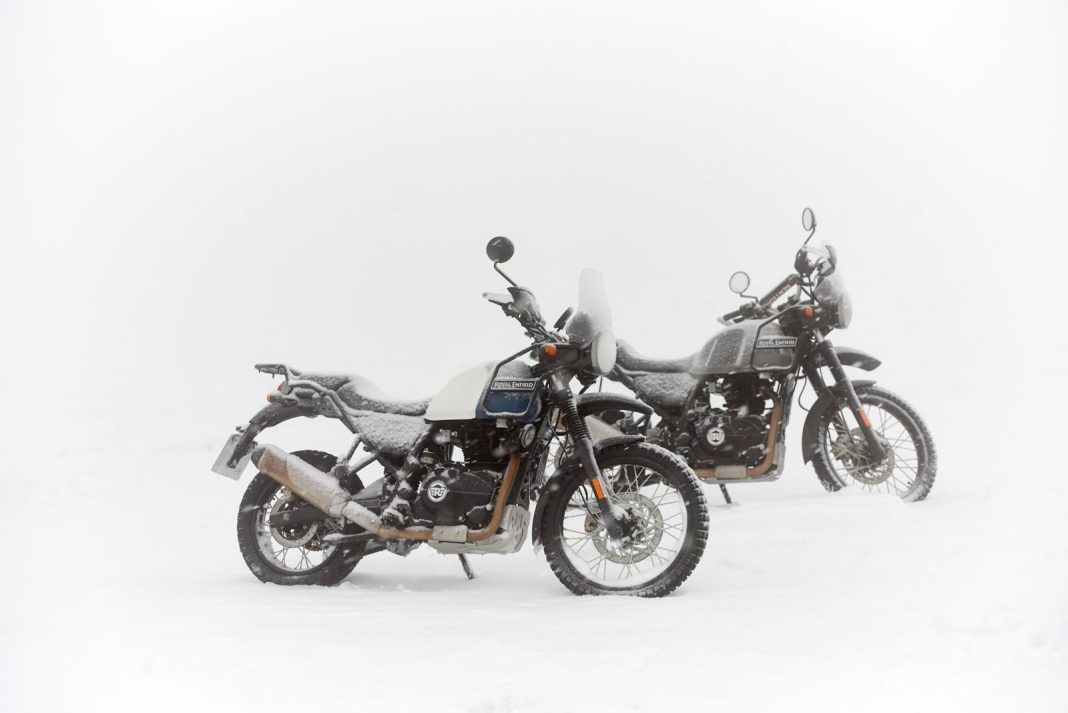 Royal Enfield is no stranger to conducting rides and expeditions across the globe. From riding on the highest motorable pass in the world to reaching the Base Camp of Mount Everest in Tibet and from riding over the most inaccessible mountain pass at Daulat Beg Oldi, Karakoram to riding across the desert at Kutch, it has been through some tough challenges.

Building on the legacy, the Chennai-based manufacturer marks 2021 with an ambitious attempt to reach the geographic South Pole, from the Ross Ice Shelf via the Leverett Glacier on the Royal Enfield Himalayan. The 90° SOUTH – Quest for the Pole is conceptualised as a tribute to the brand’s 120-year legacy and to celebrate the courage and resilience of innumerable riders and explorers who have made history journeys on motorcycles.

Speaking of the expedition attempt, Siddhartha Lal, Managing Director of Eicher Motors Ltd, said, “120 years is a long legacy for the brand, and we are very happy to have made it count. Over these years, we have created and nurtured a thriving culture of riding and exploration around the world. This pursuit of exploration has been a quintessential part of our DNA, and 90° South is another chapter in our series of extraordinary, epic motorcycling rides.” 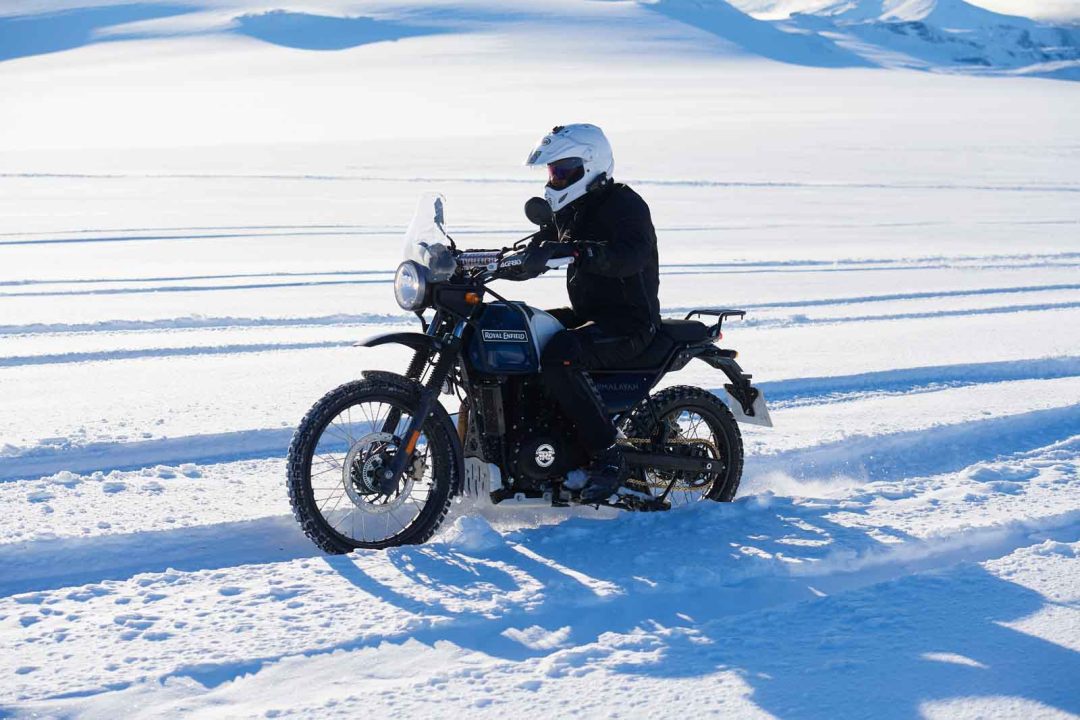 The Himalayan Odyssey paved way for adventure motorcycling in the Himalayan and the challenging 90° SOUTH – Quest for the Pole is believed to further inspire people to become adventurous. It will be a gruelling test of endurance and perseverance as the first-of-a-kind attempt will be through a 770 km long route to the South Pole.

It will be conducted in close association with Arctic Trucks as two purpose-built Royal Enfield Himalayans will be part of the attempt. Arctic Trucks is a member of the International Association of Antarctica Tour Operators and renowned for their deep expertise in the field and have covered over 3,50,000 km on the Antarctic Plateau. 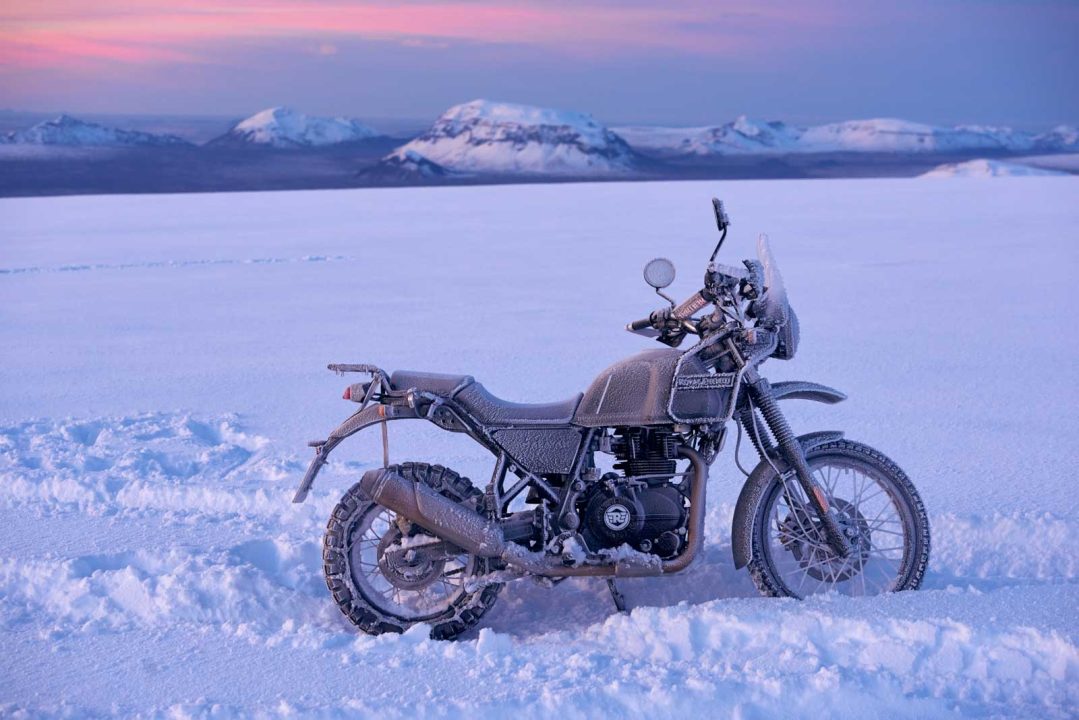 The Himalayans are modified in-house with functional upgrades to be able to navigate snow and ice under extreme weather conditions in Antarctica and the adventure tourer was tested at the Langjokull glacier in Iceland with an intention to mirror the conditions in Antarctica. The first phase of testing was held in September 2020 and the second phase this past July.

For greater torque at the rear wheel, the main drive sprocket has been changed from a 15-teeth to a 13-teeth unit alongside a tubeless wheel setup with studded tyres to run at very low pressures and to increase floatation on soft snow; a stronger alternator using rare earth magnets to produce more current and enable the team to run heated gear off the battery. The motorcycles will be ridden on a compacted snow track from the Ross Ice Shelf to the South Pole to reduce motorcycle drag and limit emissions to an absolute minimum.