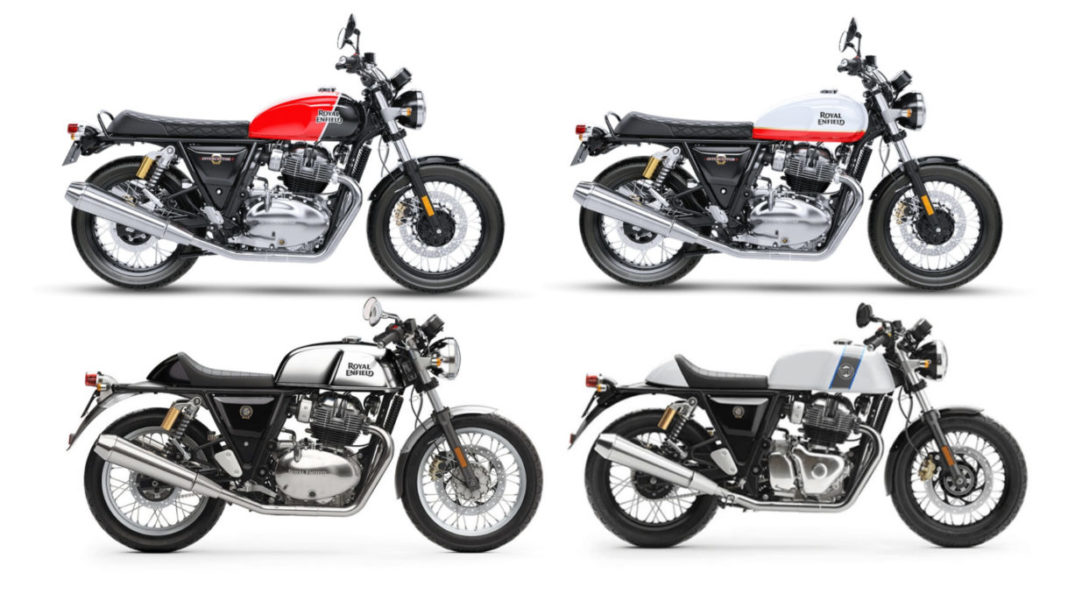 Royal Enfield 650 Twins have received phenomenal response since their market debut less than a couple of weeks ago and the bookings are on full swing across the country. The Chennai-based automaker has long been wanting to make a big impact in the international markets and the 650 Twins are its apt weapons in the arsenal.

More so in the domestic market as the Interceptor 650 and Continental GT 650 are priced aggressively enough to reap volumes. Royal Enfield has been taking bookings in rapid pace and buyers are showing immense interest in owning the most affordable 650 cc motorcycles in India that happen to be the highly advanced from the retro brand as well.

As customers are eager to get their hands on the 650 Twins, the number of footfalls and booking numbers are steadily increasing and it appears that the motorcycles are sold out till March 2019. The month of April has been quoted as the delivery according to a dealer. The Royal Enfield Interceptor 650 is priced from Rs. 2.49 lakh for the Orange Crush colour and the Continental GT 650 starts at Rs. 2.65 lakh for Black Magic shade.

The range-topping Minster Clean Chrome colour in the Continental GT 650 costs Rs. 2.85 lakh while the Glitter & Duster Chrome is retailed at Rs. 2.70 lakh (ex-showroom prices, pan India). The most advanced production REs yet do share plenty in common but they appeal for distinctive set of buyers and a raft of factory accessories are offered optionally as well. 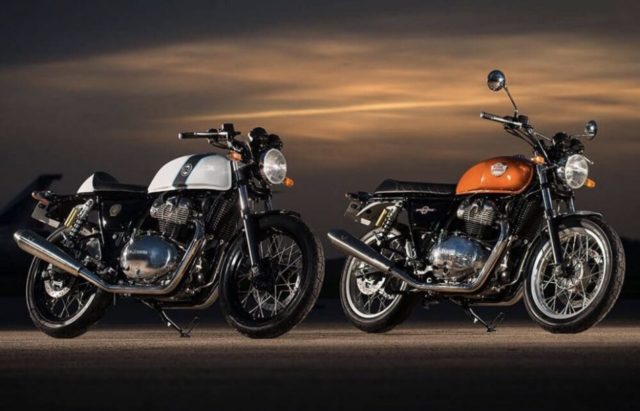 They come with several premium features as well as appreciable fit and finish. The RE 650 Twins appeal for modern as well as retro enthusiasts overall and are powered by a newly developed 648 cc air and oil-cooled, fuel injected, parallel twin engine with 270-degree firing order. It is good enough to produce a maximum power output of 47.6 PS of maximum power and 52 Nm of peak torque.

The powertrain is connected to a six-speed transmission with the company’s first-ever slip-assist clutch as standard. Moreover, for high level of safety, the Interceptor and Continental 650s are provided with dual-channel ABS across the range. While the former has modern classic appeal with upright handlebar for relaxed riding, the Conti cafe racer has more aggressive rider’s triangle.