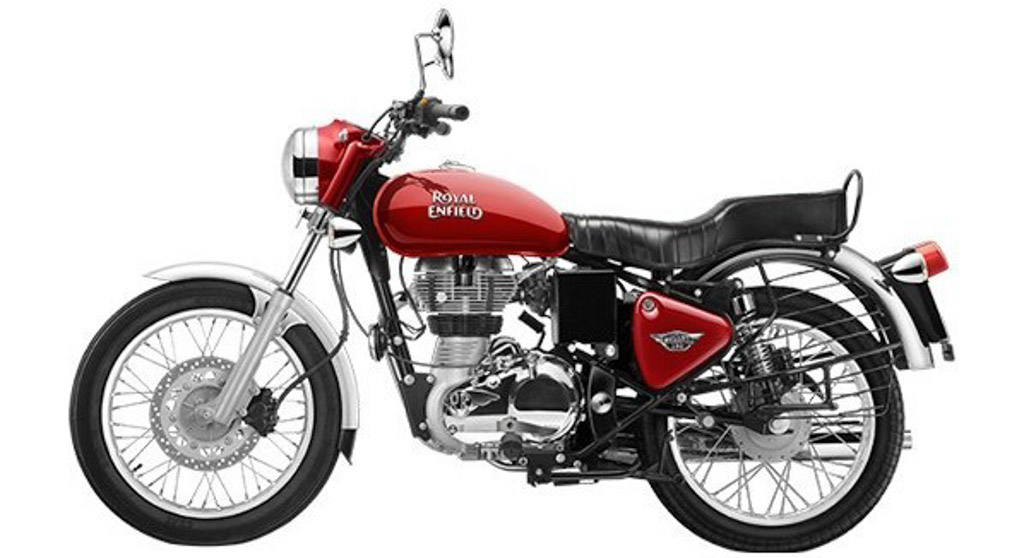 It is just that time of the year where Royal Enfield just made sensational news through its upcoming 400CC Himalayan, an adventure tourer motorbike. It’s now again plans to develop two new engine platforms including Royal Enfield 250cc bike, on which multiple new products could be launched, a word from the top company official.

ET Auto report saying “We are developing some new engine platforms on which multiple products could be launched. The new products would be in the range of 250 cc and 750 cc and we expect to see products introductions starting next year,” Eicher Motors Ltd Managing Director and CEO Siddhartha Lal said in a conference call.

While speaking briefly on the new line of products CEO Siddhartha Lal said Royal Enfield will not go in for bikes which are “extreme and very sporty” and would stick to the brands core strengths.

“We would stick to our core proposition. The bikes would be for international markets and they would be higher performance bikes but not extreme performance bikes. With the two new platforms the company is looking to produce multiple models aiming for at least next decade, Lal added.

While the engines are still under R&D there was couple of sightings earlier this year of the 750CC Continental GT, making it almost certain that Royal Enfield is indeed developing a 750cc engine and it is going through its testing in the country. The Royal Enfield 250cc bike model will be a highly fuel efficient in its class which is being speculated as that and will be available in a price range of 85 to 95K giving a tough competition to the sub-250CC bikes.

The iconic bike manufacturer, Royal Enfield which also sells Thunderbird, Bullet, Classic and Continental GT is planning to invest Rs 500 Crore on R&D, new product development, capacity expansion and setting up of two technology development centres in Chennai and UK. Lal also said that investment would also go into the phase two of its Oragadam plant in Chennai.