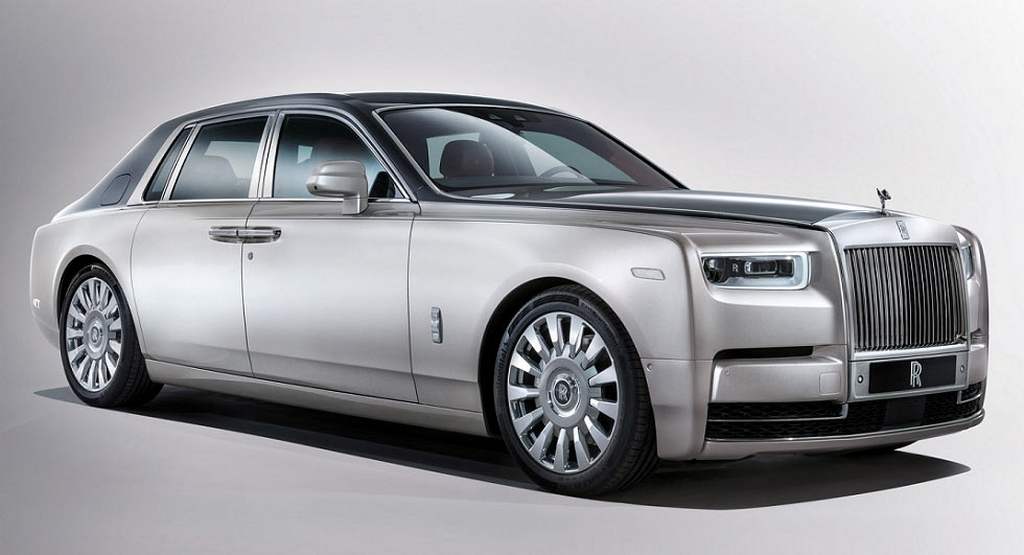 Rolls Royce intends to go pure electric and ditches the idea of hybrids and plug-in hybrids; might also consider autonomous driving in future

Rolls Royce will be introducing an electric version of the Phantom before the life cycle of the car gets completed. The luxury car maker showcased an electric 102 EX concept six years back and now it indeed seems that the brand has not withdrawn on the idea.

Regarding the Rolls Royce Phantom electric, Mr Torsten Muller Otvos, who is the CEO at the company said that with some Asian cities likely to ban internal combustion engines in a few years from now, electrification is a must. 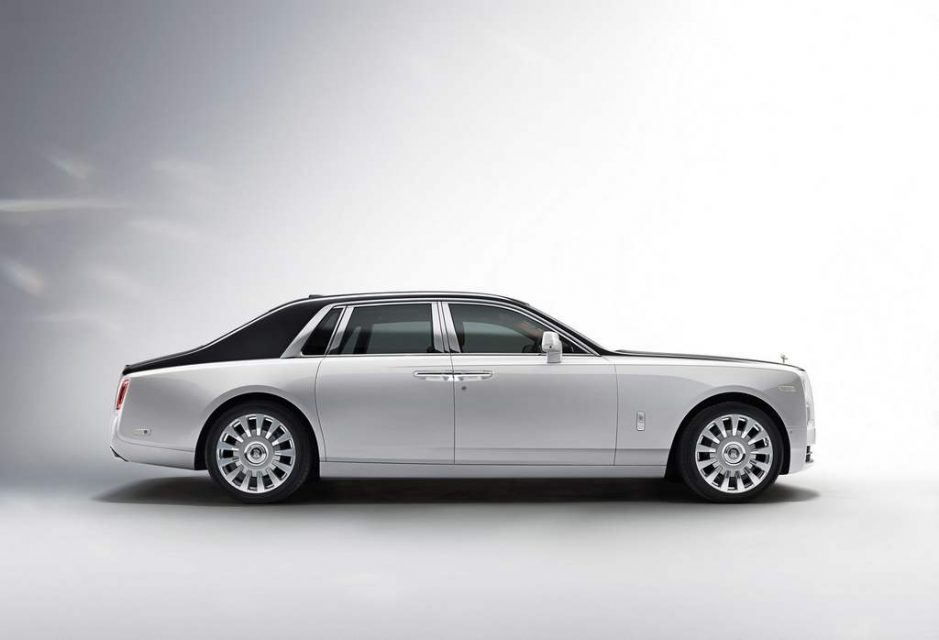 The top honcho further dismissed hybrids and plug-in hybrids and quoted these as interim steps. He also confirmed that there is a very little chance that the company would build them. On the contrary, Rolls Royce would be making pure electric cars even when there is no demand from the customers.

Other than the electrification topic, Muller stated that Rolls Royce is currently not against autonomous driving but is waiting till technology makes an improvement. He further added that it all depends on the development side. When it is right and advanced enough for the customers to experience it as something really effortless, then the company may surely consider it. He concluded by saying that when owners will not feel the need of keeping their hands on the steering wheel, that will be a good time for the company to embrace such technologies. 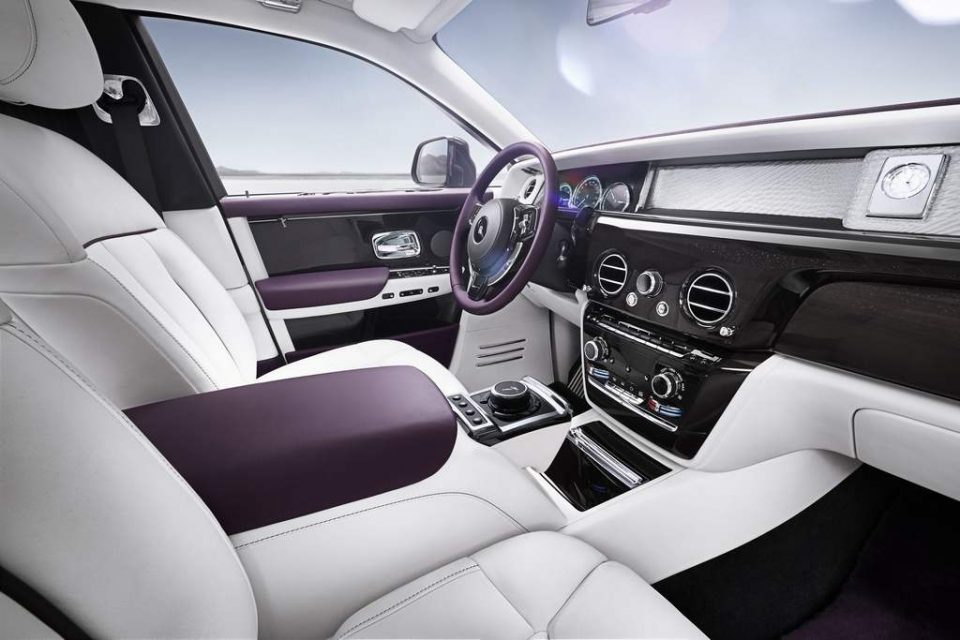 The Rolls Royce Phantom Coupe draws its power from a 6749cc, V12 engine that churns out a whopping 453 bhp of power and 720 Nm of torque. The luxury car has disc brakes all around and has been equipped with Double Wishbone with stabilizer bar & air springs to avail a comfortable ride quality. The Phantom can hit a top speed of 250 kmph and can drift from 0 to 100 kmph mark in 5.8 seconds. The Rolls Royce Phantom Coupe Series II is currently priced in India at Rs. 8.16 crore (ex-showroom, Delhi).