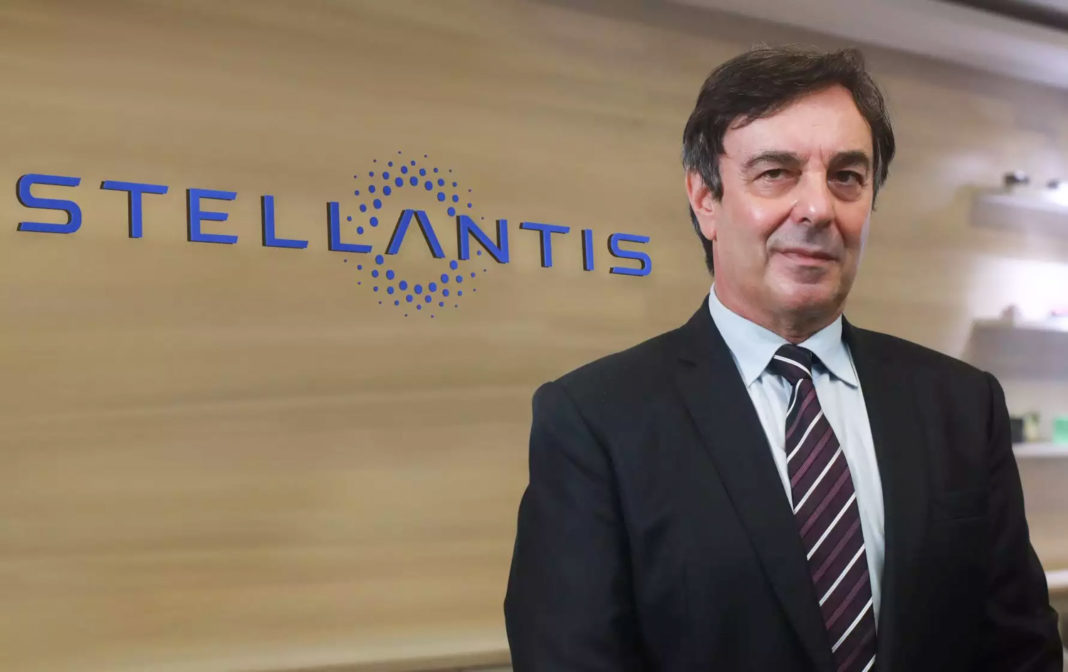 Roland Bouchara previously served as senior vice president of sales and marketing, Citroen India, while Partha Datta was the president and MD at FCA India prior to the new role

Stellantis has announced new leadership roles for the India and Asia Pacific operations effective immediately, with Roland Bouchara now the CEO and MD of Stellantis India, which includes the Jeep and Citroen sub-brands and the Group’s manufacturing operations. Also, Further, Partha Datta has been appointed as the head of engineering, design and R&D for Stellantis in India and across Asia Pacific regions.

For those who are unaware, Stellantis N.V. is a multinational automotive manufacturer, formed earlier this year on the basis of a 50-50 cross-border merger between the Italian-American Fiat Chrysler Automobiles and the French PSA Group. Headquartered in Amsterdam, Netherlands, the merger has been formed to create the world’s fourth-largest carmaker by global vehicle sales.

Bouchara previously served as senior vice president of sales and marketing, Citroen India, from 2017 till date, and oversaw Citroen’s entry into the Indian market with the launch of its first vehicle, the C5 Aircross. SUV. Datta, on the other hand, was the president and MD at FCA India from 2019 onwards and orchestrated the launch of the Compass facelift as well as the India-assembled Wrangler. 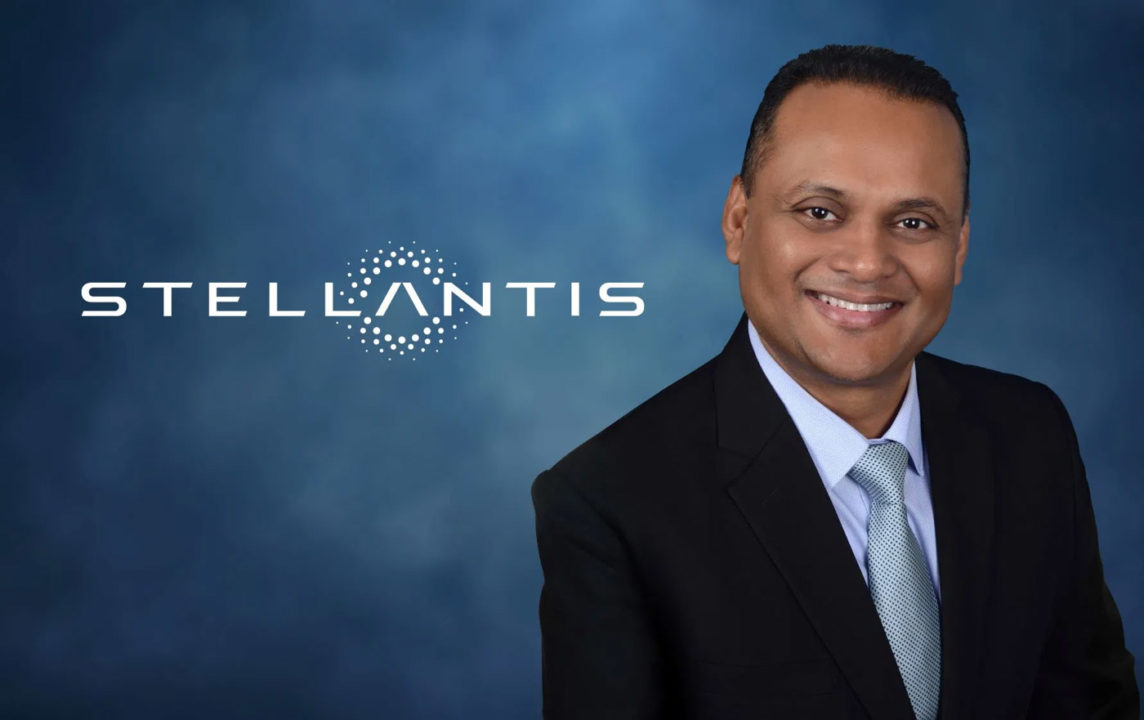 Carles Tavares, former CEO of PSA serves as the CEO of Stellantis. The executive board of Stellantis is formed by 11 members, including five members from PSA and leading shareholders BpiFrance & FFP, as well as five others from Fiat Chrysler Automobiles and main shareholder Exor.

As of now, Stellantis offers only the three aforementioned cars in the Indian market. However, both Citroen and Jeep are currently working on a range of new cars for the country across different segments. While Jeep is currently in the works of readying a three-row version of the Compass, Citroen is planning to launch a new sub-4m SUV that has been internally codenamed CC21.

The Citroen sub-4m SUV will be pitted against the likes of the Hyundai Venue, Kia Sonet and Maruti Suzuki Vitara Brezza, while the three-row version of the Jeep Compass would serve as a slightly more affordable alternative to full-size premium SUVs including Toyota Fortuner, Ford Endeavour and so on.