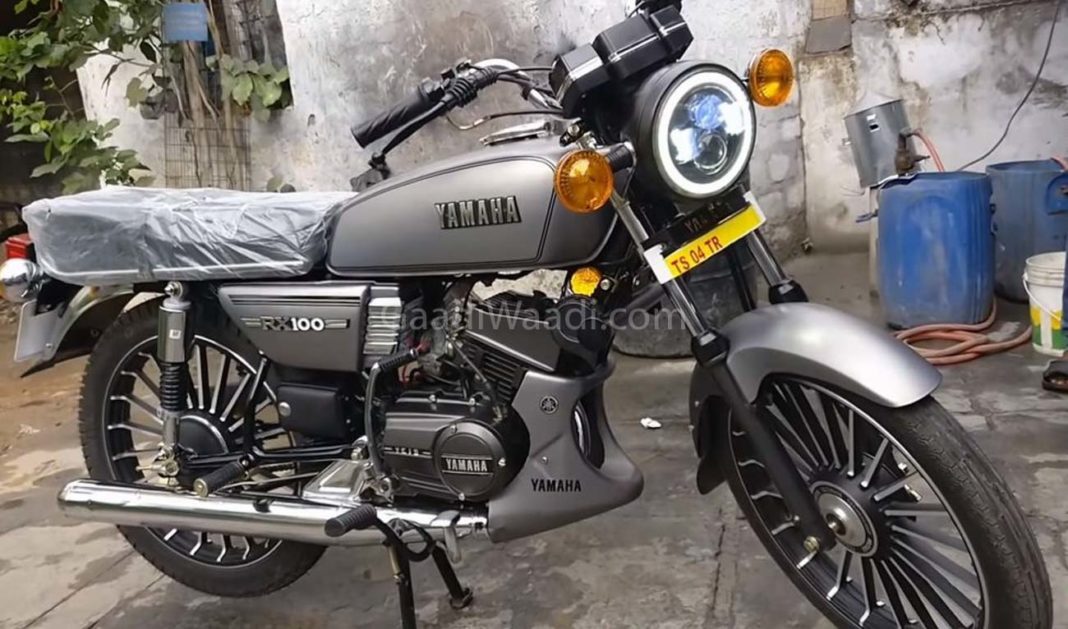 Yamaha RX100 is one of the most popular bikes in 90’s and even in the second-hand market, the RX100 is selling really well which shows Indians love towards this two-stroke monster. Even though RX100 production lasted just 11 years only, the product has helped the company to create a name in India, and modifications on RX100 were also a trend during its peak time.

But finding a good quality RX100 in recent times is tough. A custom bike shop in Telangana decided to restore an old RX100 and the final product looks like it has come straight out of the factory floor. The restored RX100 looks stunning and they have made small changes on the RX100 for a modern-day appearance but the bike hasn’t lost its old charm. 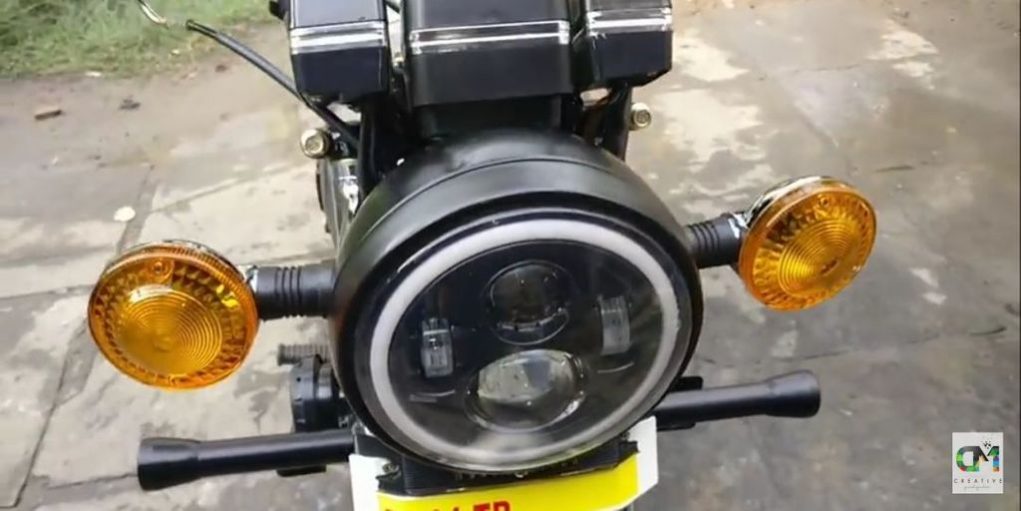 The custom shop has also given an engine guard with the Yamaha logo and name in it. The engine is also finished in matte black. The long seats and same tail light cluster has been carried forward to the new bike. The stock twin gas-charged suspension has been retained along with exhaust which is finished in chrome.

The handlebar and instrument cluster is also carried over from stock bike as they remain top-notch even after a long life span. Yamaha RX100 is powered by 98 cc single-cylinder two-stroke engine producing 11 hp of power at 7,500 rpm and 10.39 Nm of torque at 6,500 rpm. 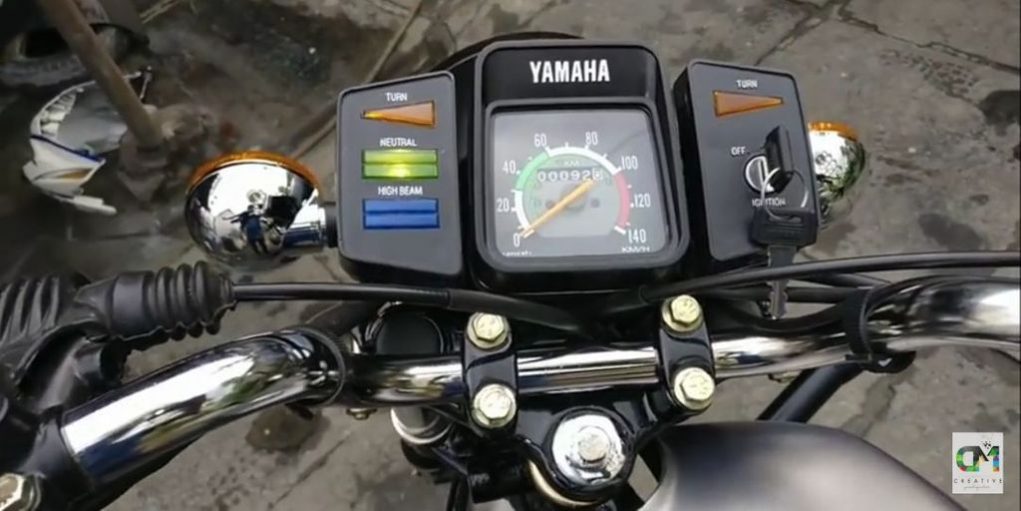 This engine is mated to 4-speed gearbox and drum brakes at the front and rear has been retained. The custom paint shop hasn’t released details about the price of restoration.