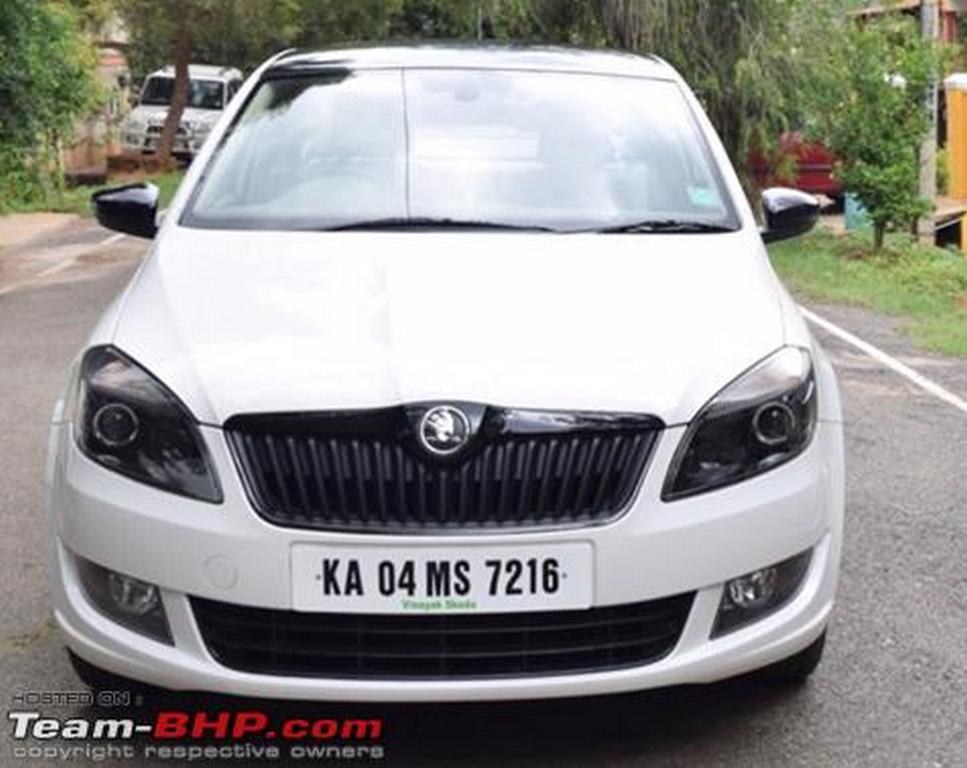 The auto industry is ever geared up to bring something ‘new’ now and again for the ever enthusiastic car buyers of the Indian market. There were some rumours rolling on the internet about Skoda pushing for a compact sedan last year. As Volkswagen readied its subcompact sedan known as the Ameo, which is based on the Vento, and revealed it recently, the speculations of its sister brand Skoda going for a similar idea has cropped up once again. The Czech Republican auto maker is more likely to jump into the sub-4m sedan segment by sharing the Ameo’s underpinnings.

If the speculations are to believed, the design of the upcoming Skoda compact sedan will have its design hue inspired from the Skoda Rapid by a large extent. The interior of the car could likely be carried over from the Rapid with all the necessary features included whilst keeping costs down to price aggressively. It is said that the 1.2-litre TSI petrol engine and 1.5-litre TDI diesel mill will be the two powertrains offered with the Skoda’s compact sedan. It might also get a DSG gearbox offered in its diesel variant.

If the plan is executed the way the company has put it on papers, it is likely that the Skoda Compact sedan is going to hit the Indian roads around sometime next year. Once it is launched, it will rival strongly against the likes of segment leading Maruti Suzuki Swift Dzire, Honda Amaze, Ford Figo Aspire, Tata Zest, the upcoming VW Ameo and Hyundai Xcent. The base variant of the existing Rapid is priced at Rs. 7.71 lakh and the top-of-the-line variant is sold for Rs. 11.86 lakh (both prices, ex-showroom Delhi). Expected a significant drop from those figures in the sub-four metre sedan.

With the demand of a compact sedan over hatchback is growing in our country, automakers are trying every means to get something new with their compact sedan in order to score well with the sales numbers. We hope, with VW subcompact Ameo sedan coming up, the Skoda speculations if being correct should do wonders in the country where there is no end for people to put in money for something good and unique. Moreover, everyone likes Skoda cars because of their looks and a sub-compact sedan with a stubby boot and a Skoda badge will attract a huge number of crowd.