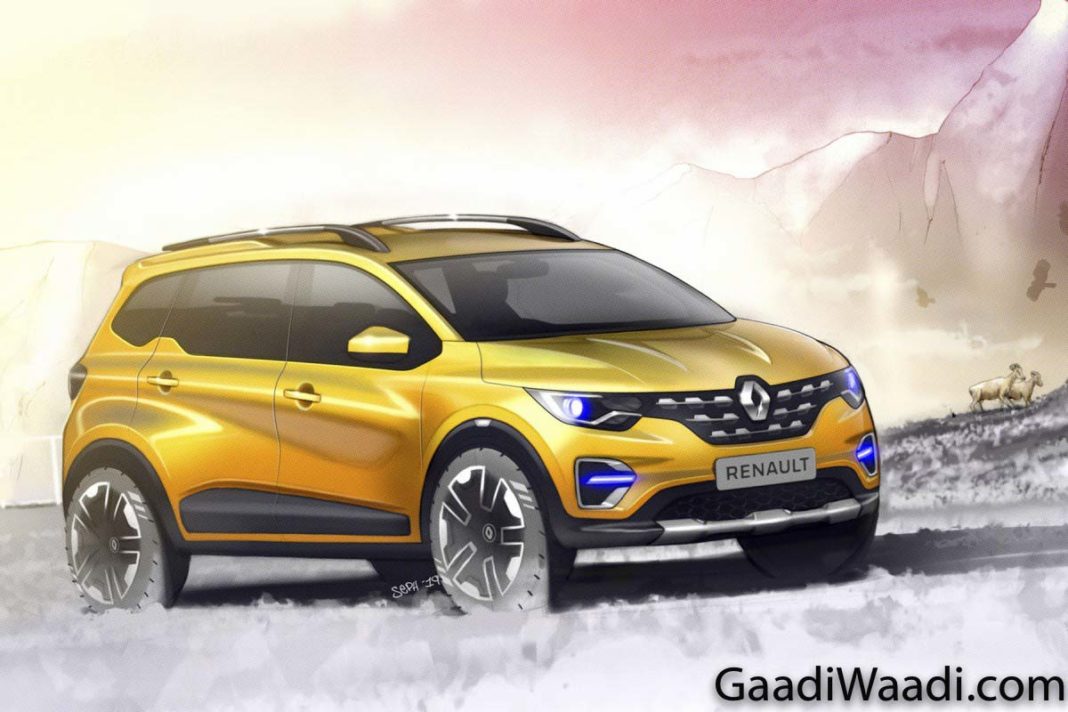 Renault Triber will go on sale in the second half of 2019 and will be powered by a 1.0-litre petrol engine producing 72 PS and 96 Nm

Renault unveiled the long sought after Triber MPV a few days ago in India and our walkaround video will explain you of everything you need to know about the entry-level seven-seater. Based on Kwid’s CMF-A platform, the Triber will be slotted below the Lodgy and is expected to be priced between Rs. 5 lakh and Rs. 8 lakh (ex-showroom).

The powertrain is mated to either a five-speed manual or a five-speed Easy-R AMT transmission. The flexible MPV (foldable, reclining, tumble and sliding second row) offers different seating arrangement and in case of five-seater, the boot volume is at 625 litres while six- and seven-seat layouts reduce the trunk space to 320 litres and 87 litres respectively.

As for safety, the Triber features four airbags in top-end variants, reverse parking sensors and camera, as well as three-point seatbelts for all rows. The roof rails have load carrying capacity of 50 kilograms and Renault claims the Triber has best-in-class storage compartment of up to 31 litres. The French company says the Triber offers 100 different seating configurations with Life, Tribe, Camping and Surfing modes.

It is said to have class-best front seat couple distance, second-row legroom and third-row legroom. Some of the key features in the Renault Triber are eight-inch MediaNav touchscreen infotainment system with Apple CarPlay and Android Auto connectivity, fully-digital LED instrument cluster with 8.9 cm LED screen, hands-free smart access card, and so on. 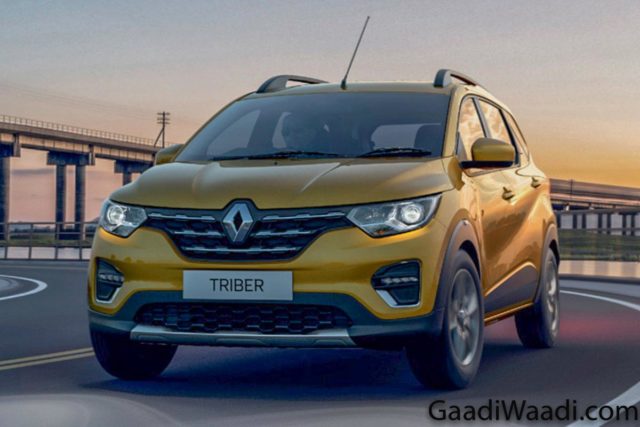 The Triber is part of Renault’s Drive the Future strategy and it will go on sale in the second half of this year. Under the strategic plan, Groupe Renault aims to increase its sales by over 40 per cent with a target of more than 5,00,000 units by 2022 and intends to double the volume to 2,00,000 units annually over the next three years in the domestic market.