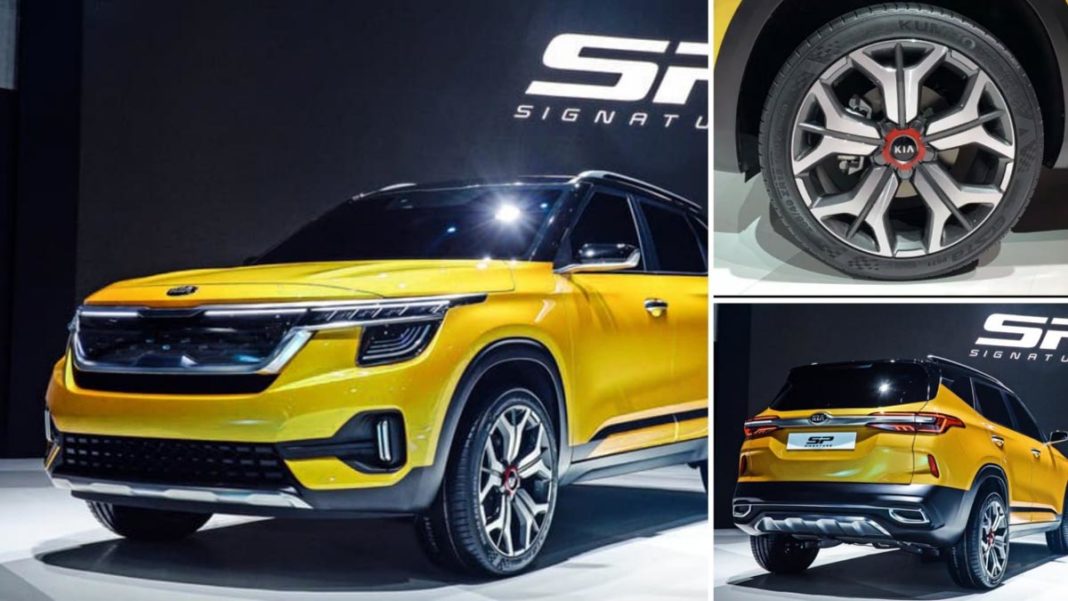 India will soon witness the unveiling of two all-new models in the form of the Renault Triber and the Kia SP2i, both these will launch in the coming months

The Indian car market is heating up at a rapid pace. Recently, Hyundai Motor India Ltd launched the Venue sub-4-metre compact SUV, while the company even plans to bring the new-gen Grand i10 this year. However, it’s not just Hyundai that has planned to launch new models in the country. On 19th of next month, Renault will unveil the Triber, while even the Kia SP2i will debut on 20th June.

Both Renault Triber and Kia SP2i are important vehicles in their own rights. The former is its company’s chance to give a push to its sales performance. Based on the Kwid, the new MPV will be a sub-4-metre model that will be likely positioned close to the Datsun GO+. The Triber could captialize on the growing MPV market and turn out to be an affordable alternative to the Maruti Ertiga.

On the other hand, the Kia SP2i will be the first product from Kia Motor India. It will be based on the SP Concept that was unveiled at the Auto Expo 2018 and will become a premium compact SUV that will be priced above the Hyundai Creta. The company has already cleared that it won’t wage pricing wars with either Hyundai or Maruti and will instead try to promote their products as a premium offering for the young at heart. 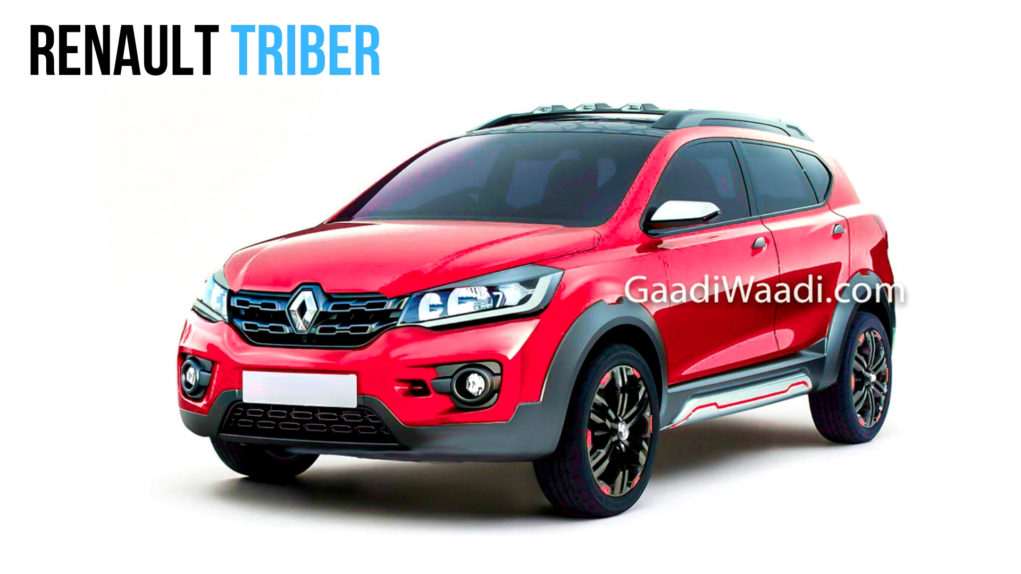 The Kia SP2i will be underpinned by an updated version of the Hyundai Creta’s platform. It will be available with 1.5-litre petrol and diesel engines, with both the engines being BSVI-ready and outputting power outputs close to those of the current crop of the Hyundai 1.6-litre motors.

Even the Renault Triber will be based on an updated version of the Kwid’s CMF-A architecture. It will be available only with a petrol engine option, which is likely to be a 1.0-litre turbocharged motor based on the naturally aspirated engine that powers the Kwid 1.0. 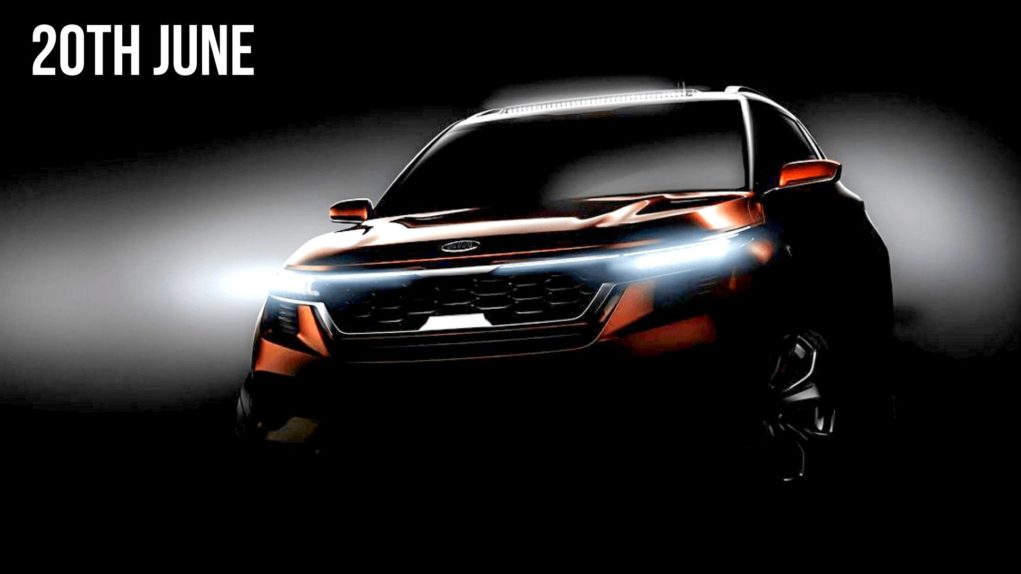 Like we said, both Renault Triber and Kia SP2i could be game changers in their respective segments and could help their respective manufacturers establish themselves better in the market. Stay tuned for the launch date and other details of these two upcoming cars.