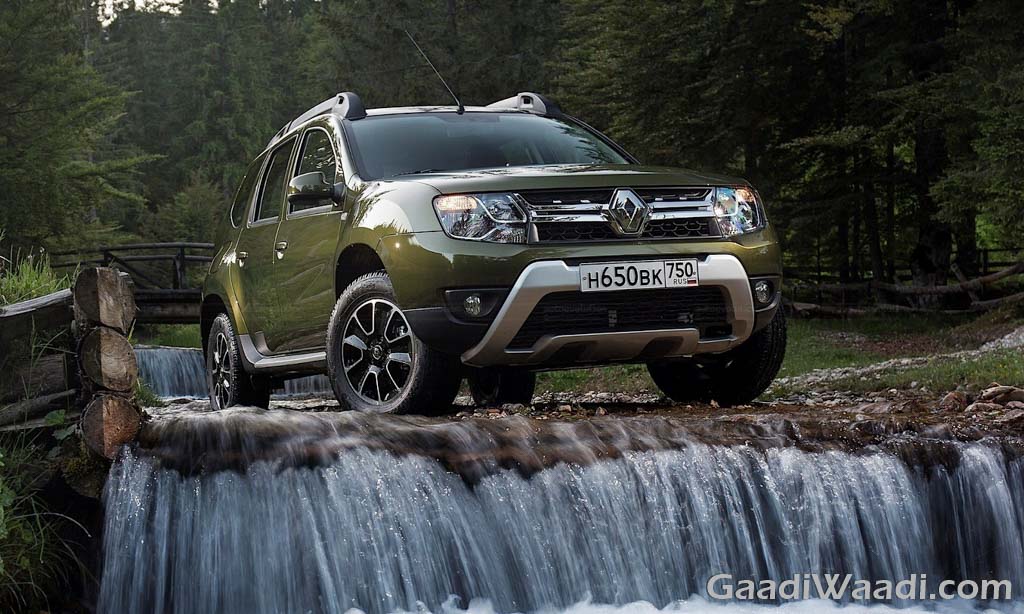 The French manufacturer has announced the call-back of 15,000 cars as an aftermath of the police raid and the investigation that led to UTAC (the French homologation authority) officials discovering that some of the brand’s cars were way beyond the stipulated emission regulation causing more pollution.

One week earlier police raided Renault’s headquarters in Boulogne-Billancourt, Technocentre in Guyancourt and Technical Centre in Lardy for alleged relations with Volkswagen Emission scandal. The company’s market share was declined due to the investigation which revealed that carbon dioxide and Nox emissions in some of its models were very high despite no defeat device software that alters the emissions were found. The fraud investigators took away some of the electronic equipment from the three raided locations alongside conducting ECU and material checks. About 25 of the Renault models running in its homeland and in European markets went through emissions tests and the relative outcome resulted in the recent recall.

Renault said its sub-compact crossover SUV, the Captur, which was rumoured last year to be introduced in India rivalling Ford EcoSport was one of the models that has been affected. To fix an issue in engine calibration unit, the 1,461cc diesel engine developing 108bhp is being called back. More crucially, this power unit could also be found under the bonnet of Duster and Lodgy in our domestic market.

The car maker was quick to point out that the vehicles rolled out of production lines from September 4th are understood to have not bypassed the emission control unit but just that they cause higher emissions. The filtration system didn’t work above below 17 degree Celsius or at certain temperatures causing emissions more than expected said Renault.

Renault currently has support of the French Agency for Energy and Climate (DGEC) organisation and wants more stricter rules to implemented regarding emissions. About 100 car models were put under scrutiny in the last few months because of the Volkswagen engine-rigged affair. The implications of this recall for the same 1.461cc diesel units in India are not known yet with more stringent norms set to be looming in the horizon as soon as next year.