While global alliance partner Nissan is gearing up to introduce the Kicks premium SUV in the Indian market on January 22, Renault is planning to unleash arguably its biggest launch for more than three years. It is no secret that the Kwid is the lonely sales driver for the company in the domestic market in recent times.

But, its popularity has considerably reduced due to the arrival of new products in the budget space. Seeking redemption, the French auto major is looking at debuting another mass-market vehicle in a segment that has largely been left unexplored. Reports emerged on the internet suggests that Renault has confirmed the MPV for market launch in the second half of this year.

Said to be priced right from Rs. 4.5 lakh (ex-showroom), the MPV internally codenamed RBC will be positioned below the underwhelming Lodgy. With the new generation Maruti Suzuki Ertiga garnering appreciable volume sales, Renault will likely price its seven-seater aggressively below it. 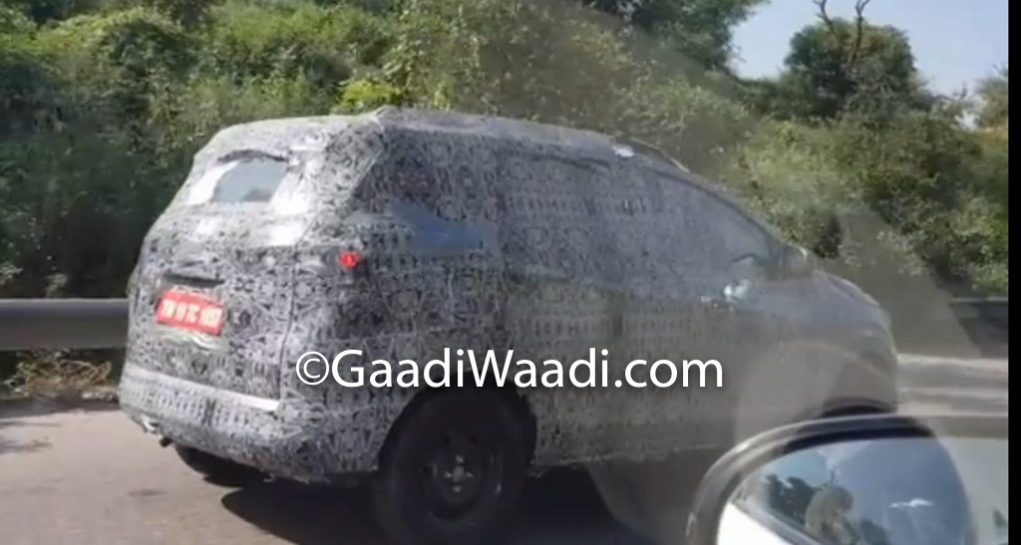 Moreover, the second gen Ertiga that went on sale in November 2018 would have given Renault some confidence of the MPV segment’s enduring popularity among family-oriented buyers. Spy shots indicate that Renault has adapted its global design language with the presence of V-shaped front grille, sharp headlamps, LED tail lamps, tall pillars, sporty bumpers with fog lamps up front, etc.