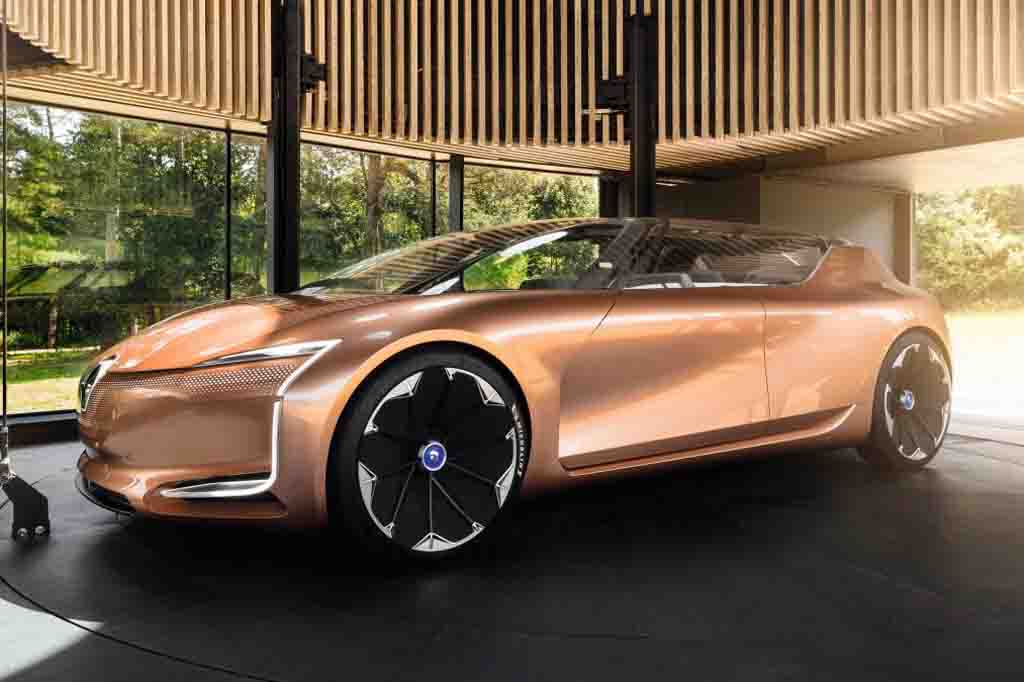 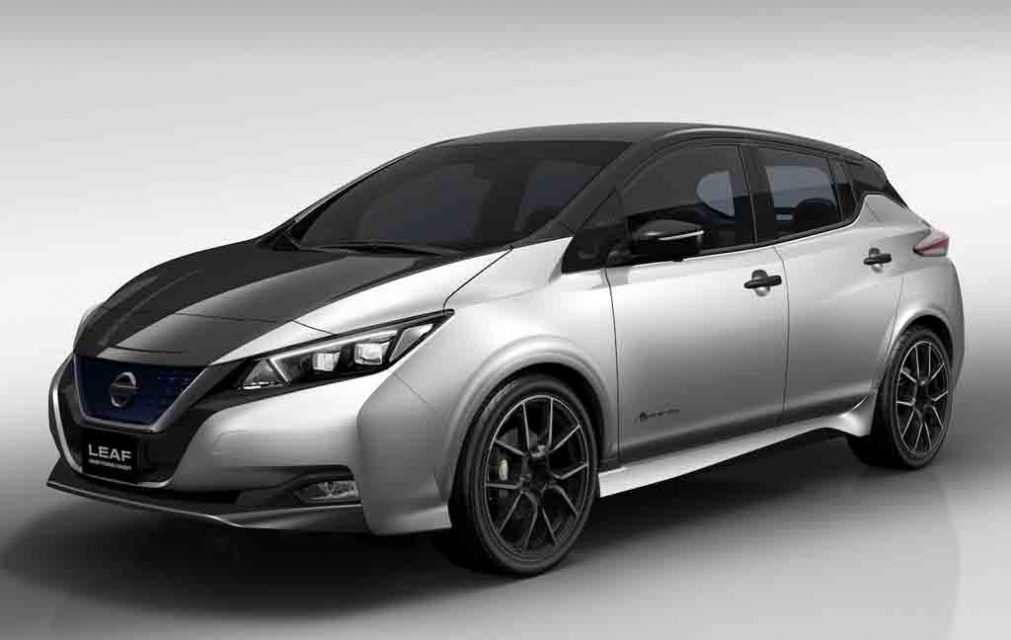 In India too, the alliance could introduce changes. Interestingly, the group is focusing to launch several new products in the global market by 2022 as part of its strategy christened as Alliance 2022. Under this strategy, Renault, Nissan and Mitsubishi will roll out 22 electric vehicles combined. We can expect several models from the alliance to be introduced in Indian market as well, considering the fact that India is going to be even bigger automobile market space in coming years.

As we reported earlier, all the three members of the alliance aim to launch around 9 million vehicles in the global market. These vehicles will be based on four different platforms. Despite the hiccups in sales few years back, Renault has moved back swiftly and thanks to its alliance with Nissan, the company has been able to grab greater chunk in world automobile sales. 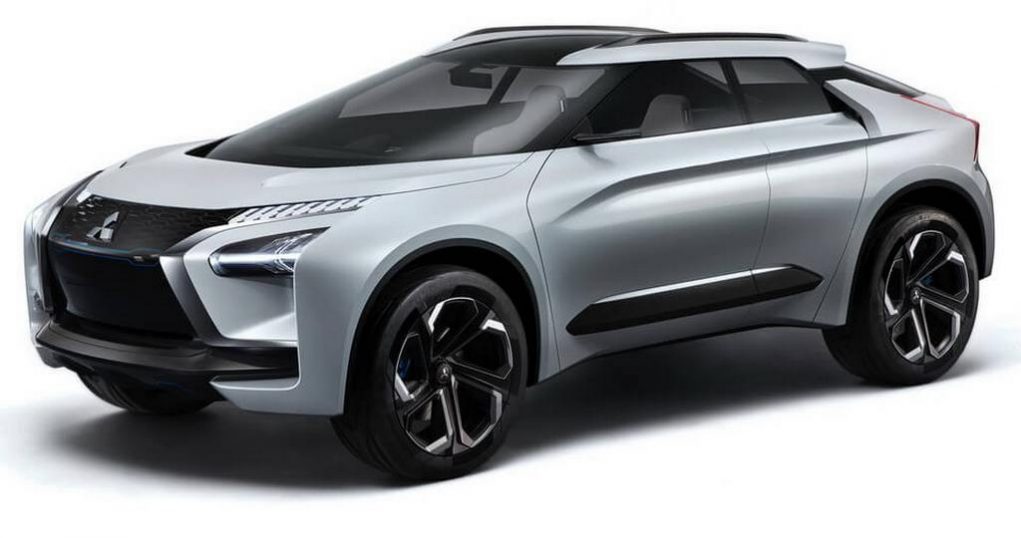 Entrance of Mitsubishi in the alliance has strengthened the group further. All the three car manufacturers have been sharing technologies, platforms and components for their future products. This synergy will surely help the three brands to grow further in near future.

Meanwhile, splitting up the various managerial roles in the operational and strategic segments will enhance the efficiency and will help the alliance in bringing more swiftness.