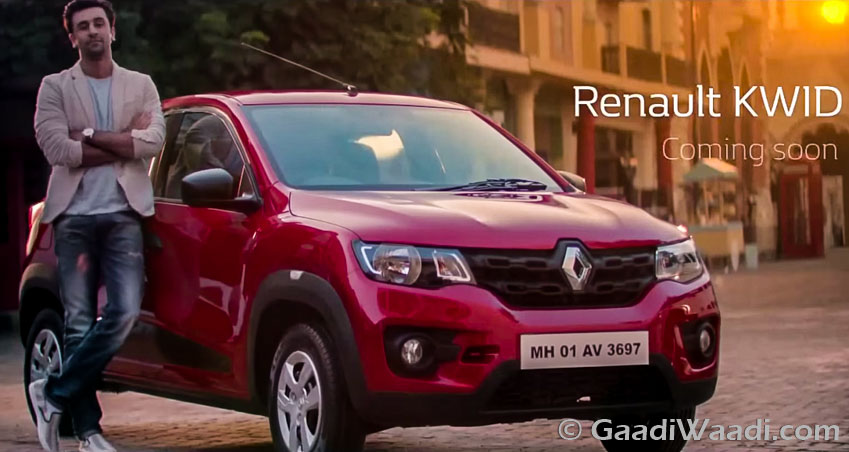 The Renault Kwid is an extremely promising small car for Indian consumers!

Renault wants to make it large in India. After launching the successful Lodgy it has unveiled the Kwid in India. A small car on B0 platform aims to capture the market which sells 750,000 cars every year. Small car market is huge in India says Renault bosses and they want a piece of it hence complete dedication can be seen in the way the Kwid has been made.

CMA platform is being used specifically in India and will be unique to our country which means localization will be extremely high and so it is, 97% has been achieved by Renault and French automaker plans to make more cars in India on the same platform. 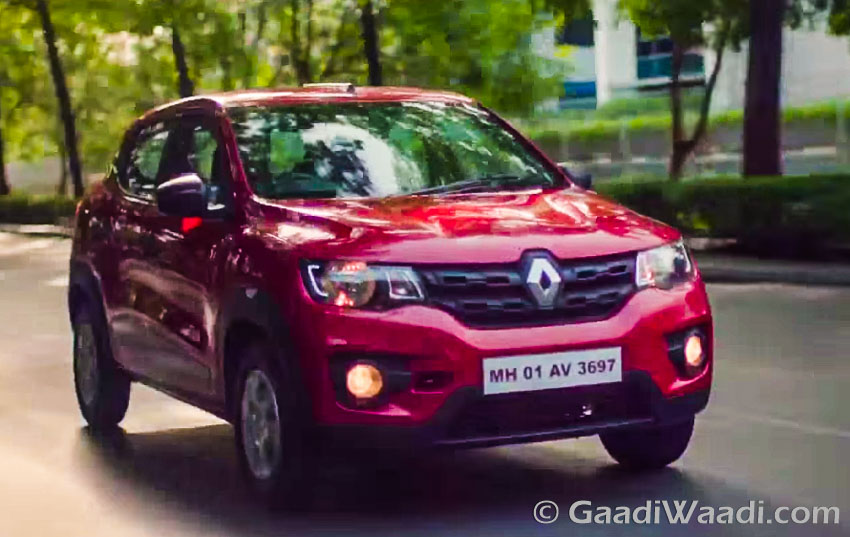 Priced around Rs 3-4 lakh bracket, the Kwid with the kind of quality and equipment onboard, the approx pricing has already taken the market and competition by storm. The design of the Kwid is already the highlight and worth the money as it is Indian design friendly which means it has the mini crossover look. Indian suppliers have a played a huge role in delivering the very best and hence localization of this level means Renault is a satisfied customer at the end of the day. The car will be made in Chennai facility along with Renault-Nissan cars.

Competition check? Well Maruti surely need not worry when it comes to volumes but it can learn a lot in terms of quality and safety. People who will be taken back include Honda and Toyota who have been clearly unsuccessful in cracking the small car segment. Nissan with Datsun has been successful and the Micra accomplished cars but dealer network was sole reason.

GM has the small car building potential but it lacks in other areas which has made it a not so such a hit as a brand in the country. Kwid is the latest k(w)id on the block and is surely make everyone stand up and take notice without a single doubt. With Ranbir Kapoor helping them just like he did with Nissan we hope the success is even better as the car is extremely promising and deserves to be successful.