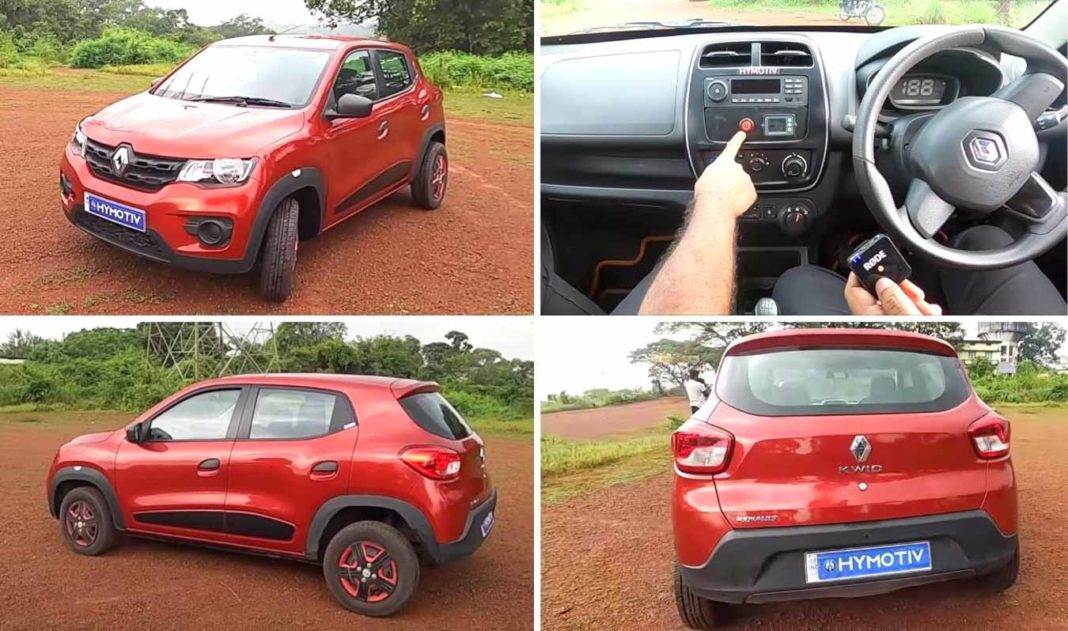 While the Kwid is offered with petrol powertrains in India only, Renault does actually offer a fully-electric version of the hatch (City K-ZE) in China

We already know that the Renault Kwid is an entry-level hatchback that was originally launched back in 2015, and received a mid-life facelift last year. As of now, the car is offered with two different powertrains, which include a 799 cc three-cylinder petrol engine, as well as a 1.0-litre three-cylinder petrol unit.

However, a group of 5 mechanical engineering graduates had a different vision, and they actually went on to create a hybrid version of the Renault Kwid. The Rajagiri School of Engineering alumni (2018 batch) had previously converted a Maruti 800 into an electric vehicle with a range of around 50 km. The said vehicle had been displayed at various different expos, and got the group a lot of recognition.

Iype Koshy, a businessman based in Trivandrum came across their Maruti 800 electric project, and decided to set up a company with them that specializes in converting ICE cars into hybrid vehicles. The company has been named as ‘HyMotiv‘, and this Renault Kwid hybrid is their latest project.

The Kwid used here is the 0.8-litre version of the car. Multiple electric motors have been mounted to the car’s rear wheels that works in tandem with the petrol powertrain. Also, the vehicle can be used on petrol alone, electric power alone or a combination that involves the both of them. If using it on electric power only, the car offers a range of 150 km.

The Kwid’s 799 cc engine puts out 54 PS of maximum power, along with 72 Nm of peak torque. However, the electric motors additionally put out 34 PS. The car has been fitted with disc brakes on all four wheels, in order to improve the braking. The battery used in this project has been sourced from China, but HyMotiv aims to replace it with a made-in-India unit soon. 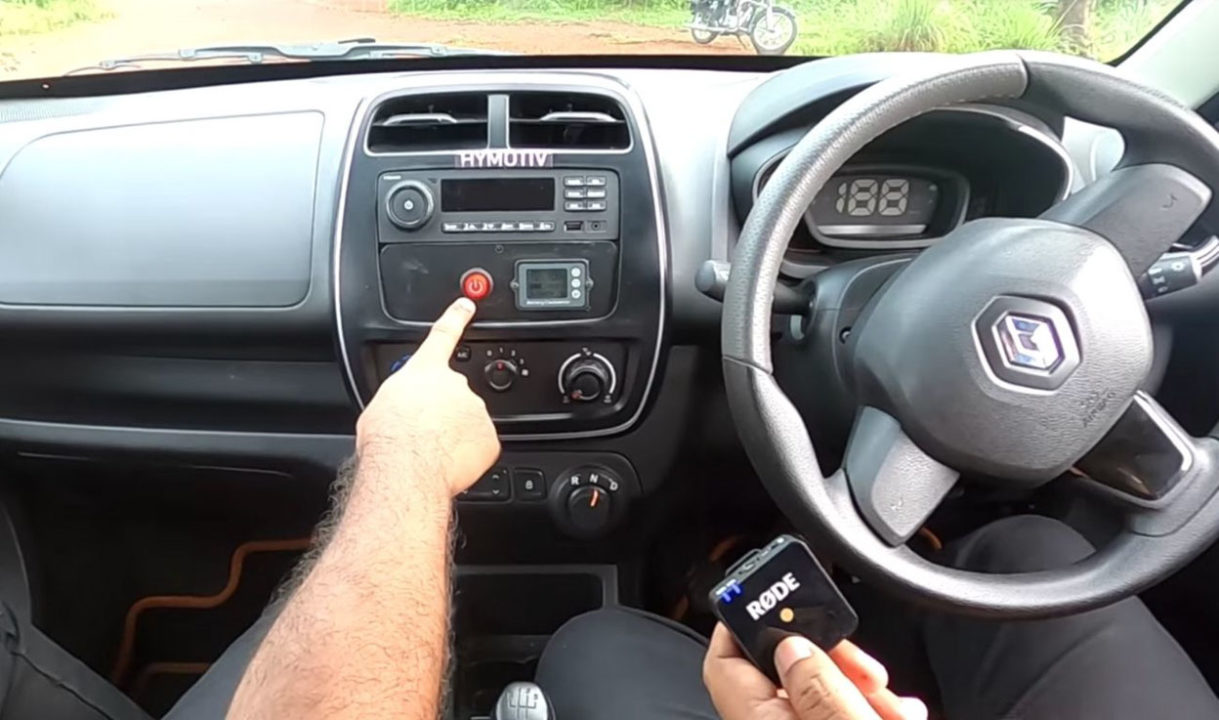 A synchronizer has been added to even out the speed between the front and rear wheels. A pollution reduction mechanism has also been added that is claimed to reduce the emissions by 60 per cent, and improve the mileage by 20 per cent. The company claims that the combined mileage of the powertrain is rated 48 kmpl.