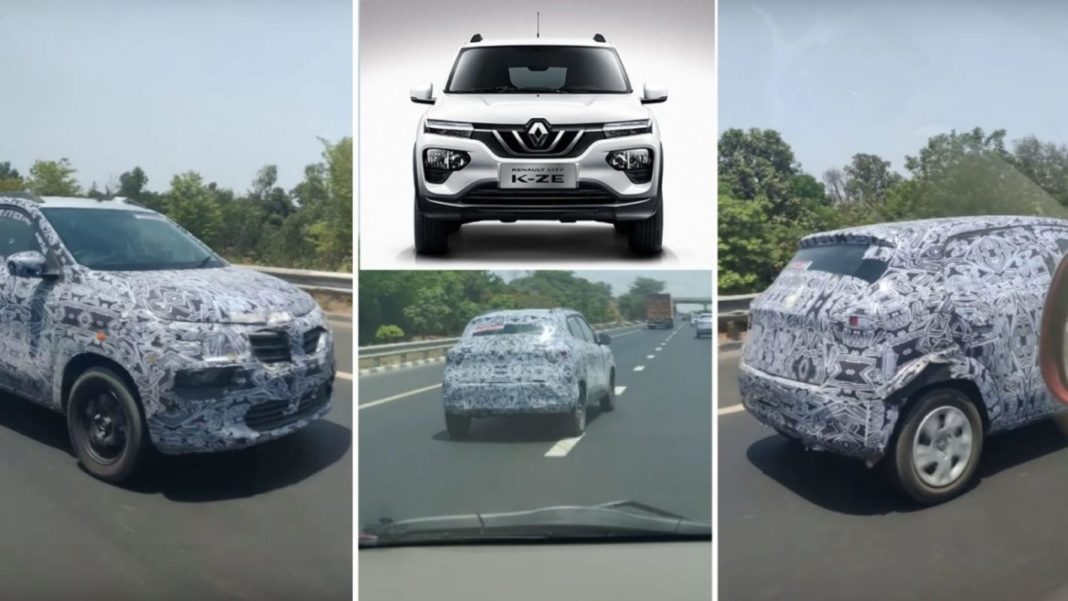 A couple of spy mules of the Renault Kwid Electric were recently caught testing in India, thereby indicating that the Kwid EV could launch in the near future

It’s no secret that both the car manufacturers are working on planning a range of electric vehicles for India. Like Maruti and Hyundai, both of which have electrification plans for our market, Renault, which has just unveiled the Kwid-based Triber MPV, isn’t far behind in planning a domestic EV. Recently, a couple of test mules of the Renault Kwid Electric were spotted on an Indian expressway.

The Renault Kwid Electric was unveiled as the K-ZE concept at last year’s Paris Motor Show. Initially, the production model will be launched in China and the new model could even enter the Indian market later on. The latest sighting of the Kwid EV further supports our belief.

Visually, the Renault Kwid electric will look a lot like the regular Kwid but will have enough new styling bits to have a distinct identity. As can be seen in the video, the EV will have bumper-mounted headlights, high-mounted DRLs and 3 lug nut wheels. The last detail could be an exercise to keep costs under a check in a price-sensitive market like ours.

The Renault Kwid Electric model will be called the e-Kwid and will draw its juice from lithium-ion powered batteries, just like popular EVs from Tesla, Mercedes and BMW do. The budget-end electric car will have a range of 250 km, which is enough for intra-city commuters. The battery pack can be fully charged in just four hours.

The battery pack and the electric motor is positioned underneath the hood, which means the cabin space remains the same as that of the conventional model. While the company is yet to announce an official launch timeline for its first-ever electric model, we reckon it could come to us as soon as 2021. 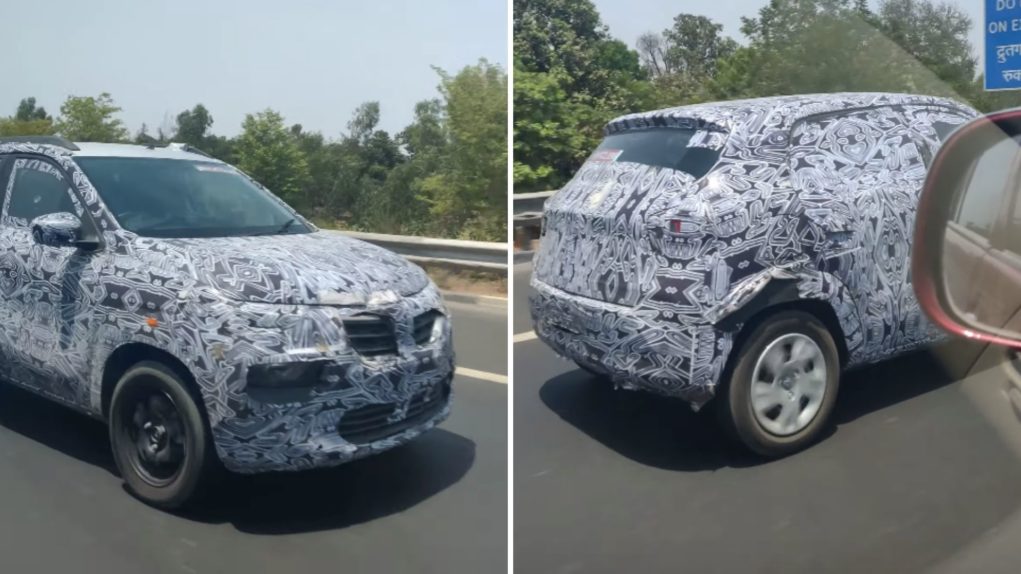 Underpinning the Renault Kwid Electric is the same CMF-A platform that even supports the regular Kwid and the recently unveiled Triber. This means that in all probability, the new EV will offer sorted dynamics and good ride quality. The platform sharing should help the company price the car competitively.