Check out our comparison of the recently-unveiled Renault Kiger with one of the toughest compact SUVs in India, Tata Nexon

Sub-4-metre SUV segment is the hottest space in the Indian car market right now, and the competition is about to get tougher, with the entry of Renault Kiger. The Kiger had its global debut recently, and is expected to launch in India around March this year. It is based on the same platform as the Nissan Magnite, and we expect similar aggressive pricing as well.

Tata Nexon is one of the most capable compact SUVs in the Indian market, offering a good ride and handling balance, frugal yet powerful engines, and lots of features. Here, we see how the Renault Kiger and Tata Nexon compare with each other on paper.

Renault Kiger is the sharper-looking of the two; at the front, the vehicle gets vertically-split headlamps and a chrome-studded front grille. The main headlamp units are housed in the sporty-looking bumper, and consist of three LED projectors each. The rear gets C-shaped LED taillights, and the vehicle also gets a pair of prominent roof rails, along with a sporty roof-mounted spoiler. 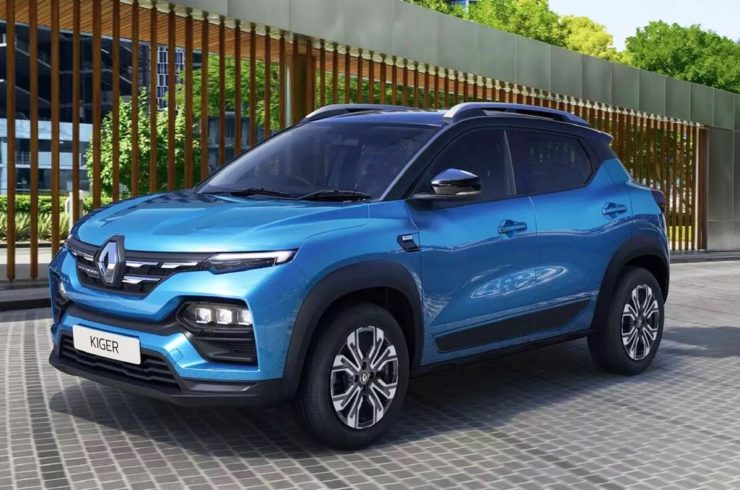 Tata Nexon takes a different approach with its styling. It gets traditional headlamps, LED taillights, and a simpler bumper design at the front and rear, with faux skid plates on both ends. It gets a coupe-style roofline, with roof rails and a small roof-mounted spoiler. The door sills get ceramic white lining, which connect over the tailgate. Overall, the Nexon looks much more muscular and rugged than its Renault rival. In terms of dimensions, Tata Nexon has the upper hand. It is wider than the Kiger by 61 mm, although its length and height are only bigger by 2 mm and 6 mm, respectively. The ground clearance is also higher on the Nexon, by 4 mm, although the wheelbase is marginally smaller, by 2 mm.

The interior of the Renault Kiger gets a premium design, with a dark grey colour theme. The highlight of the cabin is the floating 8-inch touchscreen infotainment system, along with the 7-inch TFT fully-digital instrument console. The vehicle doesn’t get sunroof though, which is disappointing. 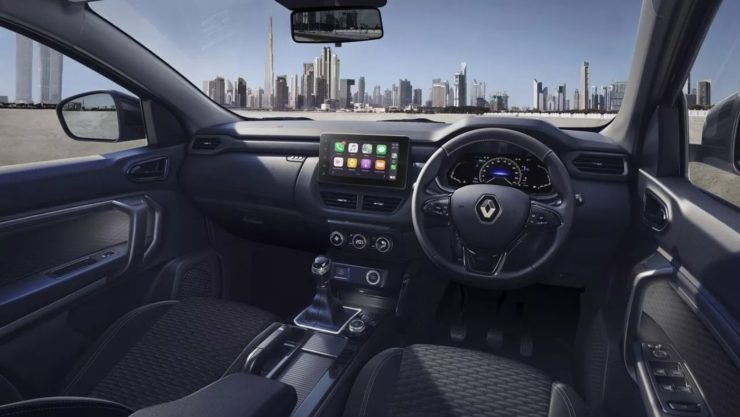 The cabin of the Nexon feels much livelier in comparison, due to the brighter, dual-tone colour theme. It also gets a floating touchscreen infotainment system (with Apple Carplay and Android Auto), but with a smaller 7-inch screen. Also, the fully-digital instrument cluster is a simple LCD unit, which doesn’t look as premium as the one on the Kiger. Tata Nexon also gets two engine options, but one is a 1.2-litre petrol motor and the other is a 1.5-litre diesel mill. The former generates 120 PS and 170 Nm, while the latter is good for 110 PS and 260 Nm. Transmission options include a 6-speed manual and a 6-speed AMT. Renault Kiger’s expected price ranges from Rs. 5 lakh to Rs. 9.5 lakh, while the Tata Nexon is currently priced from Rs. 7.09 lakh to Rs. 12.79 lakh. The Tata SUV gets better engines and a sunroof, but Renault offers a larger infotainment screen, better instrument cluster, and a few other features like 360-degree camera and air purifier.

In terms of sheer value for money, the Kiger might be a better deal. However, we’ll have to wait for the prices to be revealed, before we can give a conclusive statement.