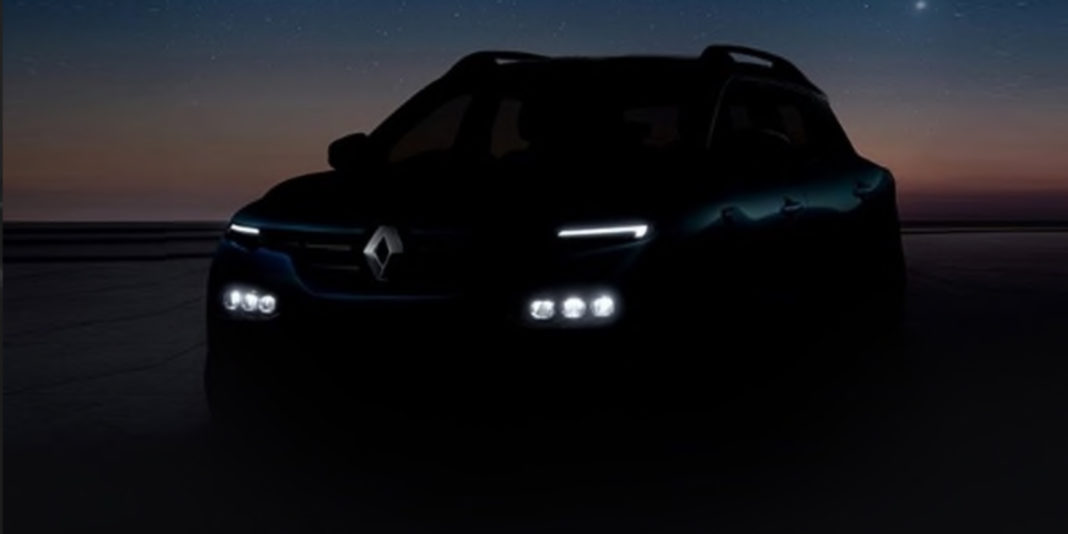 Renault India has the Kiger compact SUV as its next big launch in the domestic market and it will make its global premiere on January 28. Based on the Kiger Showcar Concept unveiled a couple of months ago, the five-seater is underpinned by the heavily localised CMF-A+ platform that can also be found in the recently launched and well received Nissan Magnite.

The compact SUV will compete against Kia Sonet, Maruti Suzuki Vitara Brezza, Hyundai Venue, Tata Nexon, Mahindra XUV300, Ford EcoSport and Honda WR-V in the highly crowded segment and due to high localisation, it is expected to be positioned aggressively in the price range between Rs. 5.5 lakh and Rs. 9.5 lakh (ex-showroom) as undercutting rivals could prove to be a major game changer.

The Kiger will be rolled out of the production lines as Renault-Nissan Alliance’s plant in Oragadam, Tamil Nadu and it will carry the latest design philosophy followed by the brand globally. It is certainly a toned down version of its conceptual version but has many differences to distinguish itself from the Magnite. Unlike its cousin, the Kiger has sporty styling cues and a more rounded body profile. 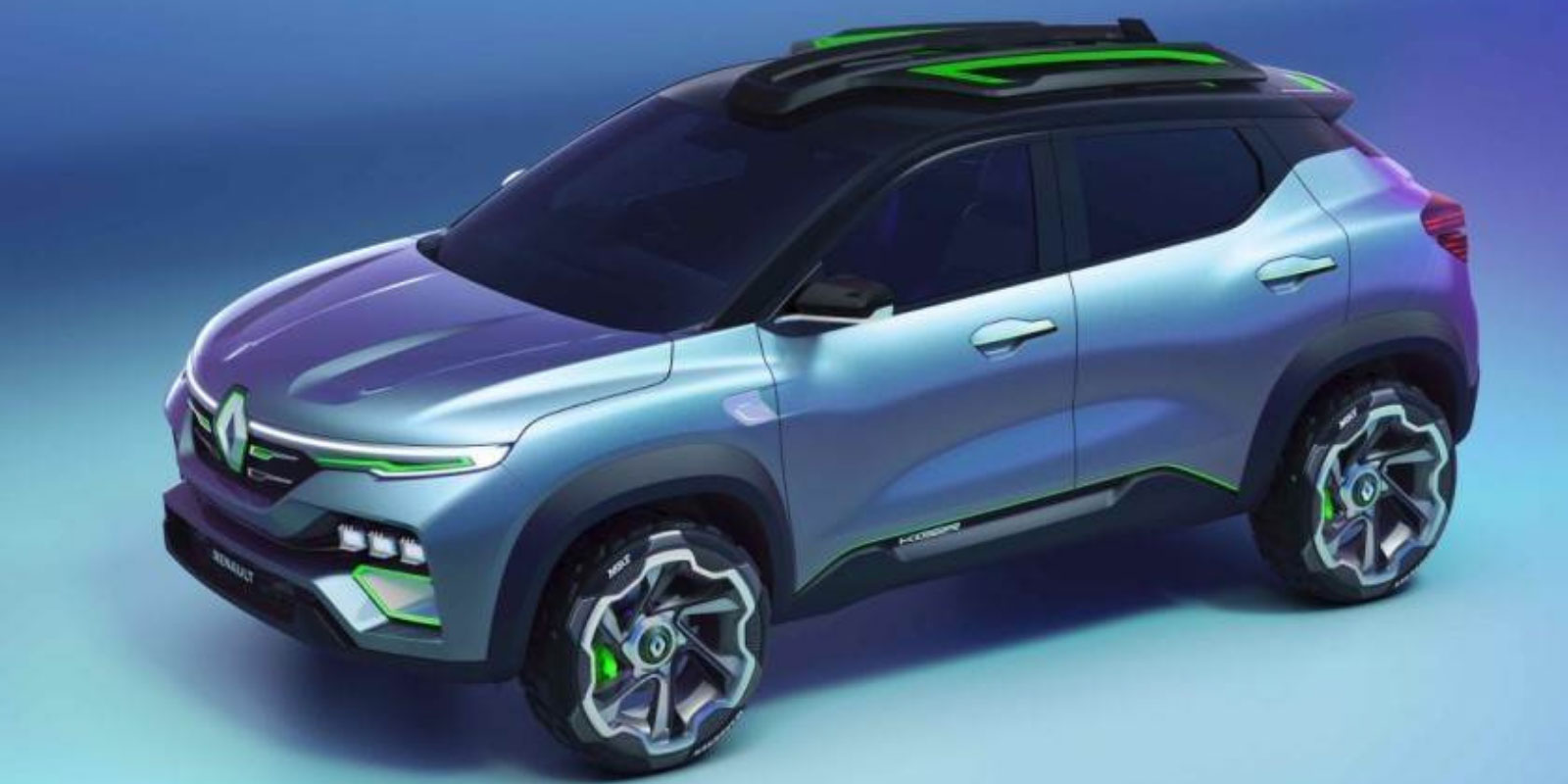 The Kiger will go on sale around in the coming months and it will share its powertrain options with the Nissan Magnite. It will be equipped with a 1.0-litre naturally-aspirated petrol engine developing 71 bhp and 96 Nm and a 1.0-litre three-pot turbo petrol. Both five-speed manual and an AMT will likely be on offer while a CVT could be restricted to the top-end variants.