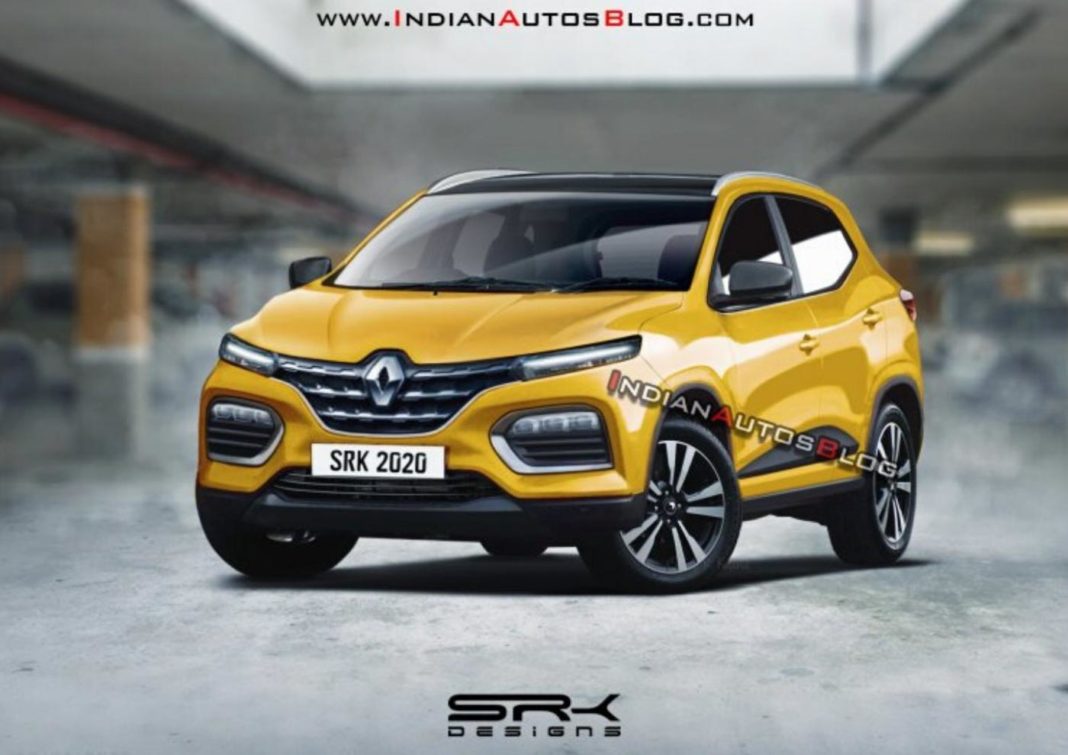 After the success of the Triber, Renault HBC will try its hand at the affordable compact SUV segment, it will be cheaper than the likes of Maruti Vitara Brezza and Hyundai Venue

The Renault Triber, which was launched a few months ago, has been pretty quick with becoming a sales success. Next, the company is preparing to launch an SUV sibling of its low-cost MPV, which has been codenamed ‘HBC’. Like the affordable MPV, the upcoming model is based on an updated version of the Kwid’s platform. It could get the production name as ‘Kiger’.

A digital rendering that surfaced recently visualizes the Renault HBC based on the several spy images of the vehicle that we have seen so far. The Kwid-based SUV will make its public debut at the Auto Expo 2020 next month and its production version is expected to be revealed by the end of the ongoing year. While the HBC will be a close relative of the Triber, there will be a clear differentiation in the way the two models would look like.

As per the rendering we have got here, the Renault HBC will feature the new-age fascia of the company that will carry a Kwid-like split headlamp setup. Also, the main beam will be positioned below the LED lights. 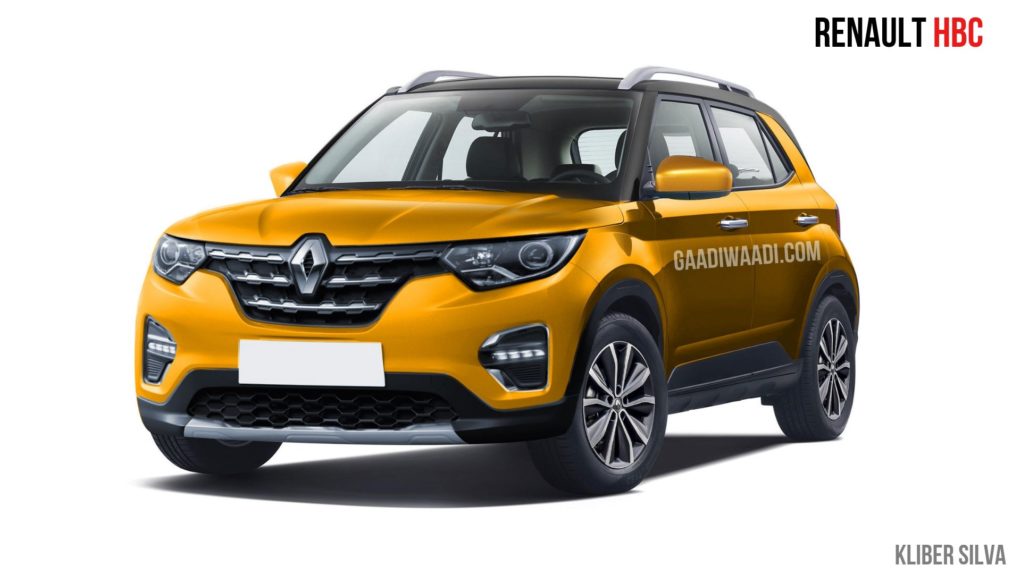 The front-end of the Renault HBC will be also home to a V-shaped upper grille. At the bumper-level, there would be a blacked-out lower grille, while the bumper itself would look quite bold. Even in the side and rear profile, the HBC will look a tad bolder and even more sophisticated than the Triber.

Underpinning the Renault HBC is an updated version of the CMF-A architecture that forms the base of the Kwid. This is the same CMF-A+ platform that even underpins the Triber. The engine of the HBC, however, will not be the same as that of the low-cost MPV. The motor in question here is the HR10 1.0-litre turbocharged three-cylinder petrol unit that made its global debut in the latest Nissan Micra in 2018.

It may be noted here that the HR10 turbo-petrol engine of the Renault HBC is a derivative of the HR13 1.3-litre four-cylinder turbo-petrol engine developed jointly by Groupe Renault and Daimler. In India, the HBC will be priced in Rs 6-7 lakh (ex-showroom) and will become the most affordable SUV in the country.