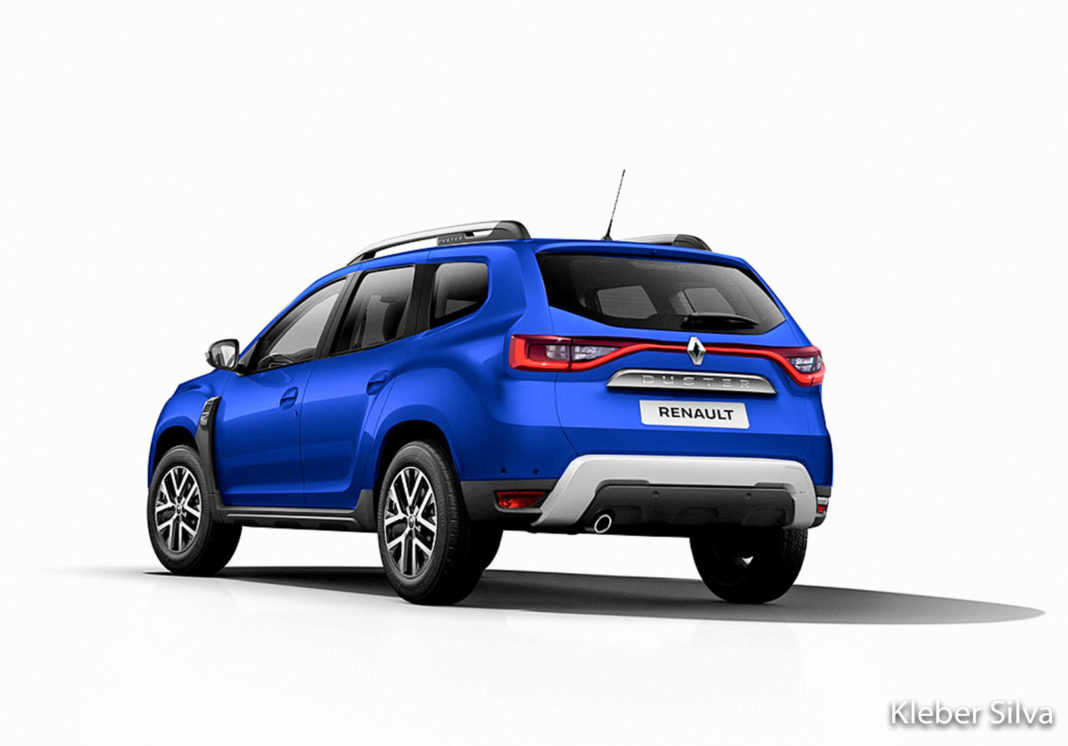 The Duster nameplate laid the foundation for Renault in India with an appealing package. However, as the years passed by, the French manufacturer failed to capitalise on its momentum and resultantly its sales numbers fell. While the second-generation Duster has been around in the international markets for long, Renault did not bring the model to the Indian shores.

After years of waiting, the Duster received a noticeable mid-cycle update (its second across the lifespan) only last year and it did help in Renault posting good sales tally last CY and FY alongside the Triber and facelifted Kwid although not playing as significant a part as the other two. With more stringent emission standards into effect, the 1.5-litre K9K diesel engine in the Duster had to be let go.

Kleber Silva has come up with another set of rendering that shows a more premium version of the Duster taking design cues from the latest Renault models sold abroad. For instance, the front fascia comprises of C-shaped LED Daytime Running Lights surrounding the sharp headlamps while the chromed radiator grille section is more appealing that what could be find in the India-spec M0 platform based SUV. 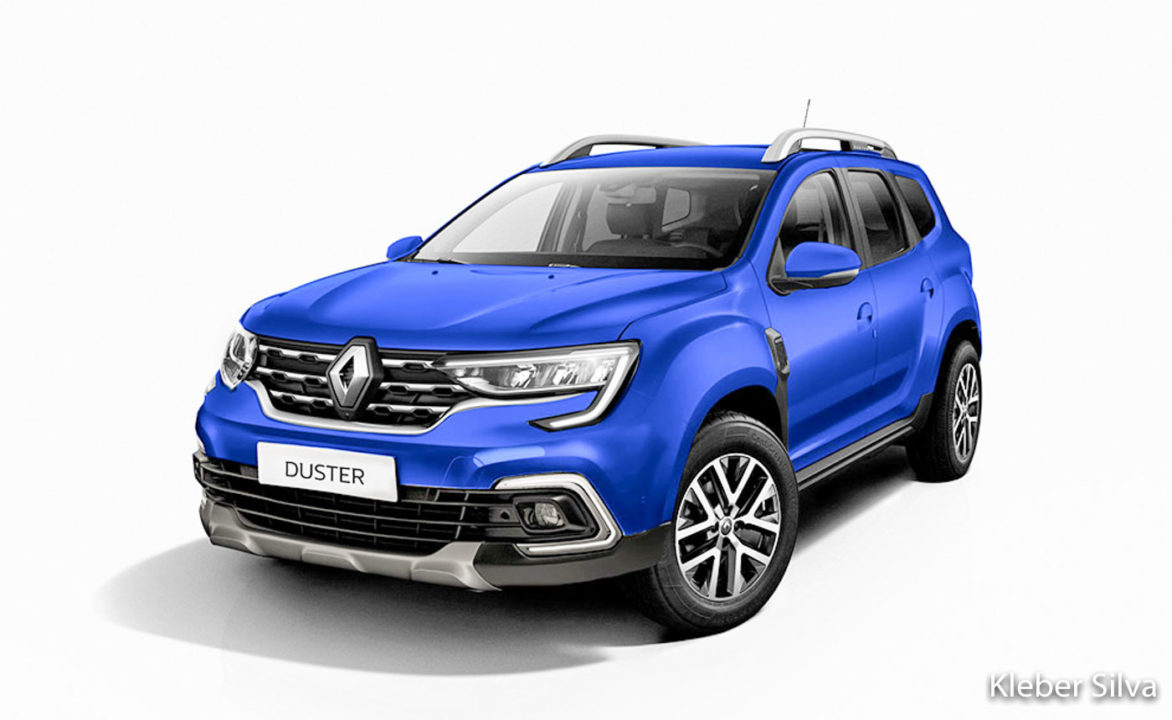 We do appreciate this rendering a lot as it brings a more upmarket stance to the Duster which could be crucial for Renault in expanding the compact SUV’s reach to new markets especially in Europe under Dacia. We do expect the second-gen Duster to reach our markets in the near future and at the 2020 Auto Expo a few months ago, the Duster debuted the 1.3-litre HR13 turbocharged petrol engine.

The powertrain will be introduced in the Nissan Kicks first and it produces 156 horsepower and 254 Nm. The same unit can also be expected to power the Renault Duster mated to a six-speed manual or CVT.