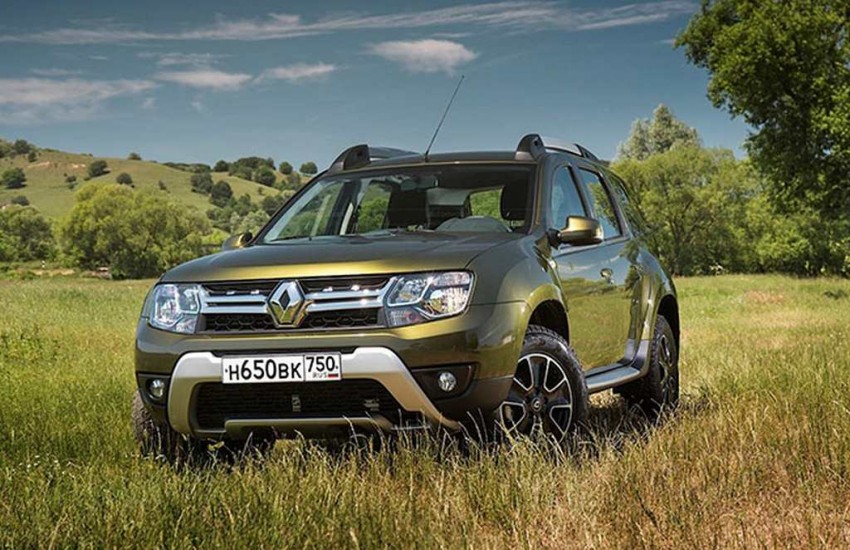 The Renault Duster facelift was launched worldwide and as always it has been tested for safety by Latin NCAP. Renault Duster Latin NCAP Crash Test was done with just one driver-side airbag as standard and missed out on most safety features including ABS, passenger-side airbag, driver-side knee airbag and ISOFIX for child safety are not standard and it scores 4 Stars in LAtin NCAP carsh test. 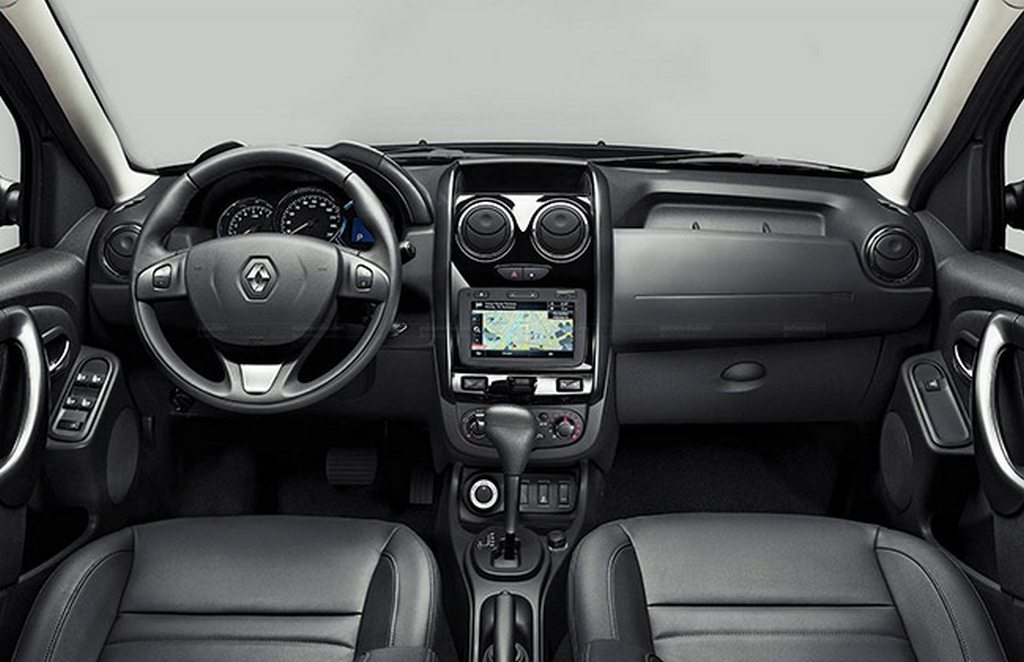 Renault Duster Latin NCAP Crash Test did its routine test such as frontal impact test. The test saw the driver head well cooconed in the airbag. However, the passenger head was about to touch the dashboard. The chests and neck showed marginal protection from the restraint for both adult and child protection. The Renault Duster Latin NCAP Crash Test was not conducted the side impact test.

These numbers, when compared to the Latin version though, from the Euro spec version, had dual front airbags but even on euro spec missed out on other electronic assists and some safety features. India bound Duster might get same standard equipement on base variant which the Colombian version. Let’s wait for launch which happens in 2016.