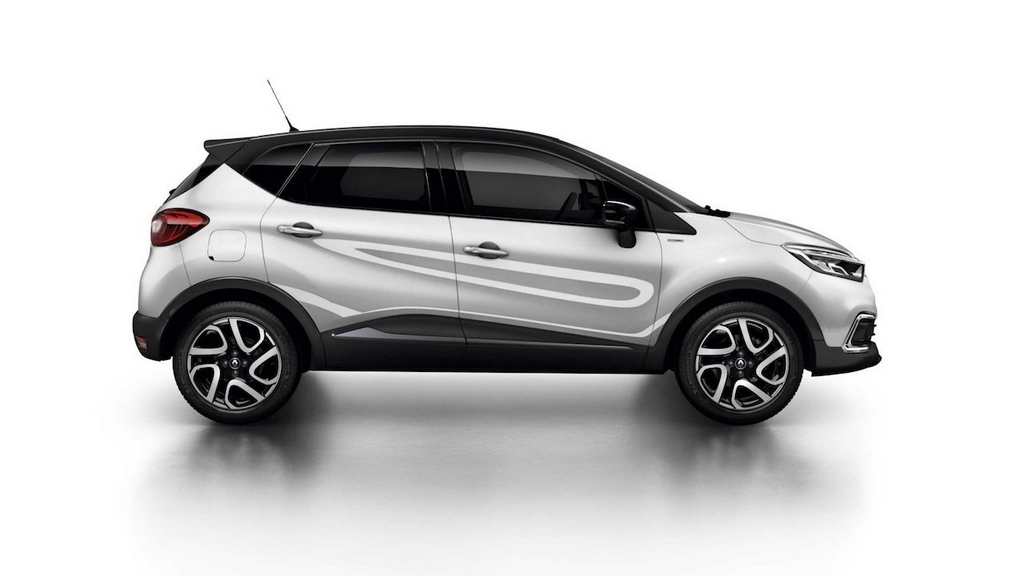 Renault revealed the Captur SUV in India on September 21 before announcing its prices in early November. At the end of its first month in the market, the Captur managed to garner 1,119 unit sales which was enough to overtake the established Duster. Despite being based on the M0 platform as the Duster, the Captur has been pitched as a slightly upmarket vehicle and it seems to have been paying dividends for the French brand.

In a report surfaced on the interweb, Renault is said to be moving closer to introduce Bose Edition of the Captur. As the name suggests, it will come equipped with Bose premium surround sound system with six high definition speakers and a subwoofer resonating the special edition. It is not something exclusive for India though as Renault already sells the Euro-spec Captur with the Bose Edition. 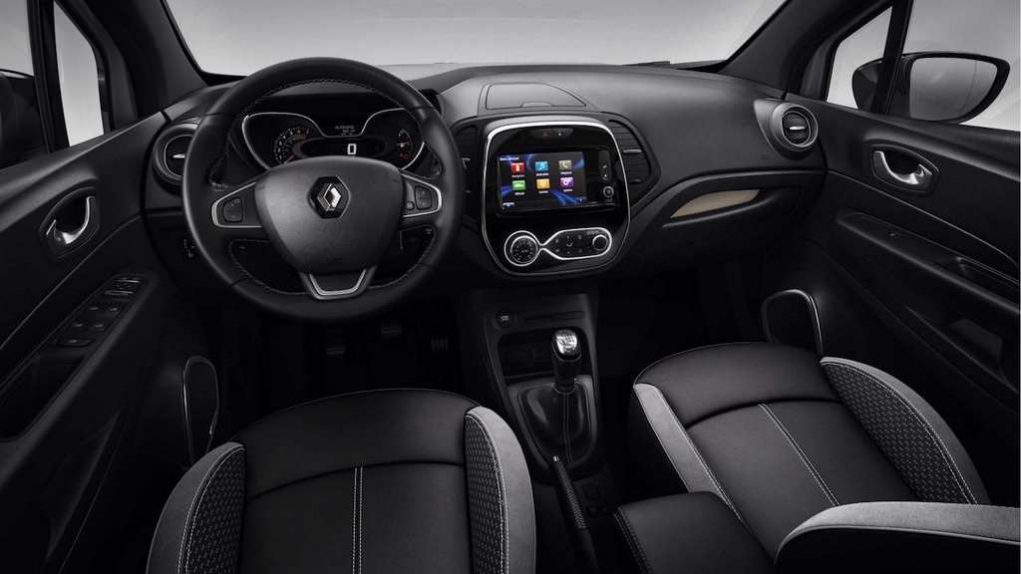 The Chennai-based brand offers a 7.0-inch touchscreen infotainment system on the Captur across its variants with an Arkamys-tuned sound system with front and rear speakers as well as two tweeters. The Bose Edition could be Renault’s response to Harman-Kardon audio system in the Tata Hexa.

To emphasise its presence, Renault engineers have included Bose badge on front quarter panel along with Bose sill plates, exclusive seat upholstery and newly designed alloy wheels. No mechanical changes are intended on the Bose Edition as the Captur will continue to be powered by the 1.5-litre petrol and 1.5-litre diesel engines as the Duster with similar underpinnings. 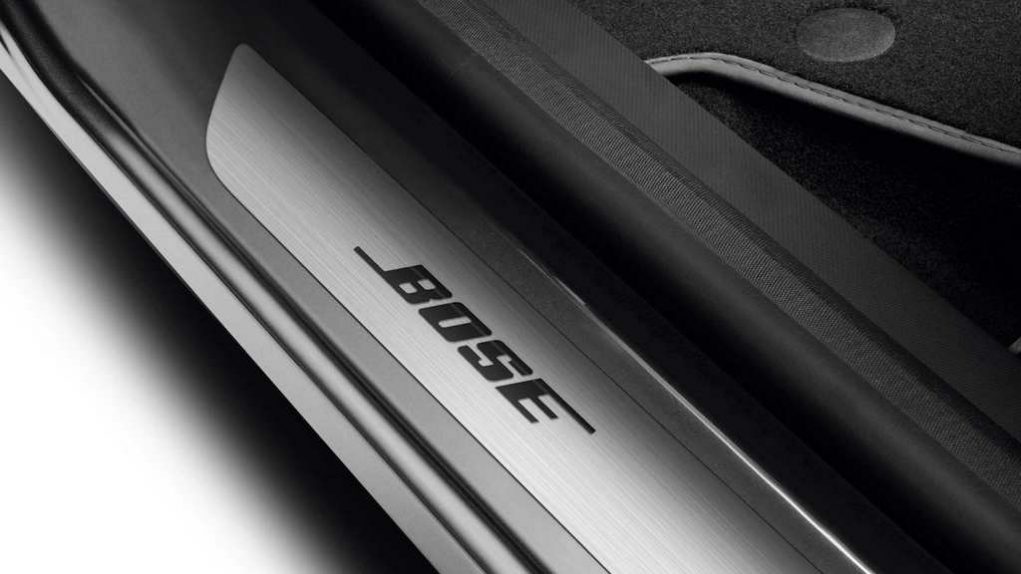 Currently, the Renault Captur is priced between Rs. 9.99 lakh and Rs. 13.88 lakh (ex-showroom, Delhi) and sold in RXE, RXL and RXT variants. The top-of-the-range Platine model can be bought only with diesel engine. Expect the Renault Captur Bose Edition to enter the market by March or April 2018 and could command a premium of Rs. 60,000-70,000 over the Platine grade.