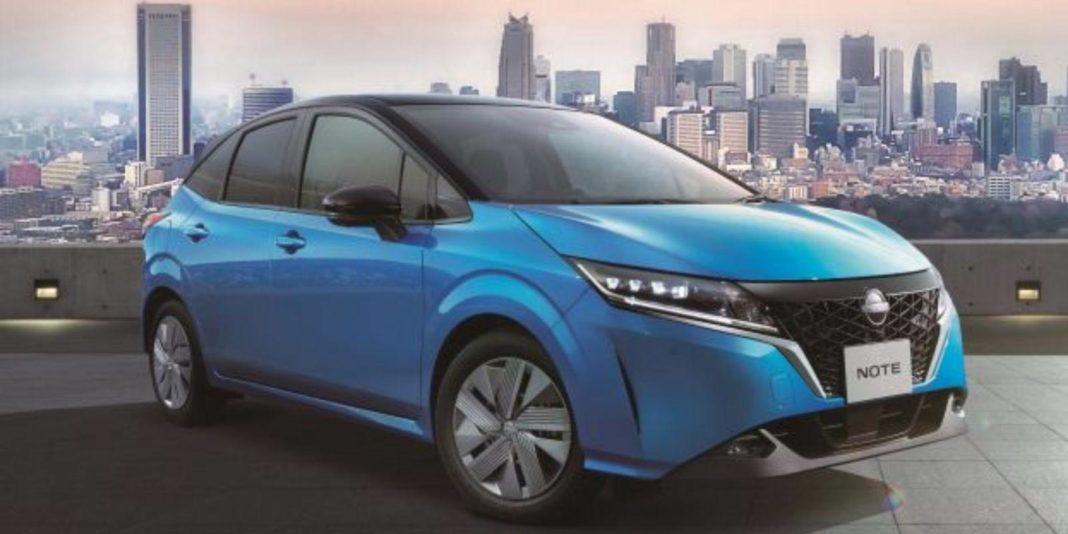 Nissan has revealed the new generation Note in its home market of Japan and it will reach showrooms by December 23. The top-selling car for Nissan there gets a host of updates including an electrified powertrain courtesy of the e-Power technology as no petrol engine is available this time around. Back in 2016, the global auto major introduced the e-Power tech in the facelifted Note.

It works in a way that the IC engine helps in recharging the battery and the drive will be fully electric. Over the years, Nissan has successfully expanded the e-Power tech to other Asian markets such as Thailand and Indonesia and it could be considered for India in the near future as well. It will be expanding the e-Power’s reach by selling it in Europe and other markets.

The third generation Nissan Note features a new-gen e-Power system and is said to produce more power with improved driving experience and efficiency. The system has been redeveloped and redesigned according to Nissan courtesy of the new, smaller and lighter, inverter and electric motor with increased torque and efficiency. However, Nissan has not revealed official performance numbers. 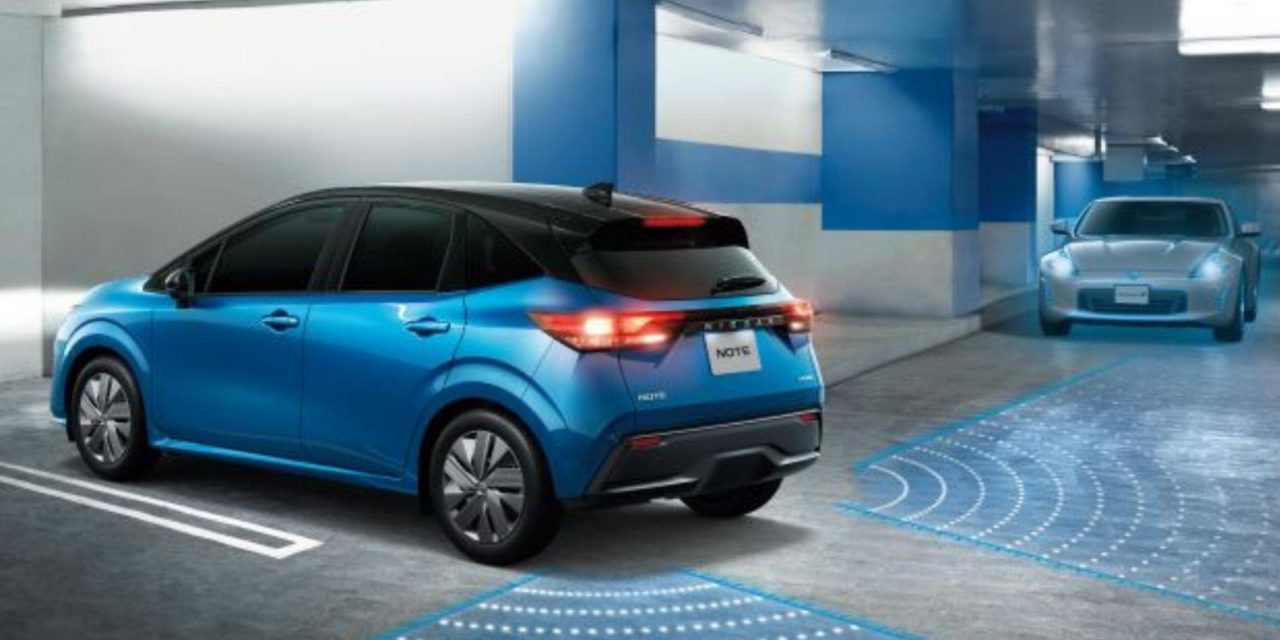 The control technology has been improvised to achieve smoother acceleration and reduce NVH levels. Claimed to be the world’s first, the new Nissan Note’s electrical energy generation is controlled based on the surface conditions. When road noise increases with surface conditions and vehicle speed, the engine turns on to charge the battery pack and it reduces its operation during quieter conditions. 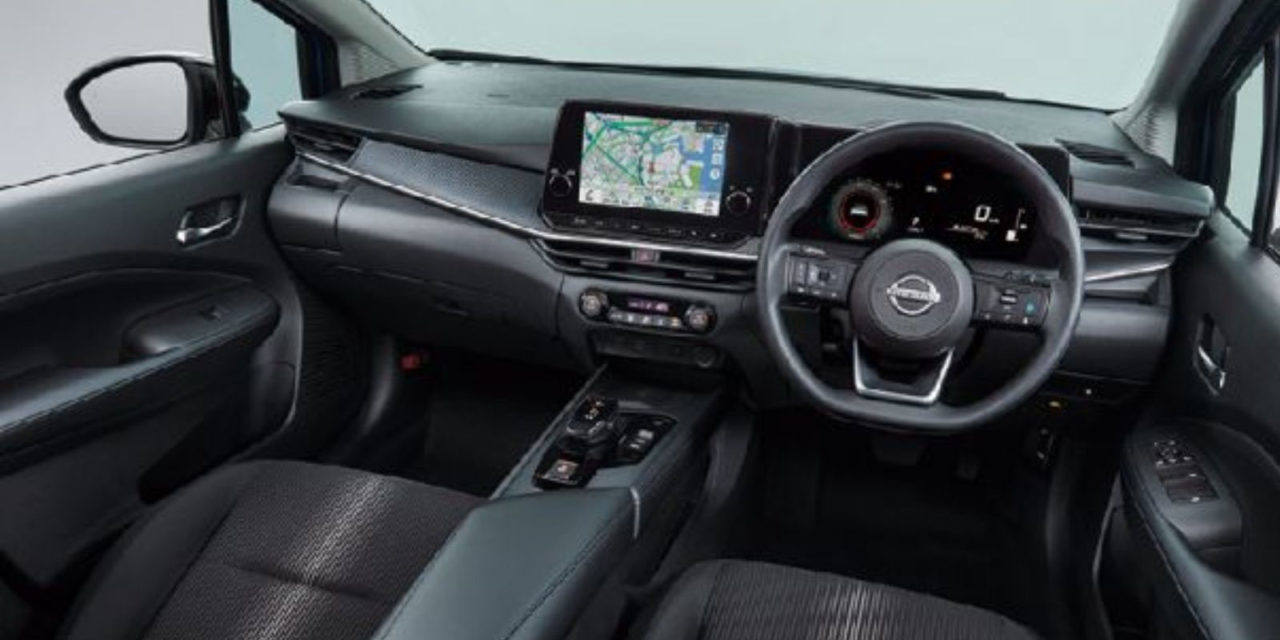 With less use of physical buttons, the cabin is also new with the addition of advanced safety technologies. The equipment list comprises of electronic shift lever, wireless charger, Zero Gravity seats, Nissan’s ProPilot with Navi-link. It is priced between 2,029,500 yen (Rs. 14.39 lakh) and 2,186,800 yen (Rs. 15.50 lakh) in Japan across S, F and X grades.